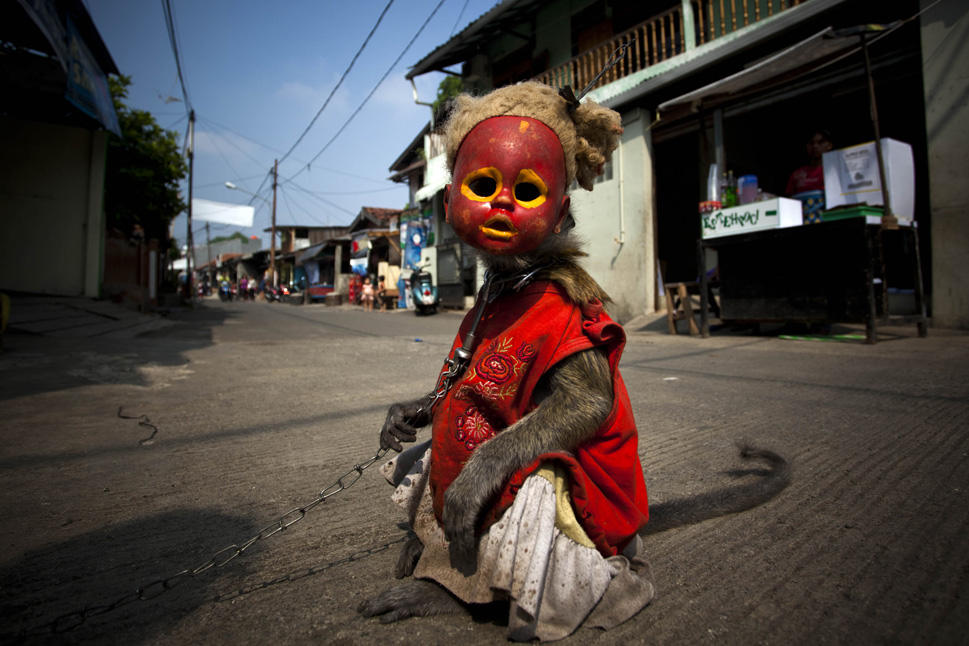 OPEC to Cut Oil Production, Dealing a Blow to Biden

The Battle to Save Ukraine’s Economy From the War

A top European bank chief weighs in on how to bankroll Ukraine for the war, and reconstruction, ahead.

Putin’s Mobilization Mess Was Years in the Making