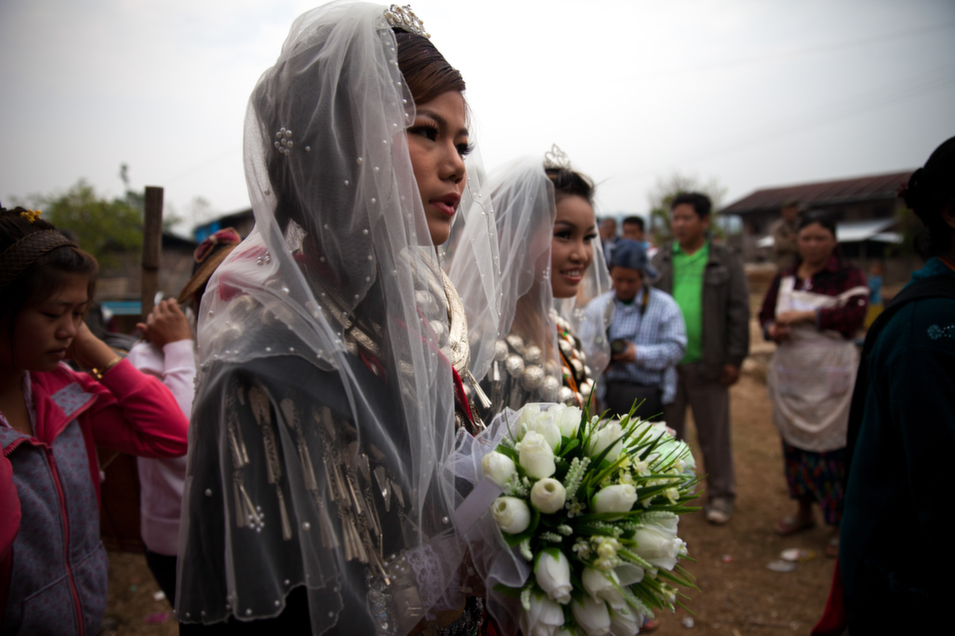 Under Siege in Kachin State

Under Siege in Kachin State

In the Amazon and elsewhere, nature’s last best hope is a hodgepodge of forces.