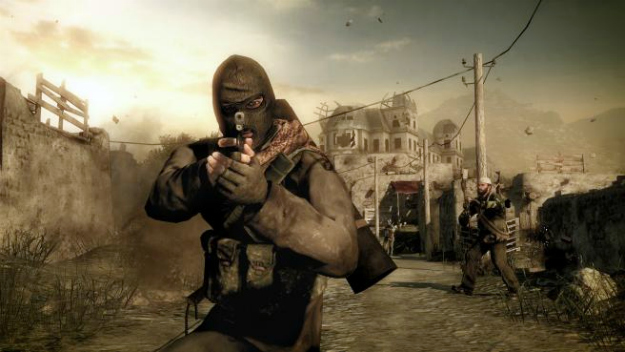 Test yourself on the week of Jan. 28: Czechs vote on a new president, Bolsonaro extends his Florida exile, and a Chinese balloon causes chaos.