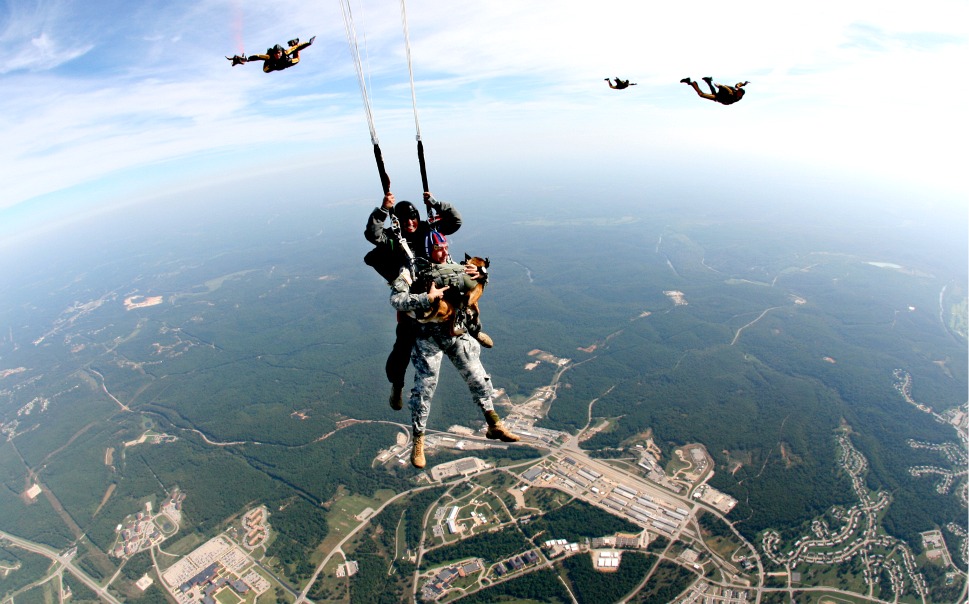 These picks each offer piercing insight into how Chinese politics really works.

Russia is among the world’s most ambitious imperial nations.