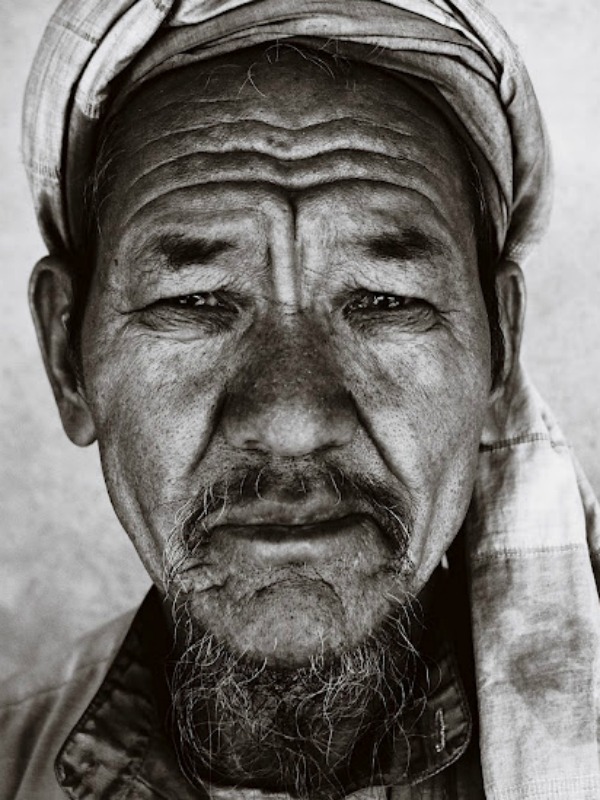 As the hub of Taliban leader Mullah Mohammed Omar's insurgency against the NATO-led forces in Afghanistan, the Pakistani city of Quetta has become synonymous in the Western media with terrorism and Islamic fundamentalism. And indeed, those of us who left in the 1980s, when the city bore the burden of refugees fleeing the war against the Soviets in Afghanistan, find Quetta drastically changed -- more religiously and culturally conservative, socioeconomically backward, and fragmented by ethnic disputes. But there is so much more to Quetta than the Taliban. The city is the provincial capital of Baluchistan province and home to 2.5 million people, belonging to three major ethnic groups: Baluchs, Pashtuns, and Hazaras. These ethnic fractures -- along with religiously fueled animosity between members of the Shiite Hazara sect and Sunni groups -- have left Quetta battered and bleeding. The 400-mile drive from Karachi was once a peaceful affair. Now one takes it at the risk of being kidnapped, killed, or robbed by ethnic Baluch separatist groups. Perhaps the one aspect of Quetta that hasn't changed is its geostrategic importance. During the time of the Raj, the British occupiers turned it into a garrison city, extending roads and railway networks to Afghanistan and Iran. Even today, the only part of the city with functional infrastructure and capable security is the military cantonment, home to one of Pakistan army's most prestigious and oldest institutions -- the Command and Staff College. The Soviet invasion of Afghanistan transformed Quetta for years to come, turning it into a refuge for Afghans fleeing the violence next door. As one resident told me, "Quetta today has become an extension of Afghanistan and the lawlessness that comes with it." Most Quetta residents are either unaware their native land has been dubbed "Shura City" - so named because it is the home of Mullah Omar's Shura Council -- or laugh it off as a Western construction. For a city that U.S. military commanders consider the epicenter of an insurgency that threatens to derail the international war effort in Afghanistan, its people are largely focused on problems closer to home: ethnic and religious disputes, dismal economic conditions, and declining health standards. Above, an Uzbek watchman who arrived as a refugee from Afghanistan after the Soviet invasion. Three decades later, he is still in Quetta with no plans of going back. He watches over a farmhouse on the outskirts of Quetta with his Pashtun wife and four small children and survives on a salary of 8000 Pakistani rupees (equivalent to $90) per month.