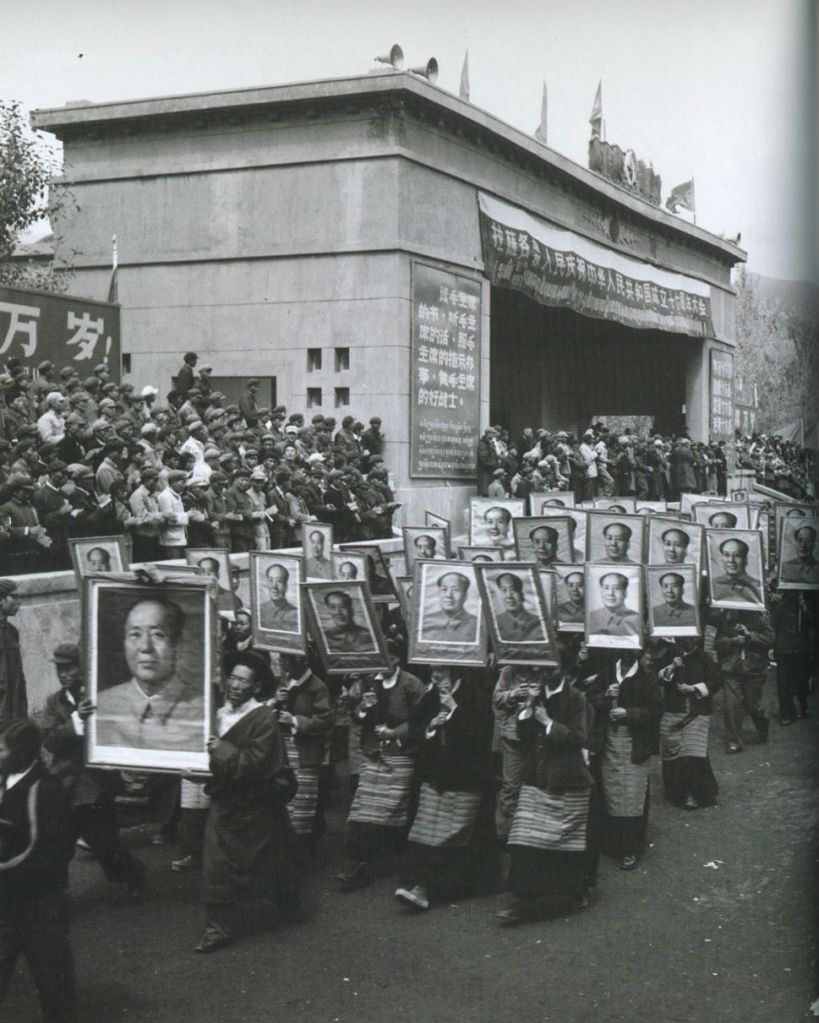 Rare photos of the Cultural Revolution in the Land of Snows.

Rare photos of the Cultural Revolution in the Land of Snows.

The West can only counter Putin’s nuclear threats with ruinous threats of its own.

The U.S. Supreme Court’s abortion decision has changed the race, but foreign policy is on the ballot, too.