A Country Primed for Big Investment

After a precipitous drop in GDP during 2014-2015, Ukraine’s economy has steadily returned to health, posting growth of 2.5 percent last year. And besides improving the business climate and financial stability, the government’s unfaltering commitment to reforms has seen it qualify for four tranches of a $17.5 billion program from the International Monetary Fund (IMF) to help stabilize the country’s macroeconomic situation.

“This government’s goal is to be the most business-friendly in the history of independent Ukraine,” said Daniel Bilak, director of UkraineInvest, the country’s investment promotion agency.

In 2017, the country brought in $2.3 billion in foreign direct investment, up from a low of $410 million in 2014, and officials believe that figure is set to increase. A 2017 International Investor survey of 214 of the top hedge fund managers in Europe, the Middle East and Africa found Ukraine to be the number-one priority for potential investments.

Improving transparency has been a key focus in boosting investor sentiment and privatization has created a slew of unique opportunities, with foreign companies placing winning bids across sectors from energy to infrastructure to retail. Yet, it is not just in public works where opportunities lie. Ukraine is an energy powerhouse, and its 40 million hectares of farmland offer vast opportunities for agribusiness. Likewise, it boasts a growing knowledge economy, with a $3.5 billion IT outsourcing industry. “Our two main assets are brains and grains. We have a tremendously well-educated, competitive workforce,” said Bilak. 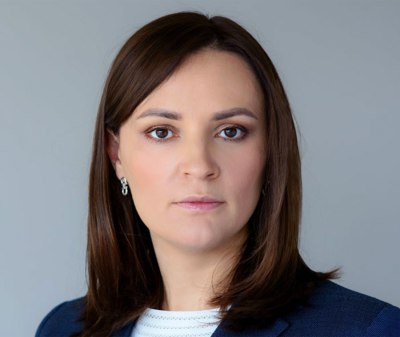 Yuliya Kovaliv, Head of Office Of the National Investment Council

The newly-established National Investment Council, an advisory body that provides a platform for direct dialogue between international investors and government bodies, will play a key role in ensuring investors are aware of what Ukraine offers. Its first meeting was co-chaired by the president of the European Bank for Reconstruction and Development in May 2018.

“The council members acknowledged Ukraine’s achievements, mainly in the fields of deregulation, eliminating bureaucracy and judicial reform,” said Yuliya Kovaliv, the council’s head of office. “We also received commitments from many members to significantly enlarge their investments.”

Why Sharp Investors Are Flocking to Ukraine 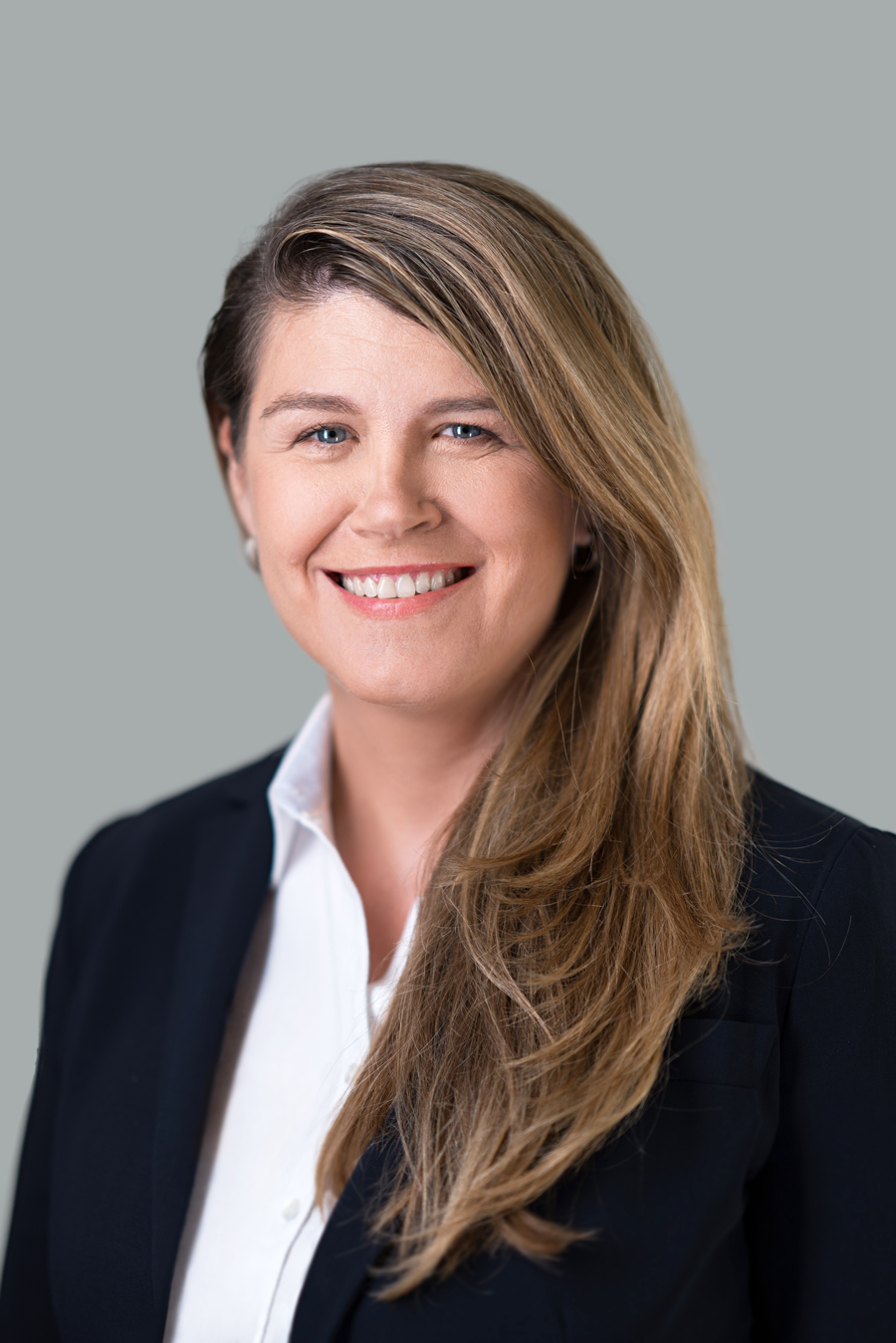 As investor confidence in Ukraine continues to improve, venture capital and private equity funds are eyeing the country as an opportunity to unlock a considerable amount of value

For asset management firm Horizon Capital, Ukraine makes good business sense. “We view Ukraine as a ground-floor opportunity. The country’s progress over these past four years has been truly impressive and far exceeds what had been achieved previously since Ukraine’s independence,” said Lenna Koszarny, Horizon Capital’s founding partner and CEO.

Founded in 2005, Horizon Capital has its roots in the Western NIS Enterprise Fund, which was launched in 1994. Horizon has over $800 million in assets under management and has invested over $570 million in Ukraine and the near region in more than 140 companies, unlocking an estimated $1.8 billion in capital. Already one of Ukraine’s most active investors, it recently announced a decision to invest an additional $100-$200 million over the coming years.

“For us, the most compelling investments are export-oriented companies founded and led by visionary entrepreneurs in sectors with strong, sustainable cost advantages,” said Koszarny.