Austria already leads Europe in the generation of electricity from renewable sources, mainly due to its highly developed hydropower sector. The country’s strategy for converting to 100-percent green electricity production by 2030 could provide the blueprint for the decarbonization of power systems worldwide.

In line with the agreement made at the 2015 United Nations Climate Conference in Paris, Austria is working to meet ambitious goals for decarbonizing its businesses and energy system that are spelt out in the country’s climate and energy strategy: “#mission 2030”. 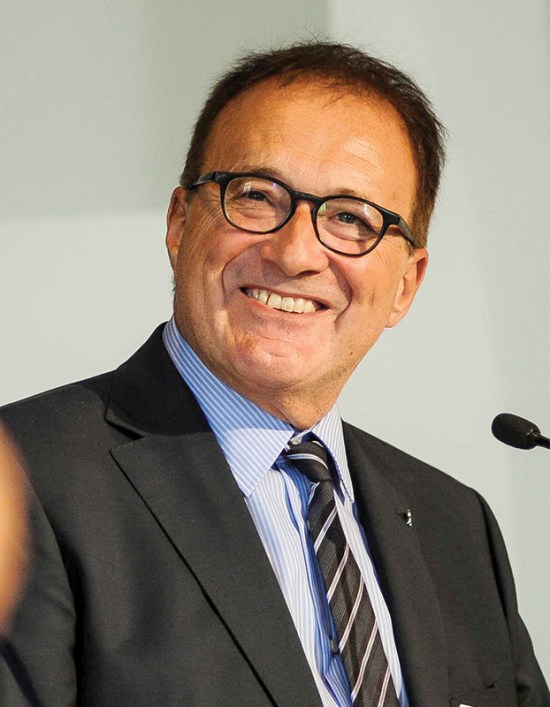 The goals include expanding renewable energy generation to cover 100 percent of electricity and 45-50 percent of total energy demands by 2030, reducing greenhouse gas emissions outside the European Union trading scheme 36 percent by 2030 and moving toward a climate-neutral economy by 2050. “It’s a huge change and we need to act fast,” says Herbert Lechner, deputy managing director and chief scientific officer at the Austrian Energy Agency, an important advisory body.

Austria currently generates 71 percent of its electricity from renewables, with 60 percent coming from hydroelectric facilities. Now, notes Lechner, “The focus is on increasing solar and wind.”

“The electricity system of the past was created in one direction ­— from energy supplier to consumer. Now it works in both directions.” – Wolfgang Anzengruber, CEO, Verbund

As for every country moving toward these renewables, storing surpluses for the time when the sun doesn’t shine or the wind isn’t blowing is a challenge, he says: “Flexibility and efficiency are key. Hydropower plants and batteries can offer short to medium-term storage but the big issue is shifting excess summer production to winter. We need to build such storage capacity.” As well as industrial-scale storage, homeowners are being incentivized to store their own electricity by installing solar roof panels together with batteries.

Initiatives like this that decentralize energy, digital advances that allow customers to manage their demand and Austria’s decarbonization policies will lead to “radical changes in the energy sector, with customers becoming producers and new players entering the market,” states Lechner.

At the forefront of the transition to smart energy is Verbund. As owner and operator of Austria’s electricity grid, “We offer customers various energy management services and rely on smart metering for real-time information about demand,” says CEO Wolfgang Anzengruber. 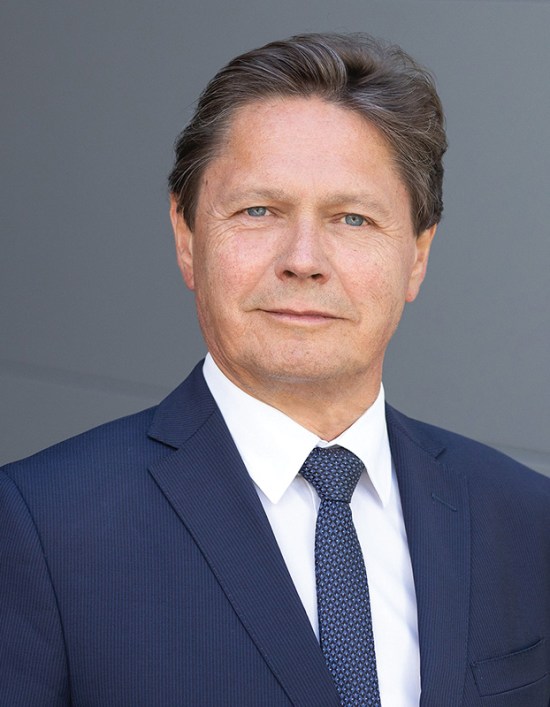 Clean energy generation is the main focus for Austria’s leading electricity company, he states: “95 percent of our generation is renewable and carbon free. We operate over 100 hydro plants in Austria and roughly 20 in Germany with a total output of 30 TWh, which covers about 40 percent of Austria’s electricity demand.”

Verbund believes that a third of the additional generation Austria needs to remove carbon from its energy mix can be supplied by building new hydro facilities and increasing the efficiency of existing ones.

As well as working towards this, “Verbund will increasingly develop solar and onshore wind — we already have just over 400 MW of wind-power capacity in Romania, Germany and Austria. In addition, we want to enlarge our portfolio with hydrogen as a future energy source,” says Anzengruber.

Verbund’s pumped storage hydropower plants in the Alps offer a highly efficient way of storing and releasing energy when needed but the CEO says the company wants to enhance its storage capacities by utilizing batteries and hydrogen to better balance generation with demand.

The company will take a step closer to 100 percent renewables when it closes its last coal-fired power plant in 2020. “Our goal must be to fight climate change. Austria’s #mission 2030 targets are ambitious, so is the timeline, but what matters is that we do the right things now,” he stresses.

Storage: The key for secure energy supplies in the move toward renewable energies

Hydrogen’s potential in the global future of energy is huge. In a process called “power to gas”, it can be made by utilizing renewable energy to split water into its component elements. The hydrogen can then be stored and used as a zero-emissions fuel when needed. “It could change the whole electricity system,” says the Austrian Energy Agency’s deputy managing director and chief scientific officer, Herbert Lechner.

One reason it has yet to fulfill its potential are the high costs involved in developing new infrastructure to store the gas fuel but an Austrian company has found a groundbreaking solution. 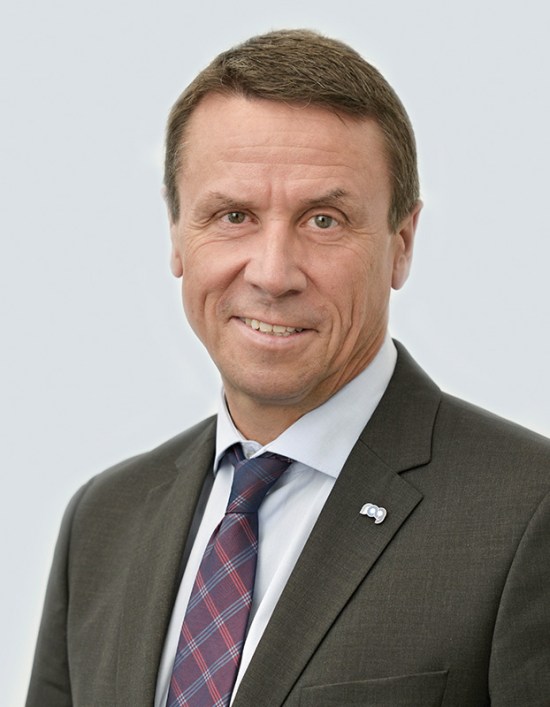 “RAG Austria is Europe’s fourth-largest natural-gas storage operator. We are crucial to energy supply security not just in Austria but in neighboring countries, as our facilities are also linked to their gas grids,” states RAG CEO Markus Mitteregger. Cleaner and more efficient than other fossil fuels, natural gas will be an important source of stored energy for decades to come, not least because it can easily be used to balance fluctuations in solar and wind production levels to provide a stable energy supply to customers.

However, says Mitteregger, “A major research focus for RAG is storage beyond the fossil-gas era. We wanted to know if we could reuse our existing natural-gas reservoirs, with a capacity of about 6 billion cubic meters, for the long-term large-scale storage of hydrogen made from solar energy.”

In a major trial, RAG demonstrated that their naturally formed underground reservoirs and associated pipelines are the perfect solution to the challenge of hydrogen storage and distribution.

But during the trial, RAG made an even greater innovative breakthrough. By injecting carbon dioxide into a reservoir with the hydrogen, a microbial reaction occurred that rapidly converted the two gases into synthetic, sustainable and storable natural gas: methane.

“We estimate that 10 percent of gas reservoirs worldwide could be suitable for the microbiological conversion of renewable energy to synthetic natural gas and, once the concept is fully proven which we hope will be by the end of 2019, we will approach potential partners with a view to initiating similar projects in other countries. Gas guarantees secure, sustainable and affordable energy, and RAG wants to prove that it can also be green on a large scale,” says Mitteregger. 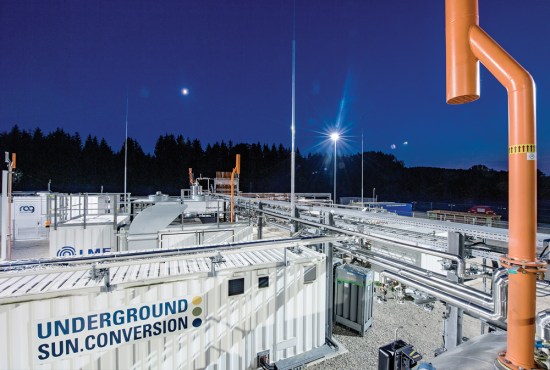