At the Heart of Japan’s Medical Device Innovation

The story behind Tokai Medical Products (TMP), one of Japan’s most respected medical device manufacturers, demonstrates how love and dedication can lead to lifesaving innovations 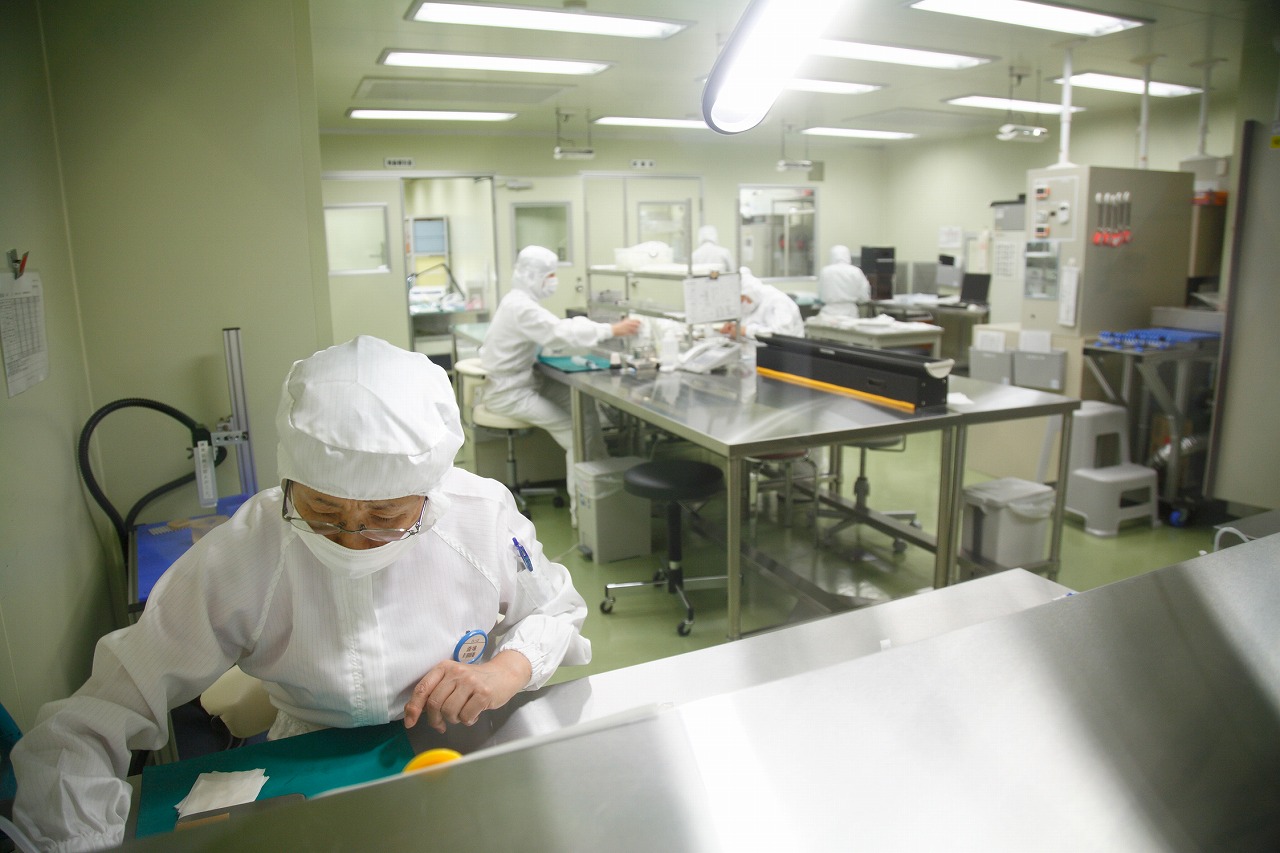 The impetus for TMP’s creation came from the devastating news that Yoshimi, a nine-year-old girl, was suffering from inoperable heart disease. At first, her family consulted with best hospitals around the world to see if a surgery was possible, but they soon realized it was not. That’s when Yoshimi’s doctor made a bold suggestion to her parents: “Why not use the money you’ve saved for surgery into researching an artificial heart with me?”

With that, Yoshimi’s family dove head first into the research, and in 1981 her father, Nobumasa Tsutsui, founded TMP. The company developed a model of an artificial heart and started testing it, but it became apparent that they didn’t have the billions of dollars necessary to take it to human trials. Yet, drawing on their research, TMP came up with a new intra-aortic balloon catheter that significantly improved on previous models. It was launched in 1989, and although it couldn’t be used for Yoshimi, she was thrilled that it could save the lives of others. Unfortunately Yoshimi passed away in 1991, but her parents’ passion was transferred towards saving the lives of others. 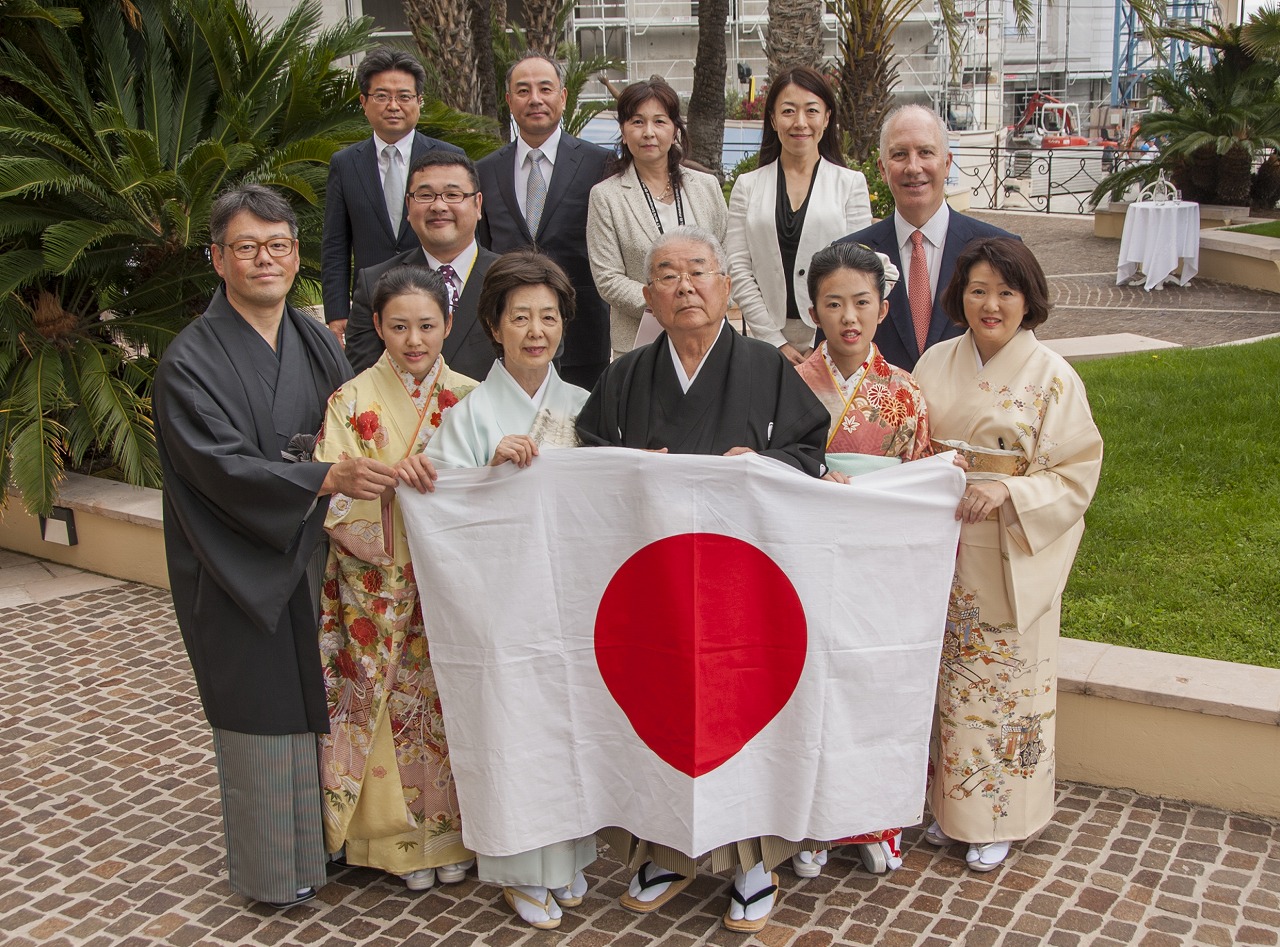 The company’s commitment to inventing what doctors and patients need is exemplified by its having opened an R&D Center named Mirai, which means ‘future’ in Japanese. “We innovate to make patients’ lives better by putting the patients first,” explained Tsutsui.

Following its mission to save as many lives as possible, TMP has also begun to export its products. Having recently opened a large factory in the Philippines, it is primarily focusing on the Asian markets but aims to launch some of its lifesaving devices in the U.S. next summer.