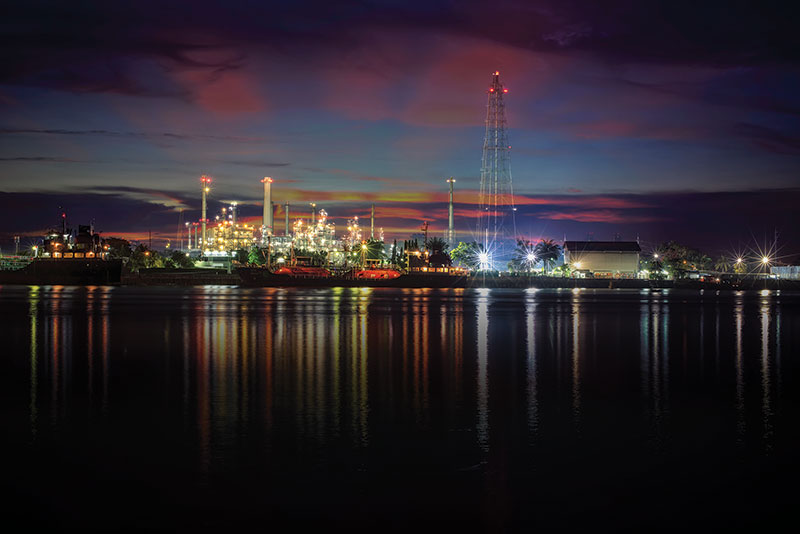 With major privatizations and investments on the horizon, March’s official visit to Washington by Saudi Crown Prince Mohammed bin Salman — architect of the economic and social transformation taking place in the kingdom — is just one of the indicators that Saudi Arabia views US government and businesses as vital partners in building its future

2018 will be a landmark for investment in Saudi Arabia. For a start, likely inclusion in the MSCI Emerging Markets Index and FTSE Global Equity Index Series will attract up to $20 billion, says HSBC. The much-heralded initial public offering of giant oil company Saudi Aramco should also happen by 2019 — just one element in a $200-billion privatization program that will take place within the next few years, confirmed Minister of Finance Mohammed bin Abdullah Al-Jadaan at 2018’s World Economic Forum.

These developments are part of Saudi Vision 2030 — the blueprint for a modern and competitive future launched in 2016. It aims to diversify away from oil; develop sectors such as local manufacturing, health, education, infrastructure, recreation, housing, renewable energy, mining and tourism; and increase the contribution of the private sector, foreign direct investment and women. New mega-projects have also been announced, such as Neom, a huge city on the border with Jordan and Egypt; Qiddya, a massive entertainment park; and luxury resorts on 50 Red Sea islands.

“Saudi Vision 2030 is a whole new paradigm shift for the country. You have to applaud the one who pulled it off: Crown Prince Mohammed bin Salman,” says Sulaiman A. Al Gwaiz, governor of the General Organization for Social Insurance, which oversees pension and unemployment insurance schemes, and is a leading investor: “The major goals are based on very solid foundations of detailed studies and analyses of what was working in Saudi Arabia, what was not and what was possible.

The plan’s social impact has been dramatic. The last few months alone have seen a young and tech-savvy population attending cinemas and music festivals for the first time, as the government seeks to keep entertainment spend in the country.

Women, in particular, have been empowered. The new stock exchange chairperson is female, for example, while opening up driving to women may add $90 billion to GDP, says Al-Jadaan.

To encourage local and international investors, numerous reforms have been implemented The change in attitudes to business was apparently signaled to the world in November, when some high-profile Saudis were arrested for corruption. “Saudi Arabia has emerged as one of the very top markets for investment by outsiders,” asserts Al Gwaiz. 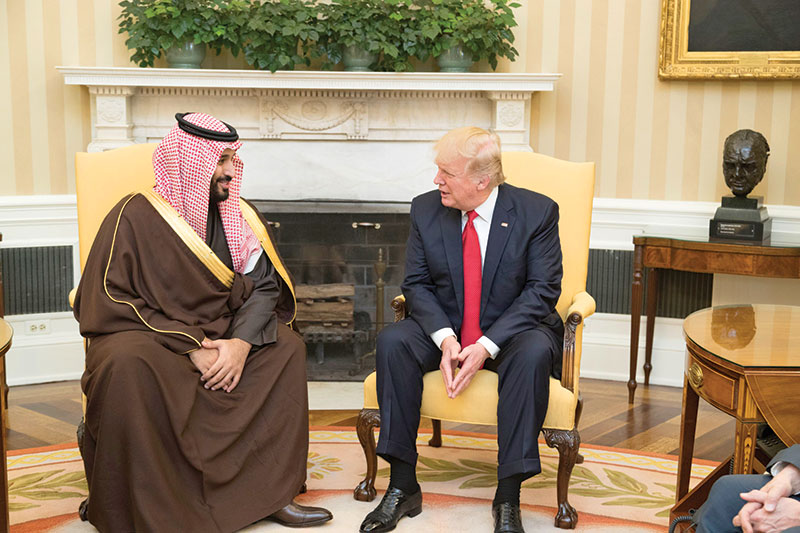 The US is in pole position to benefit from the Saudi transformation, due to what ex-Secretary of State Rex Tillerson describes as their “very strong partnership.” This relationship is strengthening, with President Donald Trump choosing Saudi Arabia for his first offi

cial overseas visit in 2017 and bin Salman visiting Washington as recently as last month. “Trump’s visit was hugely important for symbolic and practical reasons,” states Al Gwaiz, and deals worth $380 billion were signed between governments and busineses during trip. Two months later, Tillerson attended a high-level US-Saudi Arabia CEO Summit in Riyadh. Here again, dozens of business agreements were made.

While potential in the kingdom for US firms is vast, Saudi Arabia also offers other opportunities. Pointing out that the Saudi Public Investment Fund, which is set to see huge growth, intended to hold a large percentage of its assets abroad, Tillerson told those at the summit: “Saudi Arabia will find many promising investment opportunities in the US.”

Ambition in numbers: A guide to some of the goals for the Saudi Arabia of 2030

Saudi Vision 2030 is centered on three pillars: remaining at the heart of the Arab world, becoming a global investment power and developing into a regional trade hub 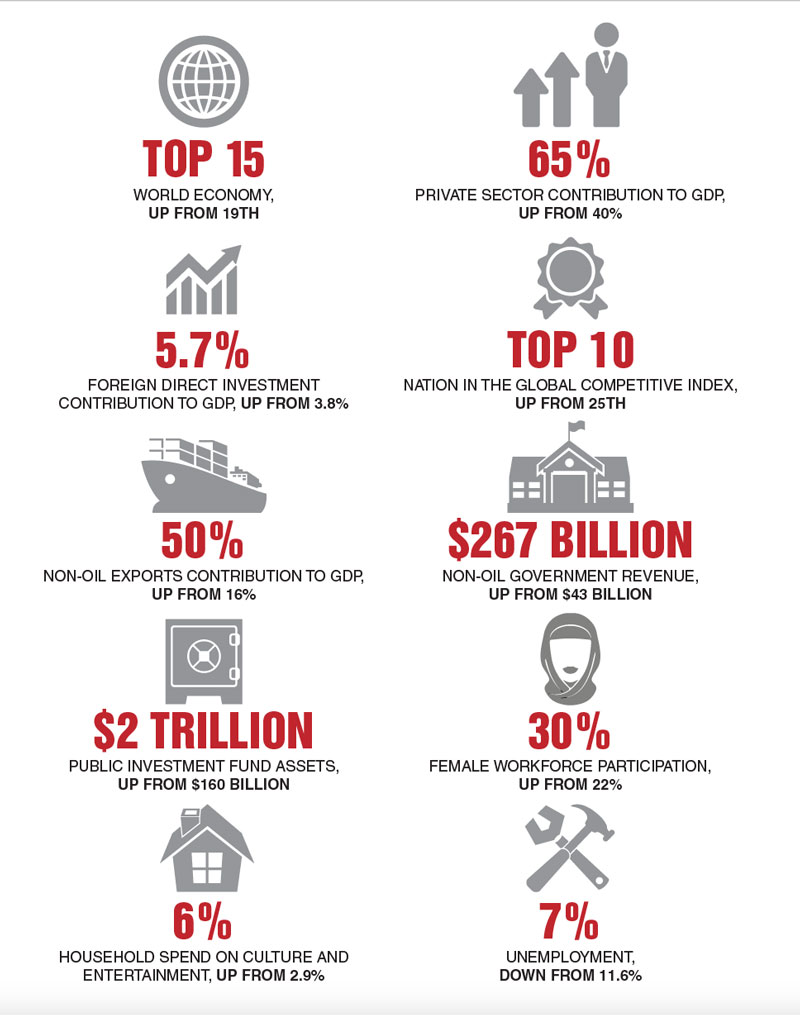 The Additional Protocol I to the 1949 Geneva Convention offers a model, but the United States can’t denounce Russia until it embraces the norms it’s seeking to enforce.

The likely next prime minister maintained ideological purity while her fellow right-wingers compromised. Now, she’s ready to reap the rewards.