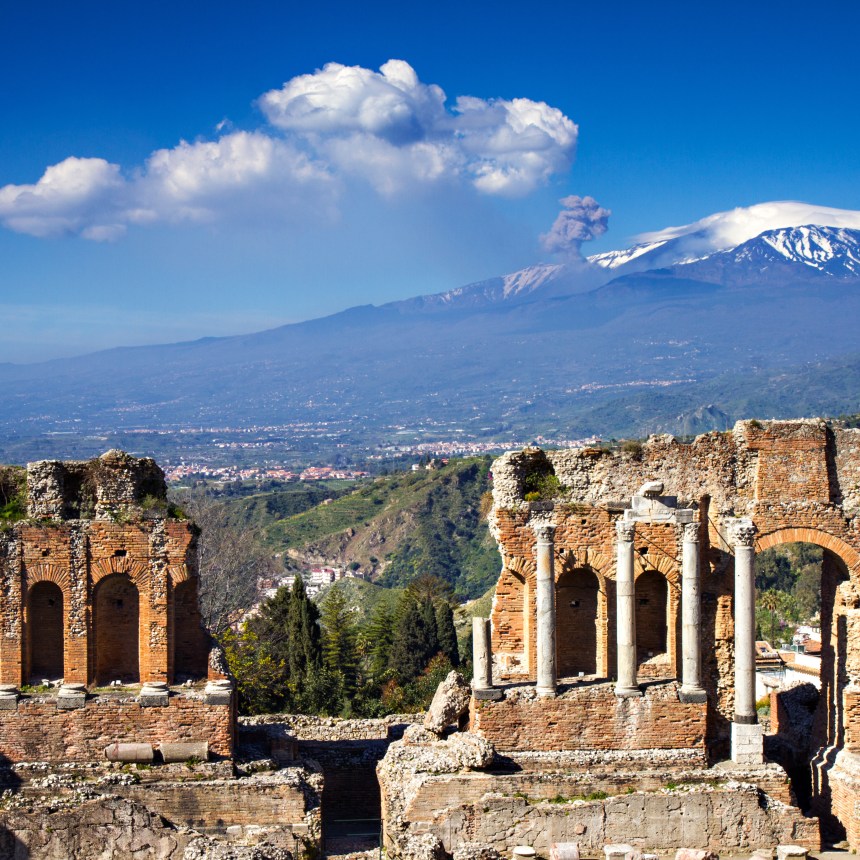 By Mats Andersson, Vice Chairman of the Global Challenges Foundation

When leaders of the world’s seven richest economies converge on the island of Sicily for their annual summit, they will do so against a backdrop of deep disquiet.

Whether it’s the risk of North Korea developing a functioning nuclear missile, the recent deployment of chemical weapons in Syria, or the possible retreat of American support for the Paris climate change accord, we’re living in an era of uncertainty.

The risks we face in 2017 cannot be overstated. Indeed, many of them are what we would call ‘global catastrophic risks,’ that is, they have the potential to impact at least ten per cent of humanity. Many threaten a much greater proportion of our species and some could wipe out the entire human race.

Political conflict, climate change, environmental degradation, pandemics: these risks are all interconnected. They are not contained within national borders, nor do they fit into the silos of separate government agencies or academic specialties. We cannot view them or manage them in isolation. Leaders can ignore them because they fall outside the limited scope of their mandates, but silos will not offer protection from the consequences.

At the Global Challenges Foundation, we believe decision-makers are not paying sufficient attention to global catastrophic risks. Our report Global Catastrophic Risks 2017  is intended to incite deeper understanding of these threats and promote more urgent discussion of how they are collectively managed. The report includes analysis of the ten greatest risks from experts around the world. Let’s hope G7 leaders will find time to read it during their sojourn in Sicily.

For informed and enlightened global leadership is needed now as never before – and managing global risks requires global governance. Over the past 100 years we have created a series of international institutions to provide a forum for negotiation, guidelines on behavior, and tools for implementation of commitments. National governments have created new institutions for every new risk. And yet, the institutions we rely on to ensure peace, security, development and environmental integrity are woefully inadequate for the scale of the challenges at hand.

When it comes to the structures of global governance, business as usual is no longer an option.  Our understanding of risks and their causes and consequences has improved significantly. Connectivity has increased dramatically, allowing us to witness and project impacts, engage with people across the world, and create communities of change makers. Our ability to imagine, initiate and implement change has magnified and multiplied. The global community needs to collaborate across scales and sectors, whether to manage the threat of nuclear conflict, avert climate change or deal with the risks of biotechnology and Artificial Intelligence, among others.

It is often stated that the public has no interest in global affairs. This claim would appear to be contradicted by a new eight country ComRes survey commissioned by the Global Challenges Foundation. Nearly three quarters (71%) of those surveyed said they thought a new supranational organization should be created to make enforceable decisions to address global risks. In the United States, support for this kind of organization has risen to 67% from 49% in 2014 when a similar survey was conducted.

The same ComRes survey found that, when it comes to global risks, three in five adults (61%) feel the world is more insecure today compared with two years ago. Weapons of mass destruction, escalating political conflict and climate change are the risks called out as demanding the most urgent responses, by over half of adults (62%, 57% and 56% respectively).

In a bid to catalyze transformational thinking on global decision-making, the Global Challenges Foundation launched The New Shape Prize in November 2016. It’s an ambitious bid to remodel global cooperation, to reshape the very architecture of global governance. The US$5million open competition calls for fresh ideas from change makers in all spheres: policy makers, academics, think tank analysts, NGO activists, business leaders, scientists, or tech innovators. So far we have received 11,593 registrations of interest from 183 countries and 200 entries from 60 countries. With the competition open until through September 2017, we look forward to many more.

The response to the New Shape challenge has inspired and motivated us. We are witnessing a genuine commitment to imagining a new system and tapping a well of creativity. Now world leaders must play their part. Without them, real change is impossible.

People on every continent are clamoring for more effective leadership to counter the risks that threaten their and their children’s futures.

Mats Andersson is Vice Chairman and a Board member at the Global Challenges Foundation which today launches its annual report, Global Catastrophic Risks 2017, an analysis of the greatest risks to humanity and how they are currently governed. He is the former CEO of Sweden’s AP4 pension fund and co-founder of the Portfolio Decarbonization Coalition which has successfully reduced global pension fund investments in heavily polluting companies.

About the Global Challenges Foundation/ComRes survey

John Bolton was once the enfant terrible of the Republican Party. Is he now its conscience?