How Japan is Preparing its Students for Society 5.0 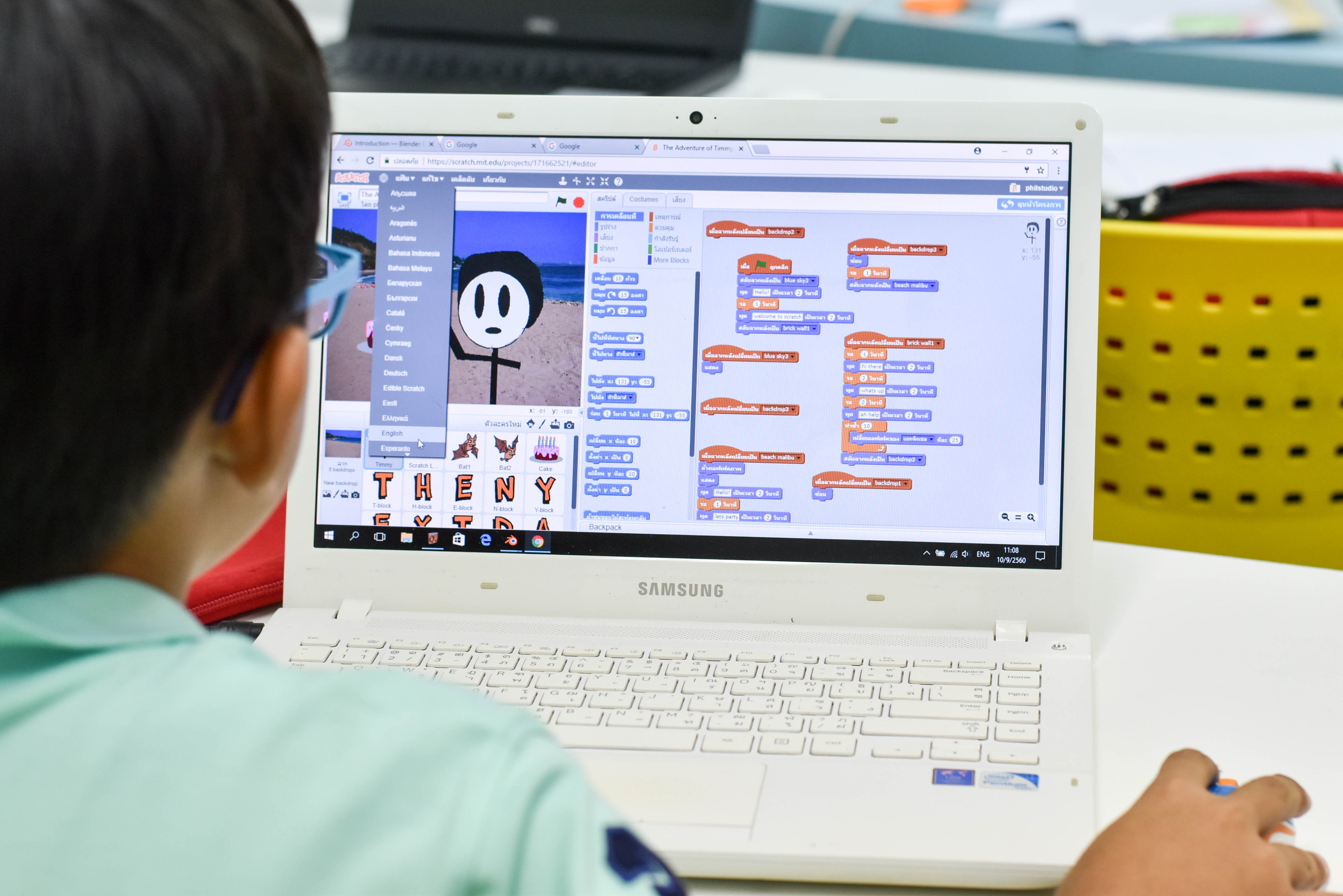 Society 5.0 is Japan’s vision for the future. It is a super-smart society where technologies such as big data, Internet of Things (IoT), artificial intelligence (AI), and robots fuse into every industry and across all social segments. The hope is that this information revolution will be able to solve currently impossible problems, making everyday life more comfortable and sustainable.

“The essence of Society 5.0 is that it will become possible to quickly elicit the suitable solution that meets the needs of the most individuals” -Shinzo Abe, Japanese Prime Minister

“The essence of Society 5.0 is that it will become possible to quickly elicit the suitable solution that meets the needs of the most individuals,” said Japan’s Prime Minister Shinzo Abe at the International Conference of the Future of Asia in 2017.

If imagination is the first step toward possibility, then Japan is already leading society’s next big evolution. Now, the country’s education sector is tasked with preparing a generation of students to make it a reality to lead the nation into an unknown but exciting future. As Japan is already one of the most advanced societies on earth, the rest of the world is paying close attention.

“We have to give students the skills to both survive that changing society and for them to lead that change,” said Japan’s former education minister Yoshimasa Hayashi, whose post ended late 2018.

Japan’s Ministry of Education, Culture, Sports, Science and Technology is now carefully considering how to adjust the education system to meet the needs and values of Society 5.0, from primary school to university level. In 2017, the ministry set up a committee on the issue, which included specialists in cutting-edge areas like AI.

After much discussion and debate, the committee reached an overall conclusion: to prepare students for the rapid technological change, the key is to focus on human strengths.

“In the era of Google, people no longer need to memorize every single fact. Many tasks today are best carried out by computers,” explained Hayashi. “Therefore, the emphasis must be on human skills such as communication, leadership and endurance, as well as curiosity, comprehension and reading skills.”

To make this happen, Japan is considering two radical changes that that could be critical. If successful, the shifts would be relevant to traditional education systems worldwide and position Japan as a role model for teaching in the age of high technology.

“It’s around fifth, sixth and seventh grade that basic skills are supposed to be perfected. These are the foundation for everything”
Yoshimasa Hayashi. Minister of Education, Culture, Sports, Science and Technology

The first idea is to make grade progression more flexible. This would mean that instead of either totally failing or totally passing each year, more support classes would be provided to ensure there are no gaps in understanding. For example, if a student passes fifth grade but didn’t do well in math, he or she could retake the fifth-grade course subject until the skills are fully learned and understood.

“It’s in around fifth, sixth and seventh grade that basic skills are supposed to be perfected. These are the foundation for everything. If you don’t have the reading skills and if you try to learn history, physics or chemistry, you won’t understand definitions and you will get lost,” said Hayashi.

Removing the barriers between subjects and disciplines is the other adjustment that must be made for the next generation to be prepared for the super-smart future, according to the former minister.

Today in Japan, as in many countries across the world, students taking university entrance exams are divided into two groups: those who study humanities and social sciences, and those who study hard sciences and math. The choice is one or the other. Yet in a world where technology is integrated into nearly every part of society, Hayashi said, that approach will no longer be practical.

In the future, Hayashi wants to see an education system in which subjects like math, data science and programming are basic requirements, as are subjects such as philosophy and languages.

“If you are studying physics as a major, you should also study humanities so that when you are faced with a philosophical or ethical issue in your future career, such as the concept of designer babies, you can combine your scientific knowledge with ethics,” he said. 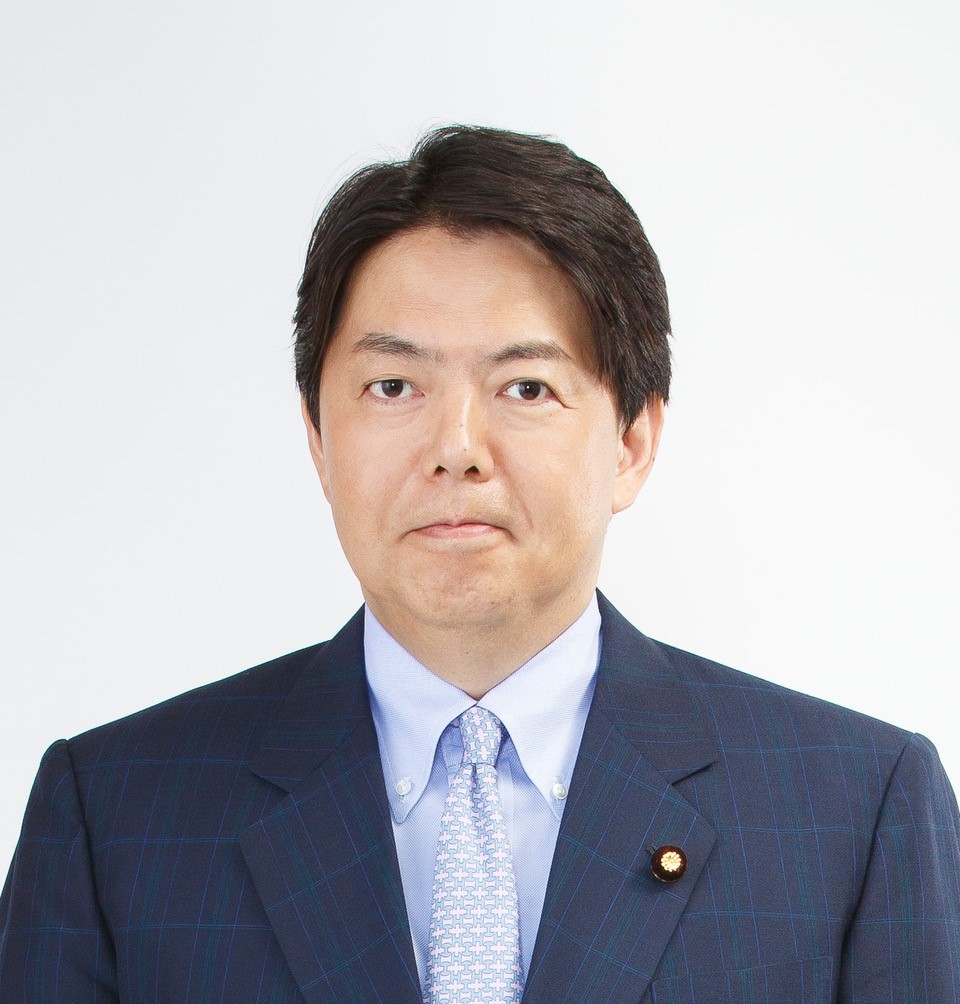 What makes Japan an attractive destination for foreign students?
Content is very important, in terms of very high-quality education, research and a productive curriculum. For overseas students, Japan also has the advantage of being safe. You don’t have to worry about walking on the street at night. Another attractive aspect is that a student who comes to Japan can travel around the country and visit places like Kyoto, as well as all the natural attractions including volcanoes and lakes. Japanese industrial companies are already hiring those foreign students graduating from Japanese universities. I think that’s one of the reasons that more and more students, not only from Asia but also from the United States and other English-speaking countries, find it attractive to study in Japan.

We are trying to increase the number of courses in Japanese universities where students can learn in English, so they don’t need to learn kanji in order to study here. We are looking at partnership agreements with overseas universities, especially in the United States, to provide shorter programs of around six months.

What is the role of higher education in the 21st century? 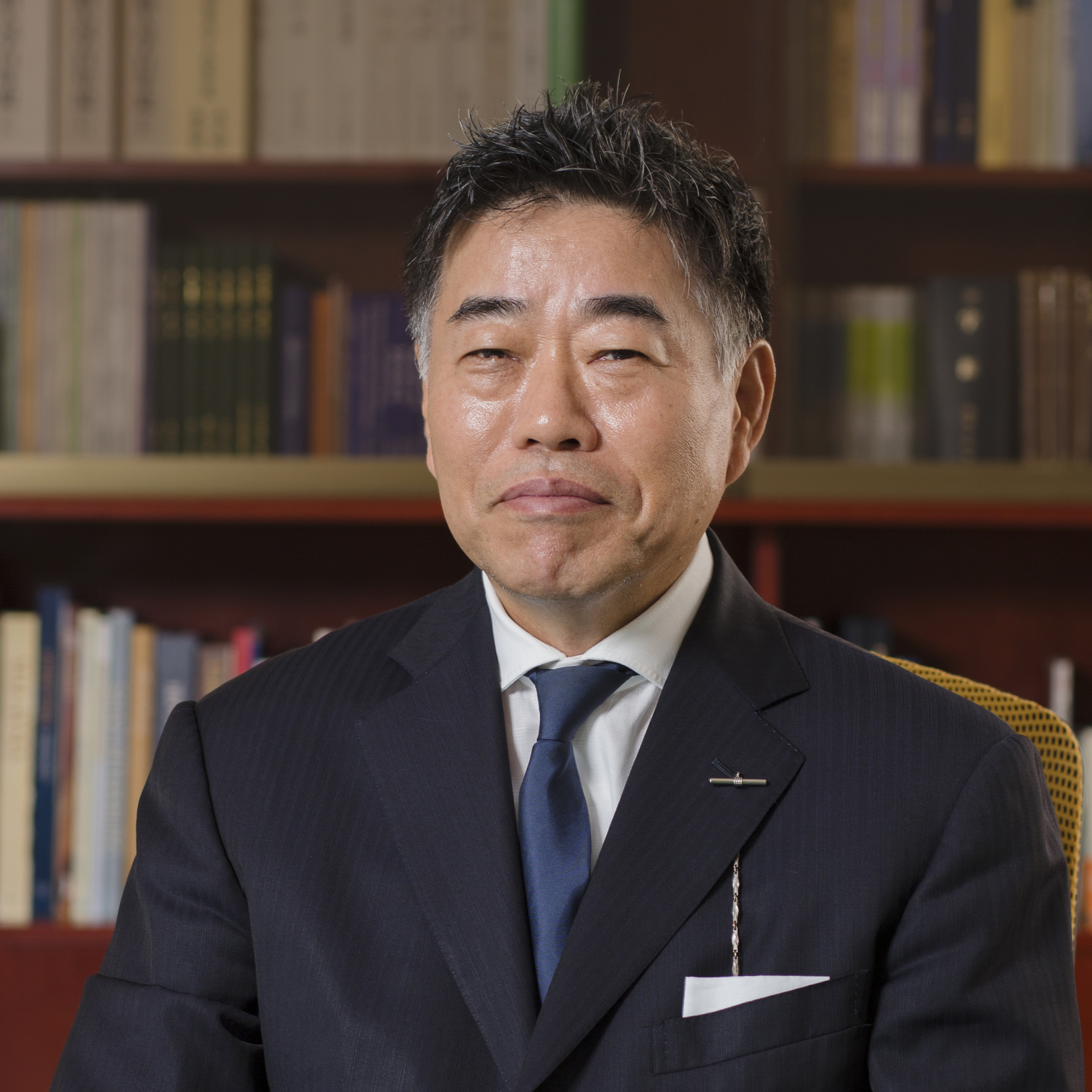 Meiji University was founded in 1881 as the Meiji Law School, based on the principles of rights, liberty, independence and self-government.“I want our students to step out of that boundary they have within themselves that identifies who they are” – Keiichiro Tsuchiya, President, Meiji University Since then, the college in Tokyo has expanded into one of the prominent private universities of Japan, having graduated 550,000 students while still staying true to its founding ethos. 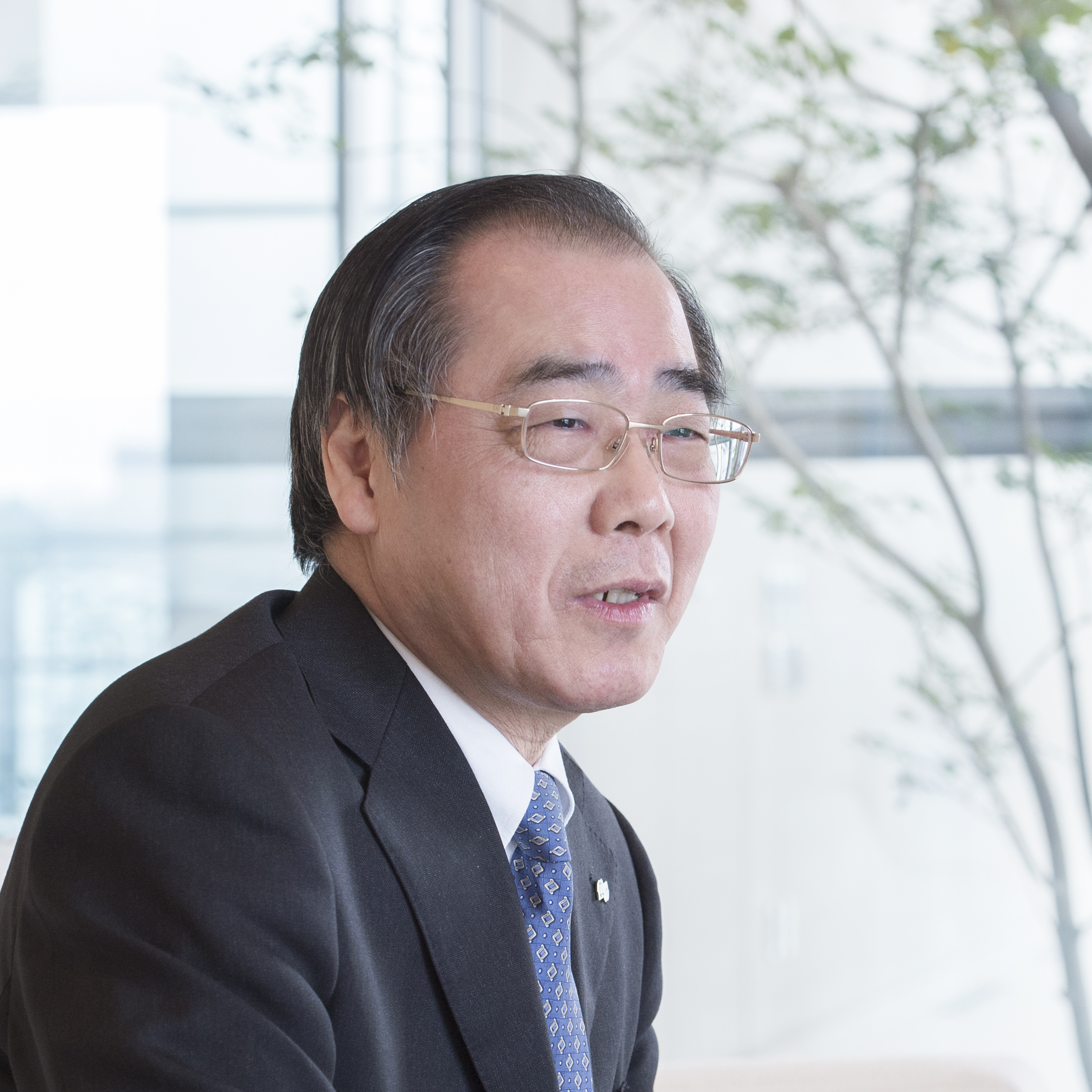 Nagoya University is a research powerhouse that has produced six out of the 16 Nobel Prize winners to come out of Japan in the 21st century. Located in the country’s manufacturing heartland, it also maintains significant collaboration projects with industry leaders such as Denso and Toyota 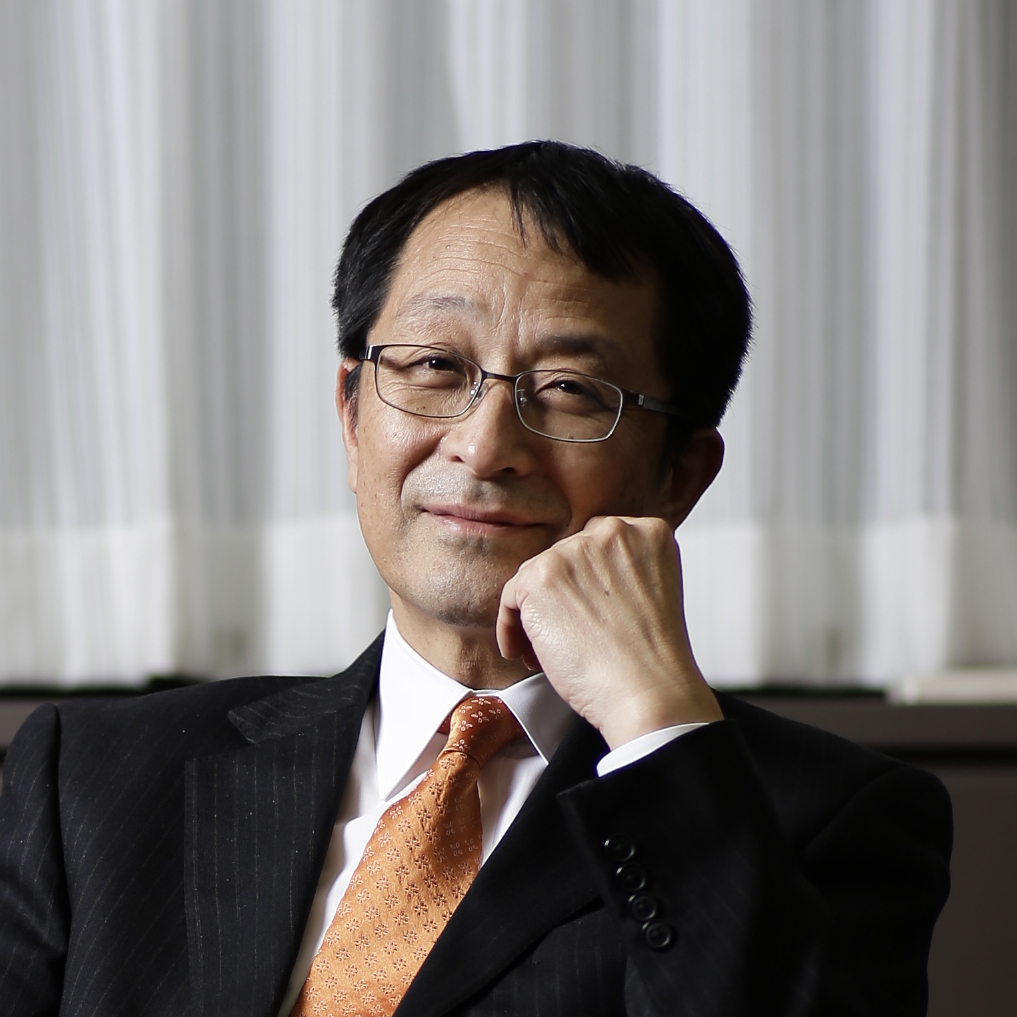 “Imagination is fundamental for creating something new. We can create the future and we must think about it”- Kyosuke Nagata, President, University of TsukubaOne of the oldest, most comprehensive and selective research universities in Japan, University of Tsukuba in Ibaraki Prefecture has long been at the cutting edge. A leader in internationalization and a pioneer in interdisciplinary programs, the university boats alumni including several Nobel Prize winners and students from around the world 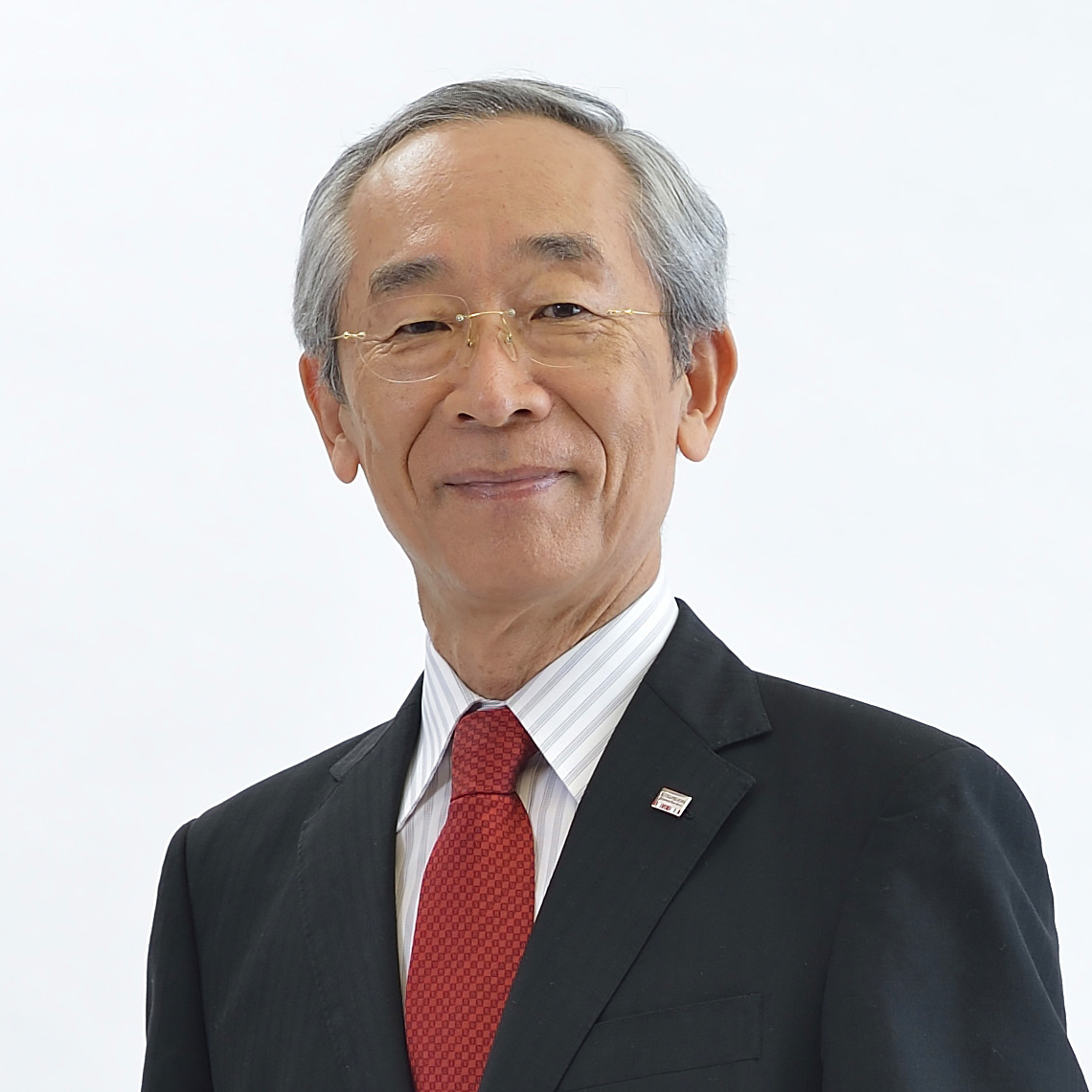 The history of Ritsumeikan University dates back to 1869 when Prince Kinmochi Saionji created a private academy on the site of the Kyoto Imperial Palace.“It’s no longer enough to gain knowledge, we have to create it ourselves” -Mikio Yoshida, President, Ritsumeikan University Beginning with just one program and one site, guided by its founding spirit of freedom and innovation, today this highly respected institution now teaches around 33,000 students.

A surprising set of grades for the 46th U.S. president’s foreign policy.