Japan Steps Up as Leading Voice for Global Cooperation 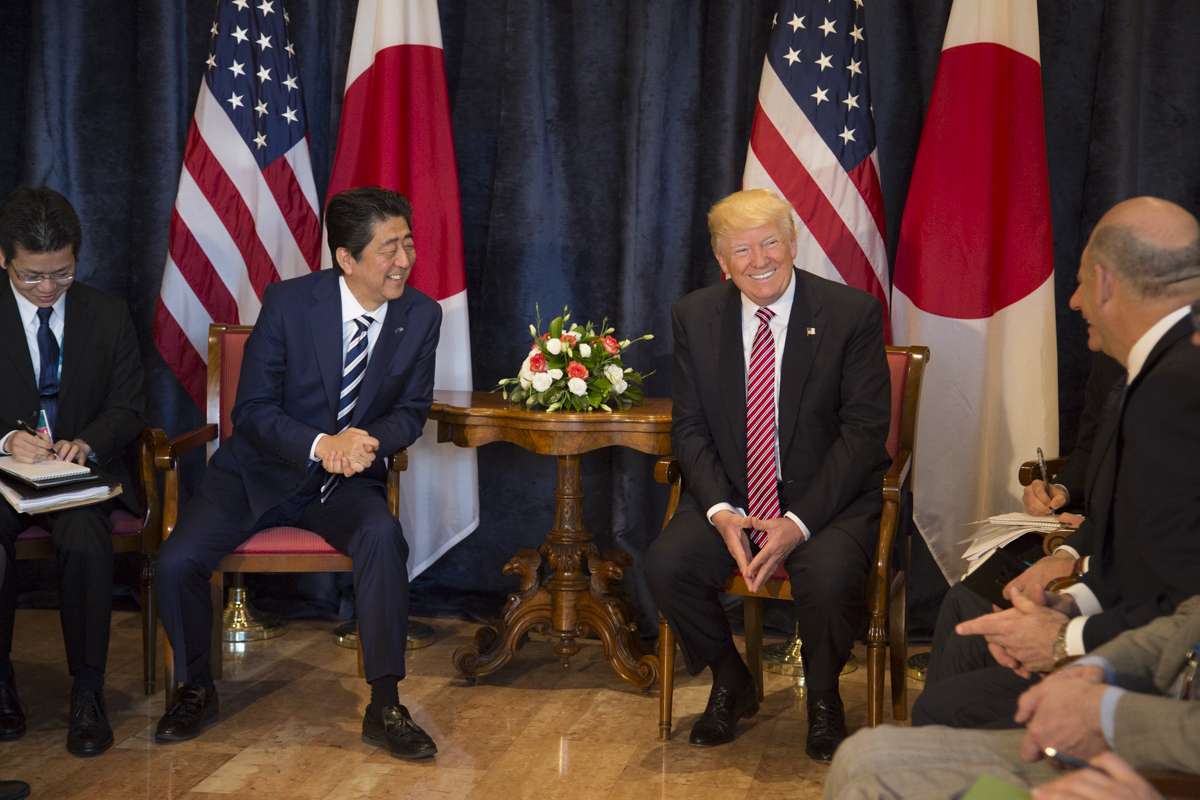 As countries across the world slide toward protectionism, Japan is unwavering in its commitment to fostering a free and healthy global community

2019-49th session of the Intergovernmental Panel on Climate Change (Kyoto)

Japan has long been a global economic power. Now, as the nation deals with the combined factors of ashrinking population and the increasingly isolationist stance of the U.S., Japan has become one of the world’s most outspoken advocates for globalization.

Within the last year alone, Japan has entered into and led negotiations for free trade agreementswith the TPP 11 members Australia, Brunei, Canada, Chile, Malaysia, New Zealand, Peru, Singapore and Vietnam, and also with the EU.

“I call on all of us to rebuild trust toward the system for international trade. That should be a system that is fair, transparent, and effective in protecting intellectual property and also in such areas as e-commerce and government procurement,” Japan’s Prime Minister Shinzo Abe said at the 2019 World Economic Forum in Davos.

The country famed for its high-tech products and automobiles is thinking about exporting not just its products, but also its expertise. Already rated number one in the world in the Economic Complexity Index (ECI), which measures the knowledge intensity of an economy, the Japanese government and its companies have set their sights on finding solutions to global problems, like aging and climate change.

“Hope matters more than anything when it comes to generating growth,” said Abe at Davos, pointing out that among other decarbonization initiatives, Japan is aiming to reduce the production cost of hydrogen by at least 90 percent –making it cheaper than natural gas –by the year 2050. 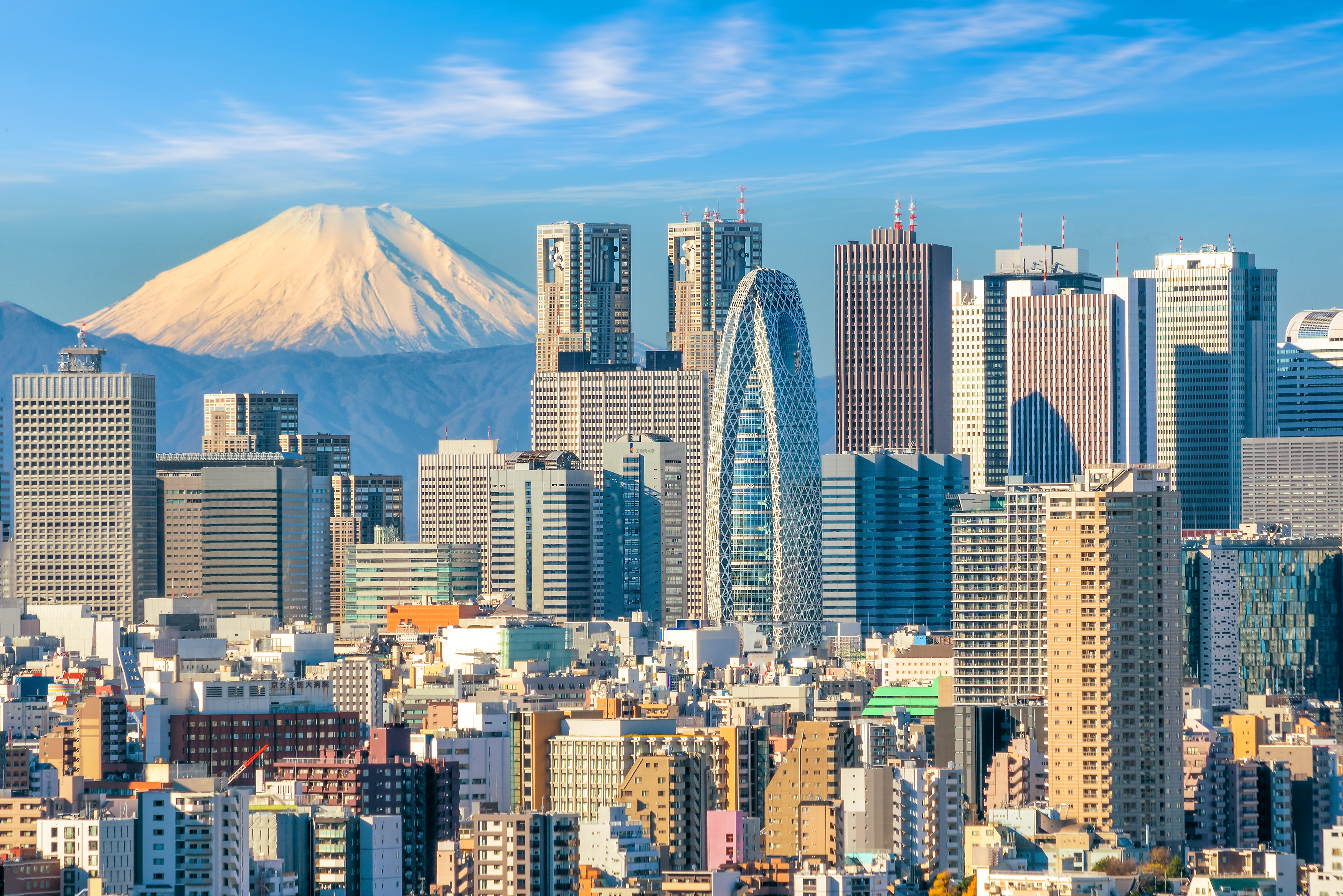 Japan is also pushing the international community to embrace data and hopes the 2019 G20 Summit in Osaka will go down in history as the event that created world-wide data governance, which includes removing borders for vital anonymous data related to sectors like health.

Additionally Japan is prioritizing investmentin global infrastructure and trade links, both independently and in partnership with countries including the U.S.. In December 2018, Japan also passed a new law that over the next five years will invite up to 340,000 foreign skilled workers to take part in the country’s traditionally restrictive labor market.

So far, Japan’s international strategy has paid off. Despite its working-age population shrinking by 4.5 million people, the country’s economy has grown by more than 10.9 percent in the last six years –adding $490 billion to its GDP.