Japan wants its elderly population to remain healthy and productive for as long as possible, and to benefit from the country gaining a slice of the lucrative global anti-aging market 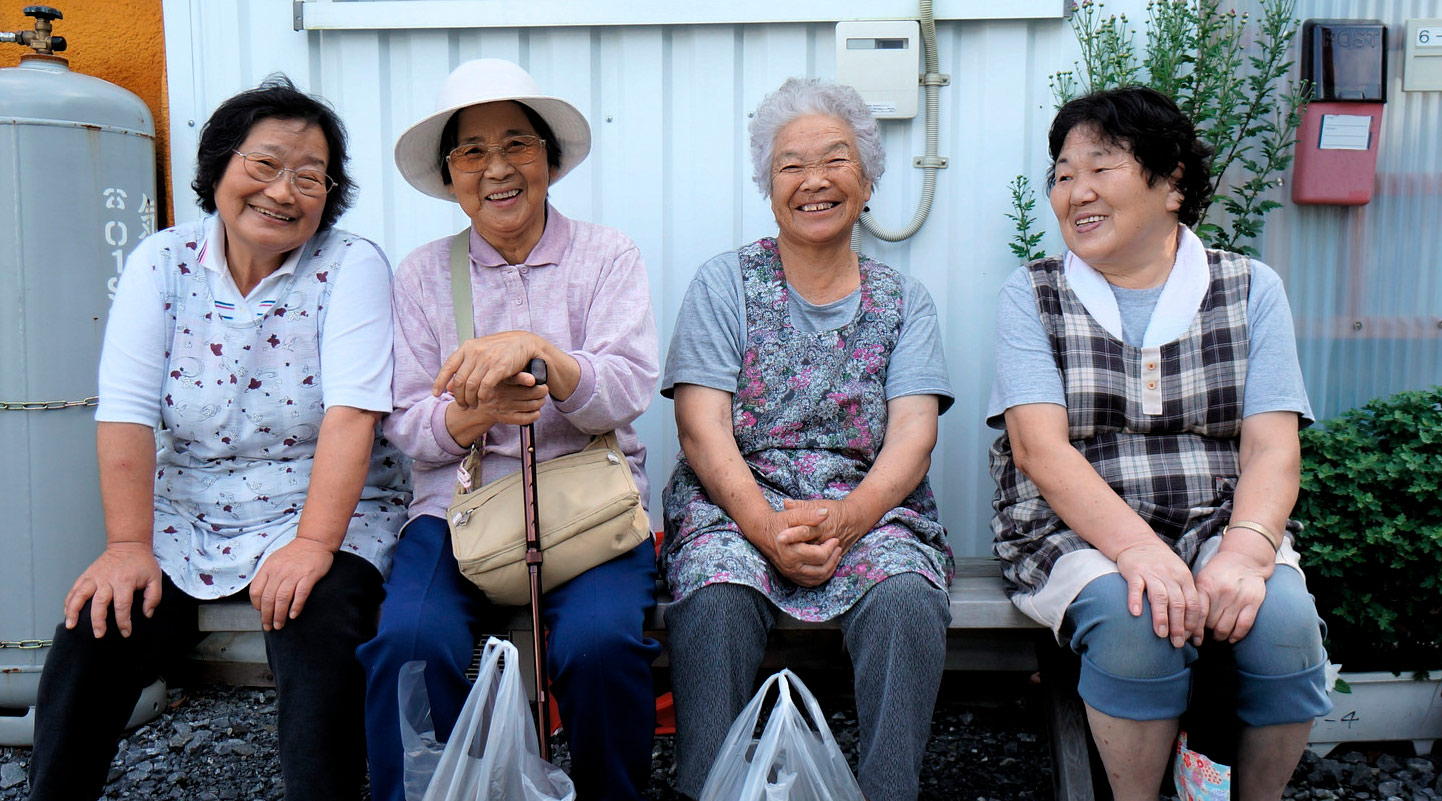 According to the World Health Organization, Japan is the world leader when it comes to longevity. In 2018, its average life expectancy was 84.2 years, compared to 78.5 in the U.S., and the country also tops the list when it comes to average healthy life expectancy – 74.8 years. However, Japan hasn’t always been at the top. Its life expectancy has shot up by more than 20 years since 1951, when the average lifespan in Japan was significantly below developed nations around the world – evidence that significant progress can be made.

Today, many scientists are focused on discovering what Japan has done right in recent history to increase longevity. A number of factors are suggested to have been influential, including lifestyle, diet, education, genetics and strong healthcare and pension systems.

Yet the country, which also has one of the world’s oldest populations due to low birthrates, is throwing its efforts into new medical solutions to help its citizens live even longer, healthier lives, something especially necessary as the ‘baby boomer’ generation begins to hit retirement age.

“At the Pharmaceuticals and Medical Devices Agency (PMDA), we are looking to longevity,” said Dr. Tatsuya Kondo, chief executive of the Japanese medical regulatory body. “I can’t rule out the possibility of new medical products that would be able to sustain a culture of longevity.”

Much of Japan’s trailblazing work focused on fighting diseases, and therefore boosting quality lifespans, is in research on stem cells. This has received almost 12 percent of the state’s $1.15 billion discretionary medical research budget, according to the Financial Times.

There is particular excitement about induced pluripotent stem cells (iPS cells). These were first created by Japanese scientist Shinya Yamanaka, who won the 2012 Nobel Prize in medicine for his discovery. He found a way to chemically alter adult cells in order to create iPS cells. These pluripotent cells are like blank slates, able to give rise to any cell or tissue in the human body. This is a promising contrast to embryonic stem cells, which are both ethically challenging and lack the same DNA as the patient who is in need of regenerative therapy.

“My motivation for doing science is to contribute to patient health and longevity,” said Yamanaka in a Nobel lecture. “The history of iPS cell research has only just begun, and this technology has a remarkable potential for use in cell therapy, drug screening and personalized medicine.”

Currently, Japan is undergoing several ground-breaking clinical trials with stem cells, many of which have been made possible by Japan’s move to fast-track the approval system for regenerative medicines in 2014.

In June 2018, researchers announced they would begin transplanting reprogrammed stem cells into human brains, seeking a breakthrough in treating Parkinson’s disease. This human trial has come after scientists successfully restored functioning brain cells in monkeys using iPS cells. In May, Japanese regulators also gave scientists the green light to take wafer-thin sheets of tissue derived from iPS cells and graft them onto diseased human hearts with the hope of regenerating the muscle. Additionally, a team of researchers has been implanting iPS cells in retinas to cure degenerative eye disease as part of a clinical trial that has been running since 2014. Likewise, in 2019 Japan approved the world’s first trial for iPS cells to treat spinal cord injuries.

“Today large Japanese companies dominate worldwide commercialization of iPS cell technology,” Dusko Ilic, a stem cell scientist at King’s College London, told the Financial Times. “There is no doubting Japanese dominance of the field. The cutting-edge science is there and so is the corporate activity. No one else is even close.”

Adding to the joy of potentially curing degenerative diseases is the fact that the global regenerative medicine market is predicted to reach $50.55 billion by 2025, according to a 2018 market analysis.

“There are actually merits to an aging population. Those who are aged can really contribute to society, adding value in ways that utilize the rich wisdom that they’ve accumulated” -Dr. Tatsuya Kondo, Chief Executive, PMDA

Beyond promising Japanese stem cell technology, precision medicine – using big data and technology to find the best treatment options for individual patients – is another medical field in which Japan has gained a head start. Likewise, Japan’s vision for a super smart society of the future – Society 5.0 – promises to have ramifications in health care, giving the elderly population improved access to more efficient health services.

“There are actually merits to an aging population. Those who are aged can really contribute to society, adding value in ways that utilize the rich wisdom that they’ve accumulated,” said Dr. Kondo.

And while researchers have long debated whether there is an absolute limit to the human lifespan, a statistical analysis of centenarians published in Science in June 2018 suggests that there may be no natural limit, with the risk of mortality plateauing after age 105. This finding may come as good news to Kane Tanaka, 116, the Japanese woman who is currently the world’s oldest known living person.