Japan Is a Technology and Innovation Leader

Every breakthrough starts somewhere. For Nobel Laureate Satoshi Omura, it was on a golf course in Japan where he collected a soil sample that would contribute to the development of Avermectin, a medicine that helps millions of people in the developing world. 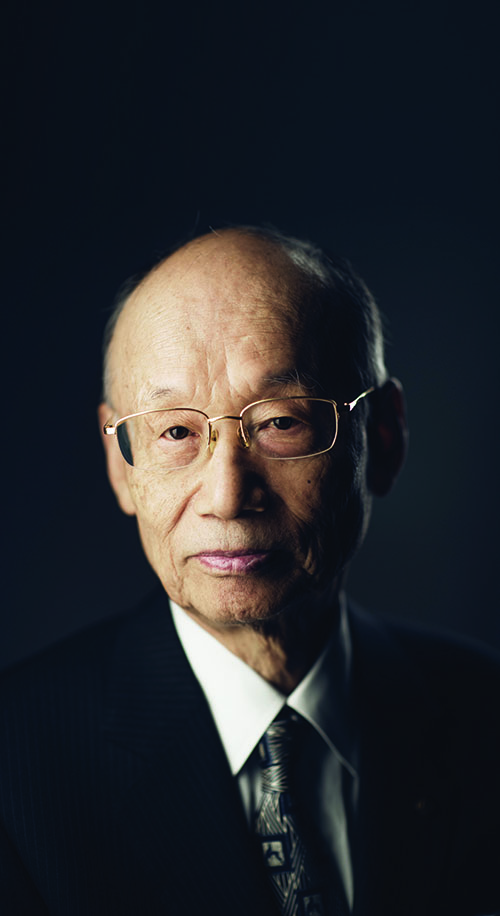 Satoshi Omura won a Nobel prize for medicine in 2015.

Discoveries like Omura’s have helped position Japan as a leader in innovation, especially in global health. Twenty-three Nobel Laureates have come from Japan, and six of these awards are a shared honor with the U.S. When it comes to 21st century Nobel winners in the natural sciences, Japan ranks second only to the U.S. But more important than these numbers are what the scientists have been able to accomplish with their hard work and insights, especially when it comes to medicine.

Omura’s journey started when he began collecting soil samples as a post-doctoral scientist in the U.S. Since then, Omura has studied thousands of microbe samples from dirt he collected around the world and discovered more than 470 organic compounds. These microbe samples have led to insights that have been used to develop new, life-saving medicines. On the particular day he collected the sample that would later contribute toward the development of Avermectin, Omura was at a sea-side golf course in Kawana on the Izu Peninsula, not far from Tokyo.

Omura studied the sample and found that it yielded a strain of bacteria that was able to kill worms. After that, an Irish researcher named William C. Campbell, with whom Omura shares the Nobel Prize, acquired the strain of bacteria from Omura, and in partnership with pharmaceutical company Merck, Avermectin was developed. The drug is used to protect against infections caused by roundworm parasites, and by some estimates, the drug helps 300 million people worldwide every year.“To be honest, microorganisms did all the work, and all I did was to organize what they did.”-Nobel Laureate Satoshi Omura Omura says.

Omura is joined by a handful of other Medicine Nobel winners from Japan. Among them, Shinya Yamanaka received the award for discovering that mature cells could be converted to stem cells. And before that, Susumu Tonegawa received the honor for discovering the genetic mechanism that produces antibody diversity. These scientific discoveries have provided invaluable medical insight and have vast potential for innovative medical treatments.

Nobel winners in other categories have also created inventions that have far reaching implications for global health, such as Shuji Nakamura, who won his Nobel Prize in Physics for creating an advanced blue light-emitting diode (LED) – the last step needed to make white LED light. LEDs have many benefits for global health, and can be used to purify water more efficiently and cost-effectively. Nakamura, who holds more than 200 U.S. patents and over 300 Japanese patents, has contributed to a booming patent industry in Japan, which ranked only second to the U.S. in terms of patents filed last year. 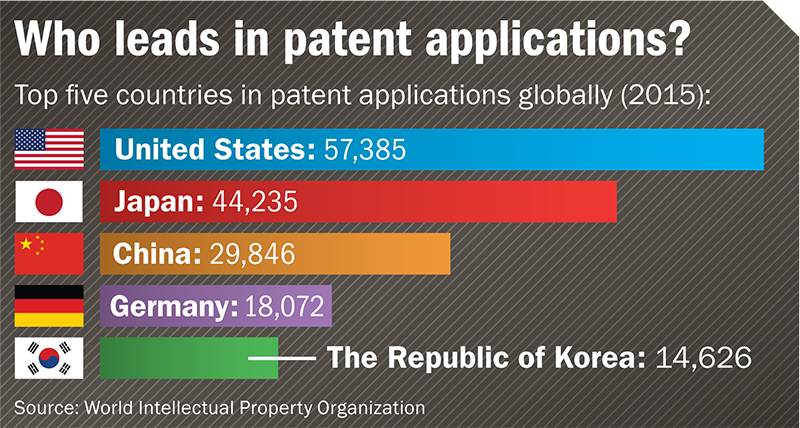 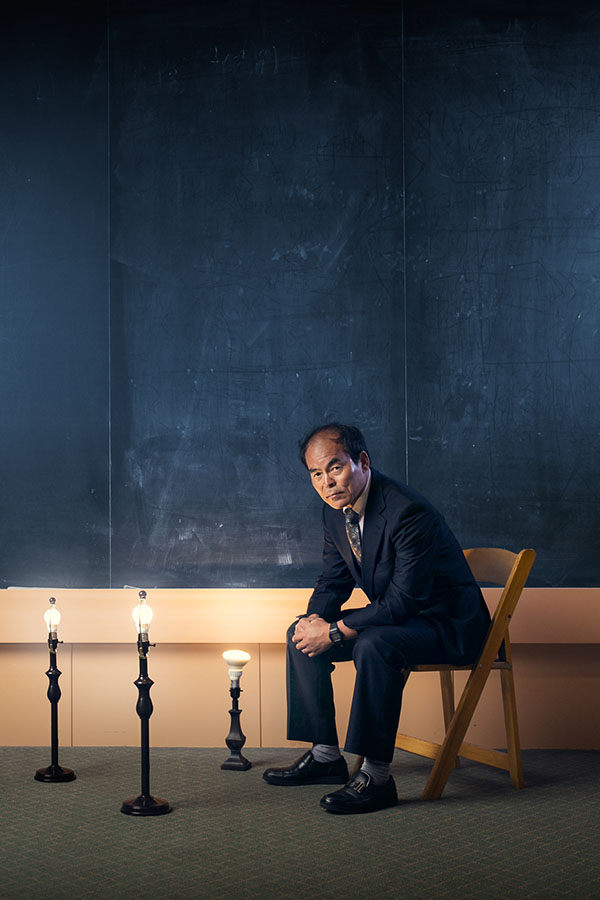 As a leader in Nobel Prizes and in research and development, Japan remains uniquely positioned to share its insights with the global community to help drive better health outcomes around the world. What’s more: Japanese  companies are becoming more involved in global health efforts and making important contributions using their industry expertise.