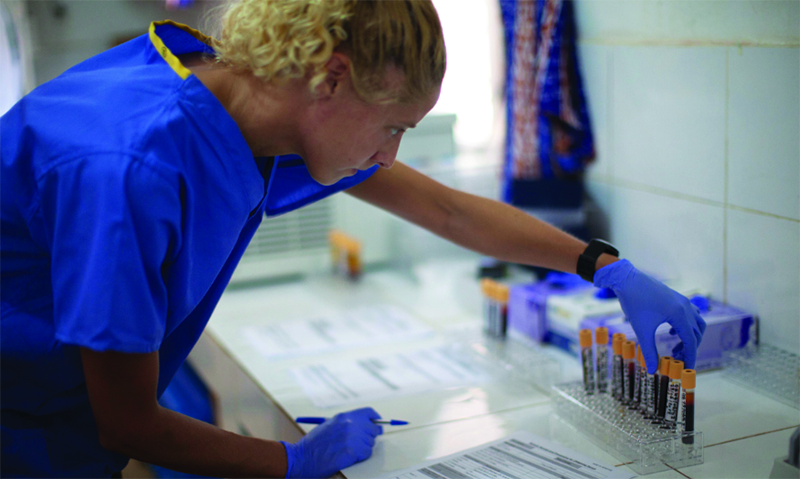 When the Ebola outbreak of 2014 presented a significant threat to global security and killed thousands of people, panic started to set in. There were no drugs on the market to treat the illness. It didn’t take long for the outbreak to become the deadliest occurrence of the disease since its discovery in 1976.

Then hope emerged from a welcome but unlikely source. Fujifilm came to the Ebola fight with a drug that was already approved by Japan’s health ministry to treat the flu. Researchers theorized that the drug, Avigan, could be an effective treatment for Ebola after a nurse in Liberia recovered from Ebola after receiving the drug. Trials were conducted to test Avigan’s effectiveness, and they showed that the drug was helpful for patients who had a low level of the virus in their blood. Since the drug was already approved for the flu, Fujifilm had a large stockpile of it on hand to treat affected patients.

It might seem unexpected for a film company to become a major player in the pharmaceutical industry, but Fujifilm wanted to diversify, partly by positioning itself as a healthcare business that could thrive in the long term. A major step Fujifilm took toward this goal was its purchase of Toyama Chemical, which had a track record of success in new drug development. Toyama was small with limited funds, but Fujifilm suspected that a tie-up between the two companies might be able to propel drug testing and development.

During the Ebola fight, Fujifilm worked alongside the United States and President Obama, who pledged additional supplies and personnel to the region. Collaboration on global health between the two countries can be traced back to the 2000 G8 summit in Kyushu-Okinawa when Japan and the U.S. recognized the need to tackle AIDS, tuberculosis and malaria. This was followed up in 2002 with the creation of the Global Fund to fight these diseases. Since then, global deaths and new infections of all three have declined. Japan has contributed US$2.1 billion (as of December 2014) to the fund, making the country one of the top five donors in the world. 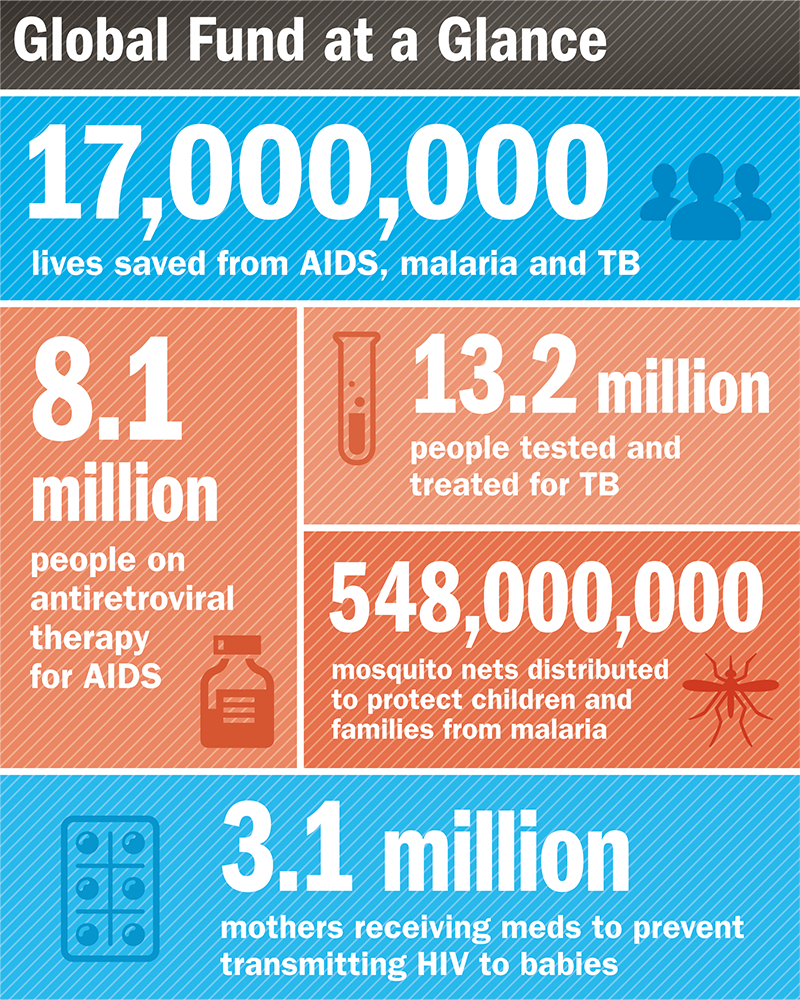 This state of affairs would have been hard to imagine 20 years ago when Fujifilm and Kodak were pitted against each other in a contentious trade dispute in which Kodak argued that the Japanese market was closed off to competition. The World Trade Organization (WTO) decided in favor of Fujifilm, but the situation was tense.

Today, relations between Japan and the U.S. couldn’t be more open and agreeable. Both countries, along with other partners in the Pacific Rim, reached the conclusion of the Trans-Pacific Partnership with the hope for wider business opportunities and higher standards including intellectual property rules.

Government support alongside scientific advancements and innovation from companies like Fujifilm can greatly improve disease prevention, treatment and care. Fujifilm is still working closely with medical researchers around the world with the hope that Avigan can be used not just for Ebola but to stop other diseases, including the West Nile and Marburg viruses. 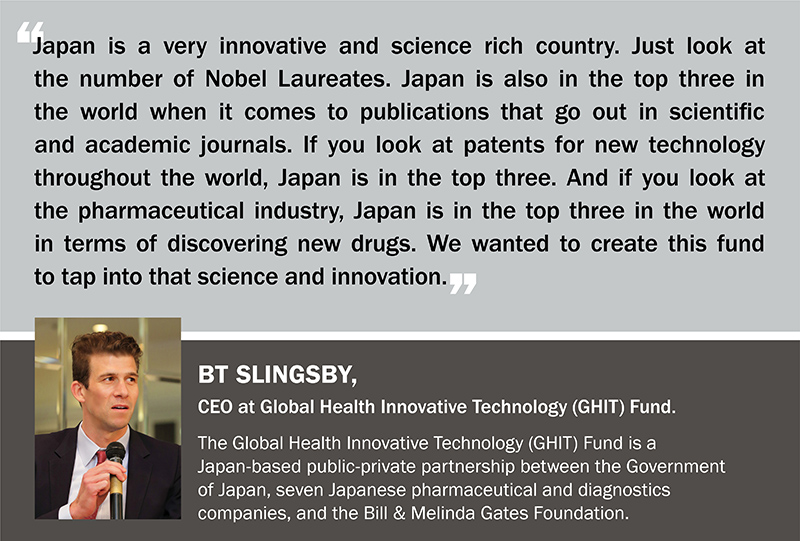