Nothing but Net: Fighting the Scourge of Malaria 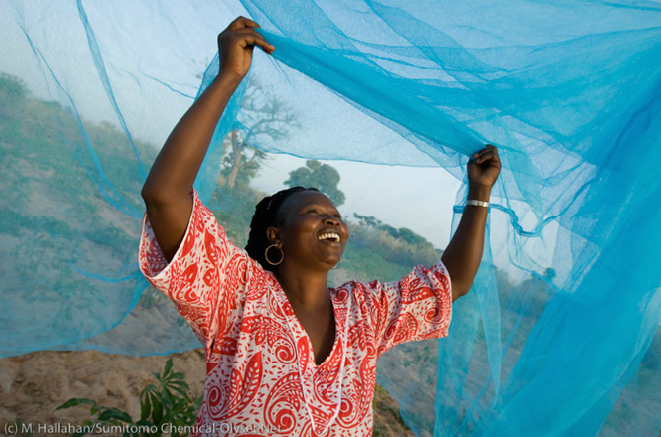 A local African woman enjoys the safety of a Sumitomo net

Malaria claims the lives of 460,000 Africans each year. Fortunately, an invention from Japan-based Sumitomo Chemical has made a big difference in stopping the mosquitoes that spread malaria. It is one of many success stories from Japanese companies that are committed to working hand-in-hand with local Africans to save lives, develop physical infrastructure and human capital, and create sustainable economic growth for a vibrant Africa.

Sumitomo Chemical developed a technology that embeds insecticide directly in the fiber of mosquito nets. It is so effective at preventing malaria that it has earned a seal of approval from the World Health Organization. Unlike other mosquito nets, Sumitomo’s Olyset Net doesn’t easily fray into holes, and uses insecticide technology that repels and kills mosquitos for up to five years. These mosquito nets are also helpful in the ongoing efforts to eliminate Zika by killing the day-biting mosquitos that spread the virus.

Representative of Japan’s long-term commitment to Africa, Sumitomo Chemical felt that their nets should be produced where they were needed –in local African communities – to create jobs for and improve the technical skills of local people. Sumitomo Chemical has jumpstarted a vibrant homegrown ecosystem for producing nets in Tanzania by partnering with A to Z Textile Mills, a family-owned manufacturer in Arusha, Tanzania. “We created 7,000 jobs, and 90 percent of the jobs were filled by women,” says Sumitomo strategic communications and marketing manager Adam Flynn.

In 2003, the company produced 3 million nets a year but boosted that number to 30 million nets by 2009. Each locally produced net is a symbol not just of a potential life saved but also of a life forever changed by exposure to the technical skills, community empowerment, and business culture unique to Japan. As the Sumitomo example shows, preventing the loss of lives is only the first step to a vibrant Africa; Japan has also shown a long-term commitment to the human security and infrastructure development that Africa needs to shine. 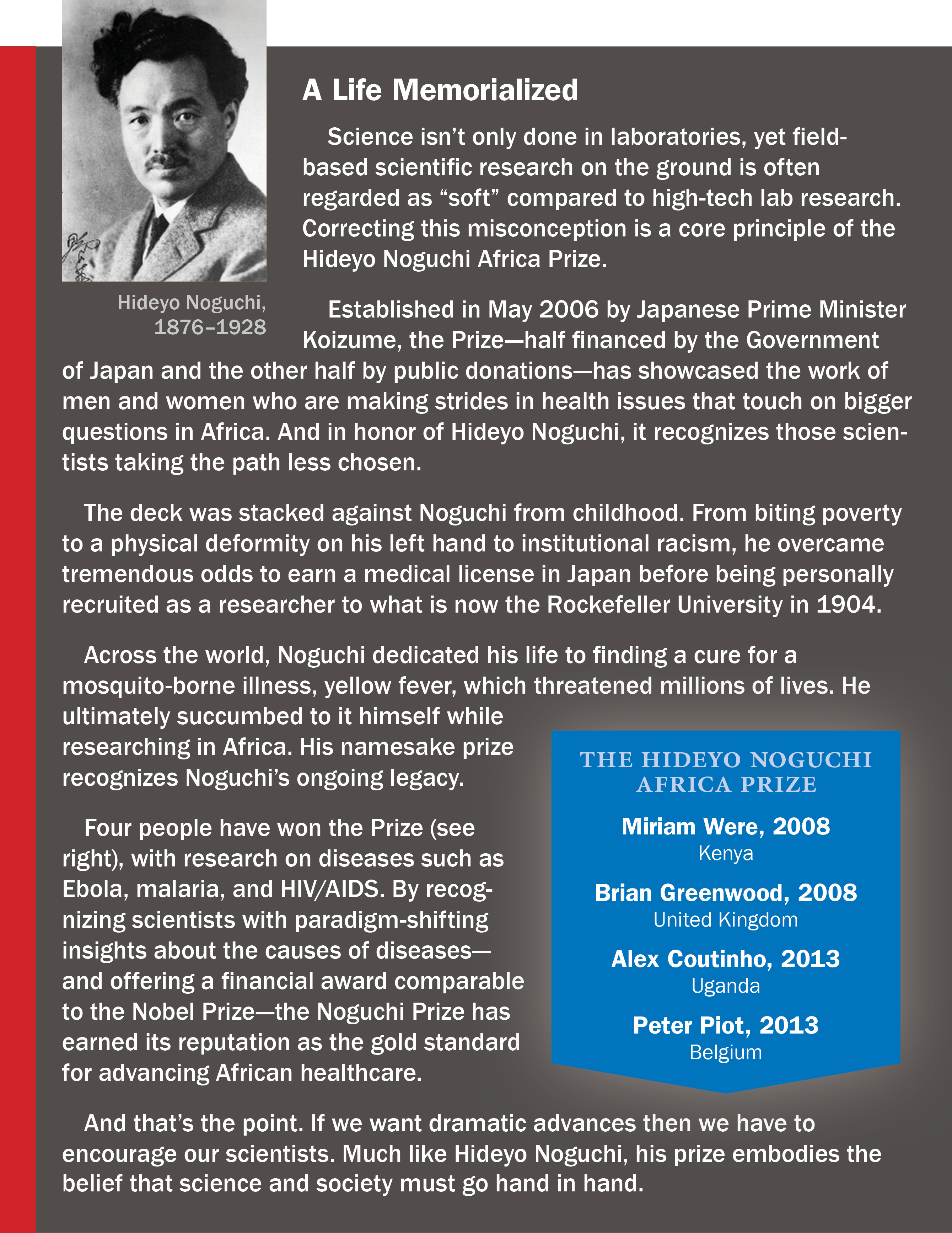