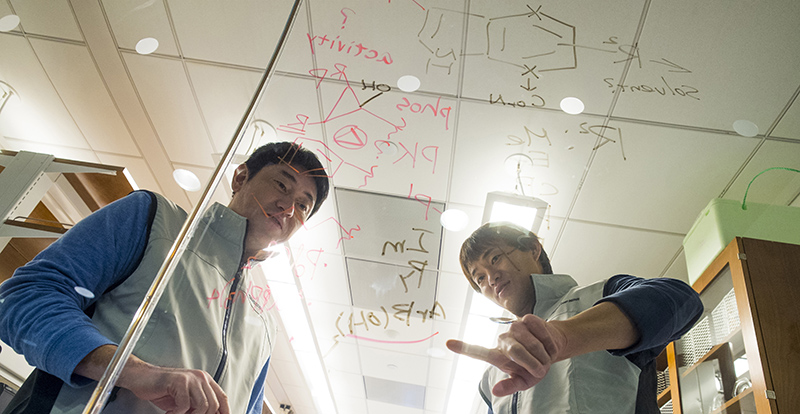 $2.6 billion. That’s what it costs to develop a single drug. Most pharmaceutical companies take on projects where there is little risk, a lot of validation and a huge market appetite. This means that a lot of good ideas and research never make it into the marketplace and fall into an abyss known as “the valley of death.”

Takeda Pharmaceuticals, however, chose to do something different. The company relocated 15 of its scientists to the U.S. from Japan to work with researchers at Memorial Sloan Kettering Cancer Center, Rockefeller University, and Weill Cornell Medical College, forming a new partnership known as the Tri-Institutional Therapeutics Discovery Institute (TDI).

TDI doesn’t even entertain a conversation about a drug’s profitability or market size. Takeda, which is Japan’s largest pharmaceutical company, and the research centers are more concerned with answering a fundamental question about how disease works and bringing research to the proof-of-concept stage where drug companies might invest in them. Projects are chosen after an in-depth review by a professional scientific advisory board and are picked based on whether the institute thinks it can help develop a high quality compound or antibody to better work with the disease.

“We were looking for access to novel biology, which is what academics do really, really well, especially these institutions, which are world renowned,” says Juan Harrison, a vice president in Takeda Pharmaceuticals Inter- national’s new frontier science division. The partnership allows Takeda to witness cutting-edge science first-hand, and pass along valuable information about drug discovery and design. 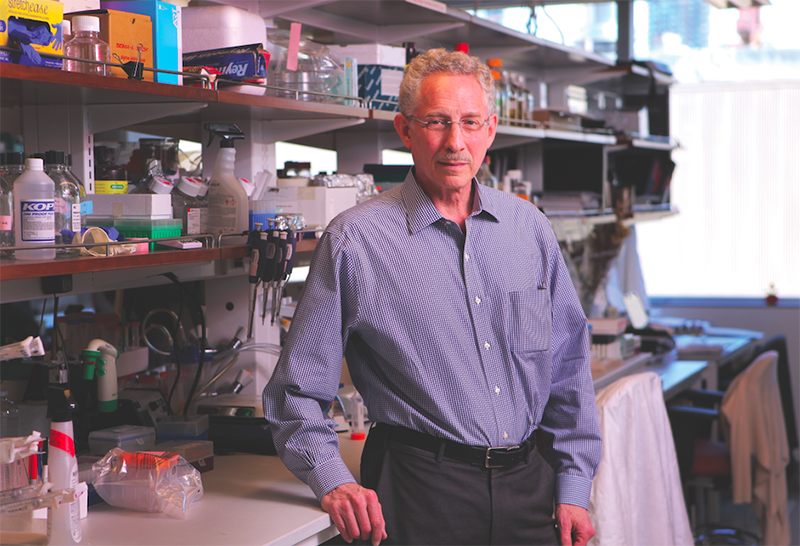 Dr. Carl Nathan is chairman of the Department of Microbiology and Immunology at Weill Cornell Medicine and a TDI board member.

“I’ve been a proponent of open labs for years,” says Dr. Carl Nathan, who is chairman of the Department of Microbiology and Immunology at Weill Cornell Medicine and a TDI board member. “Putting everyone near each other matters a lot,” says Nathan.“They talk to each other, exchange ideas and learn from each other. It’s way faster, way cheaper, and a lot more fun than the old way.”

Lawmakers in one of the world’s leading democracies are scratching their heads over a power grab that doesn’t quite add up.

Italy Is Leading the World in Seizing Oligarchs’ Assets

The Guardia di Finanza acted quickly to confiscate Russian-owned property on Italian territory. Other nations should learn from the force.