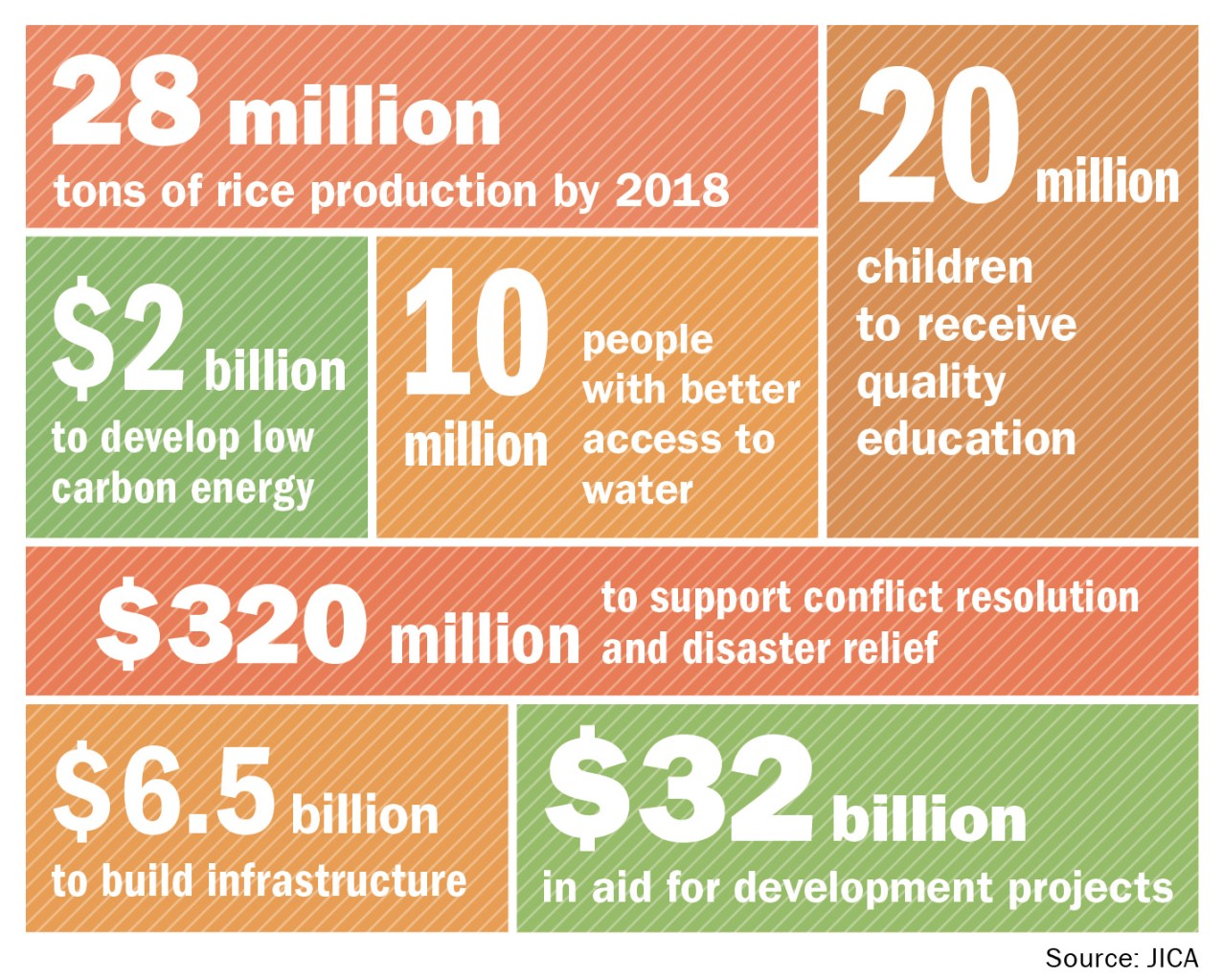 Teaching a man to fish is much harder but ultimately more rewarding than giving him one. When it comes to Japan’s impact in Africa, this philosophy is applied everywhere: the roads and bridges it builds, the businesses it helps create, and the children it educates. That’s why Japan was one of the first countries to make a long-term commitment to development in Africa.

In light of a “brain drain” of top talent and skills from many African countries—more than 15 million Africans have left the continent since 1980 according to the World Bank- one-off aid packages just aren’t enough. The guiding principles behind Japan’s approach are that Africa is more than a place to set up commerce and that Africans deserve more than short-term help. The country wants to be a real partner for growth by helping Africans develop long-term skills and sharing technical know-how.

By launching the Tokyo International Conference on African Development (TICAD) in 1993 with its partners, Japan chose to develop a partnership with Africa and engage directly with its leaders and citizens for shared accountability. TICAD exemplifies this commitment to continuous improvement, development, and assistance to Africa, now and going forward as the process evolves. TICAD is no symbolic meeting; it established a process that is built onto and crafted over time through cooperation, hard work and relationships made along the way.

In August 2016, Japan will hold the sixth TICAD meeting in Kenya to help spur investment, further development and training, and build an independent future for Africa. The location symbolizes Africa’s ownership over its own destiny now and in the future— previous conferences were all held in Japan. 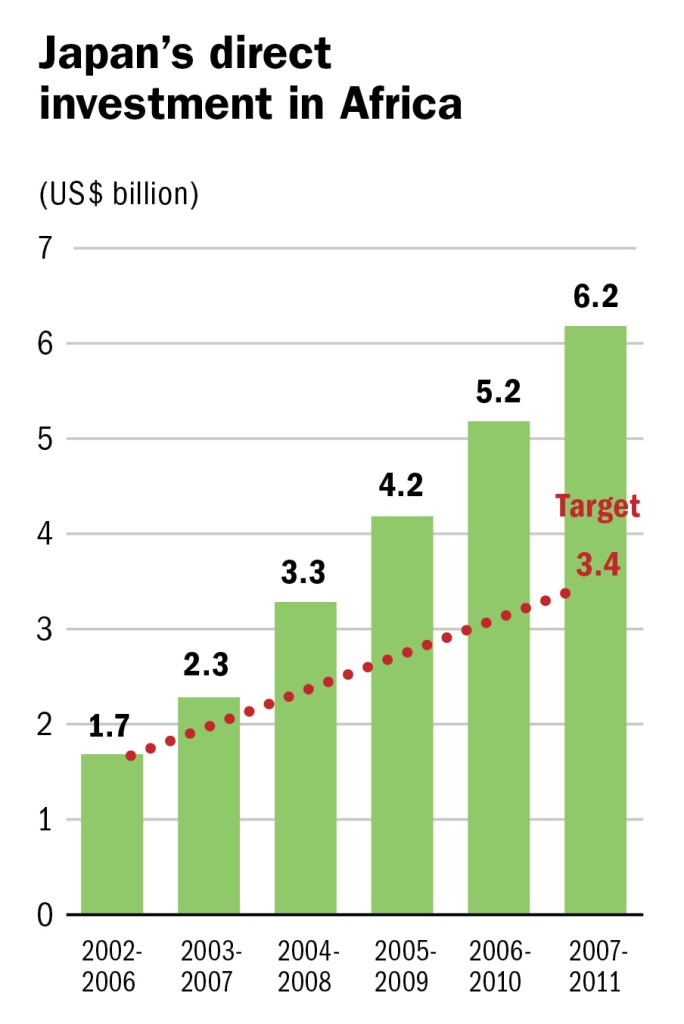 Ambassador B.H.O. Ogutu, Kenya’s Special Envoy for TICAD and Director General of the TICAD VI Secretariat, says TICAD’s presence in Africa this year is incredibly symbolic for Kenya, which is the largest recipient of Japanese Official Development Assistance, currently at over $450 billion.

“That TICAD VI is being held in Africa and specifically in Kenya for the first time in the 23 years of TICAD, is itself of great significance to Kenya and Africa at large because it demonstrates a much-valued vote of confidence in Kenya and Africa as a whole.”

TICAD summits are co-hosted by the Government of Japan, the World Bank Group, the United Nations Development Program, the United Nations Office of the Special Advisor on Africa, and the African Union Commission (AUC). This collective partnership and focus on steady, tangible progress together mean that TICAD isn’t all talk. Since 2008, Japan has built nearly 1,500 schools, improved nearly 5,000 healthcare and medical facilities, and is providing safe drinking water to more than 10 million Africans. Japan has also been instrumental in spearheading progress on important measures such as infrastructure, education, human security, agriculture, and health, especially in terms of African ownership of these initiatives.

As progress in Africa’s transformation accelerates, it will be Africans who must take the lead: progress has to be personal to be sustainable. That’s where embedding the ideas of ownership, partnership, and steady but tangible improvement into African culture through forums like TICAD are critical.