In June, Japan’s commercial center will welcome the G20 leaders who represent two-thirds of the global population 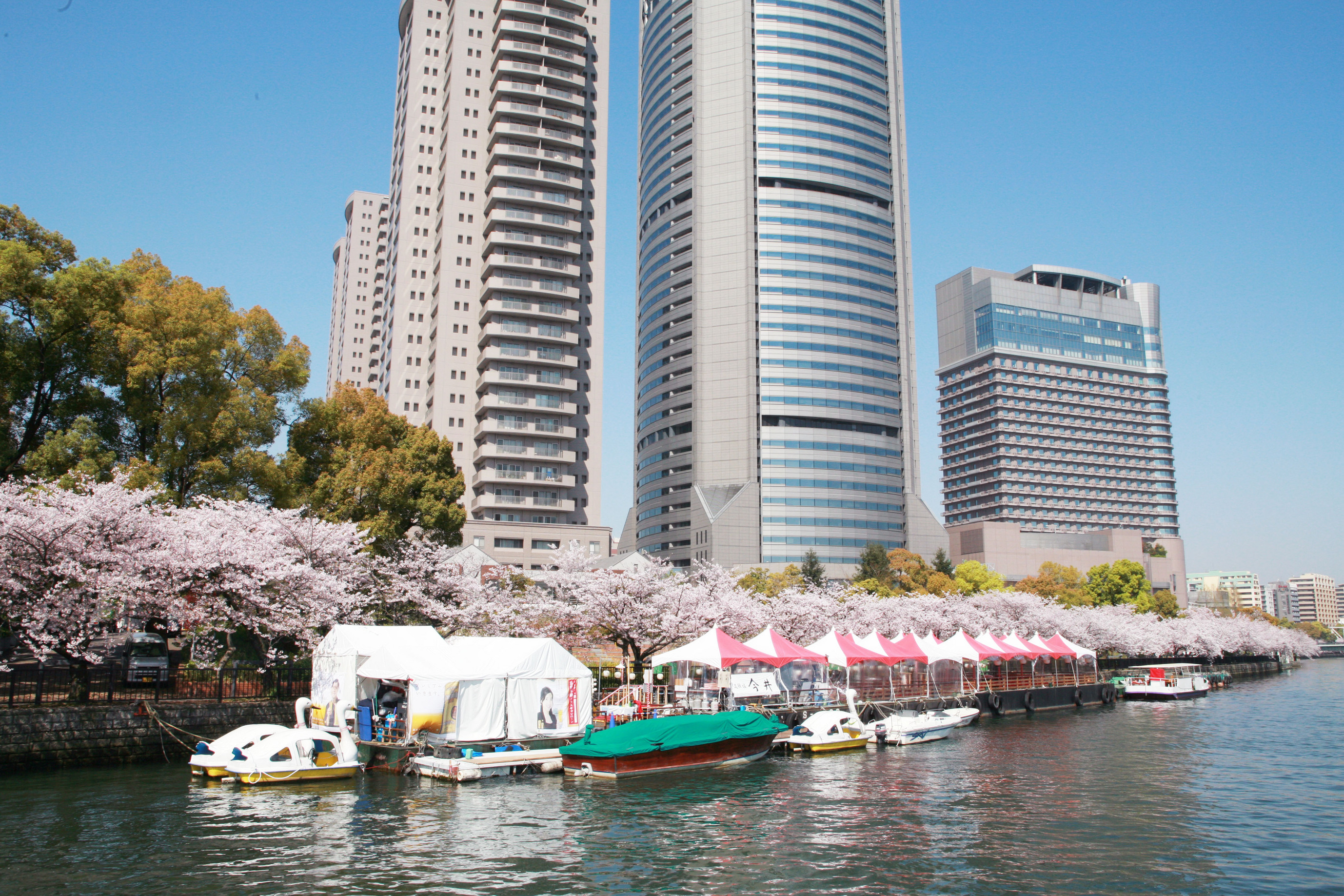 One of Japan’s two ‘urban prefectures,’ Osaka is home to the country’s third-largest city and its commercial center, having played a vital role in Japan’s economy for over 1,700 years. This summer, it expects to gather around 30,000 people for the G20 Summit, the centerpiece of 2019’s G20 meetings. When world leaders meet for two intensive days of talks, Osaka’s authorities hope that the city will show itself to be every bit Tokyo’s equal in representing Japan’s global, outward-looking and people-focused philosophy.

Osaka’s reputation has long been as a city of merchants. In modern times, that is reflected in its vast number of small and medium-sized enterprises. Indeed, its subsidies, innovation hubs and support programs attract businesses from all over. Yet Osaka’s capital city is far more than Japan’s commercial hub. Its medical expertise is also second to none, thanks to a burgeoning life sciences industry. With lower overall investment costs than Tokyo and plans to create an international hub for medical innovation, Osaka is ripe to continue incubating innovation across sectors. This is a city that lives by the motto: ‘there is nothing we cannot make.’

The city will show itself to be every bit Tokyo’s equal in representing Japan’s global, outward-looking and people-focused philosophy 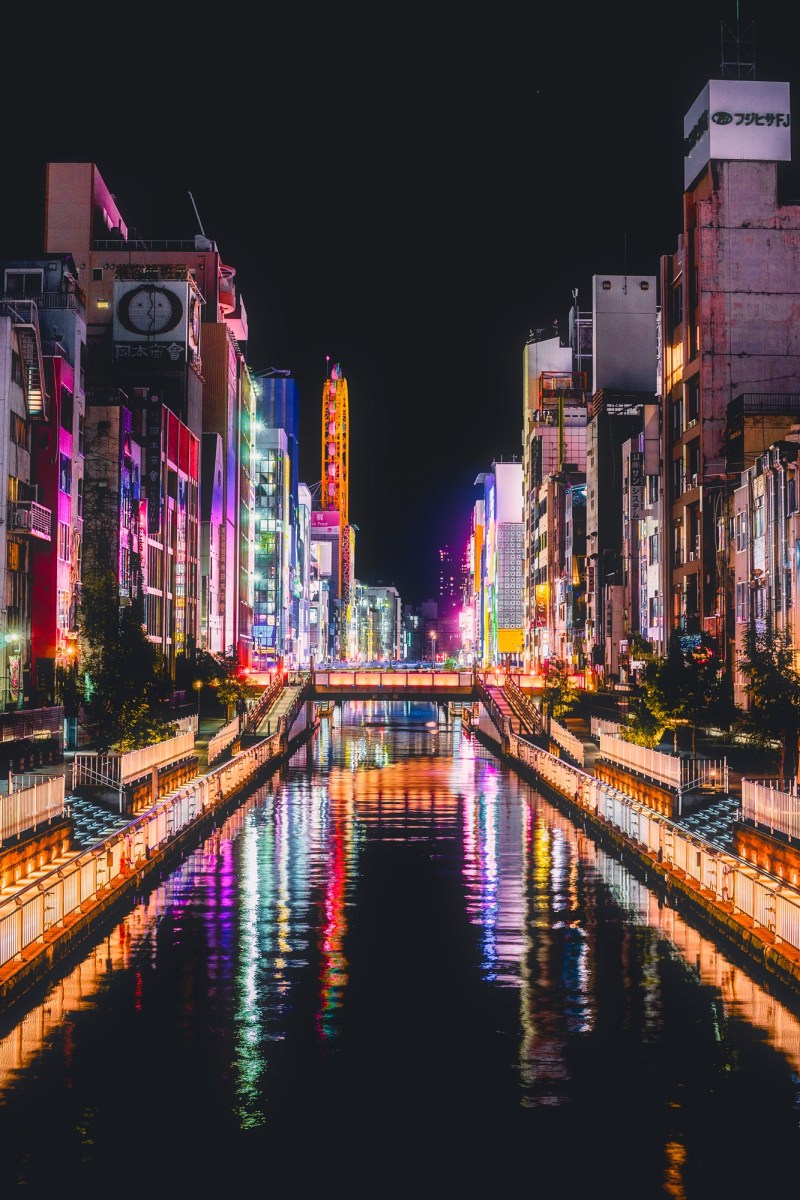 Dontobori’s gastronomy, lights and stereoscopic signs make it one of Osaka’s most popular areas. PIXABAY

Osaka at a glance

#3 in the Economist’s Global Livability Index 2018

The culture that Osaka first bred as an ancient commercial hub was of a city that bridges cultures and social divides. It will seek to cement this reputation when it hosts the world’s largest cultural exposition in 2025 – the World Expo.

Under the theme ‘Designing Future Society for Our Lives’, the Osaka-Kansai Japan Expo will focus on how the world can overcome its shared social issues to help improve quality of life. Named the world’s third most livable city in 2018 by The Economist, Osaka is the perfect host for such a discussion. 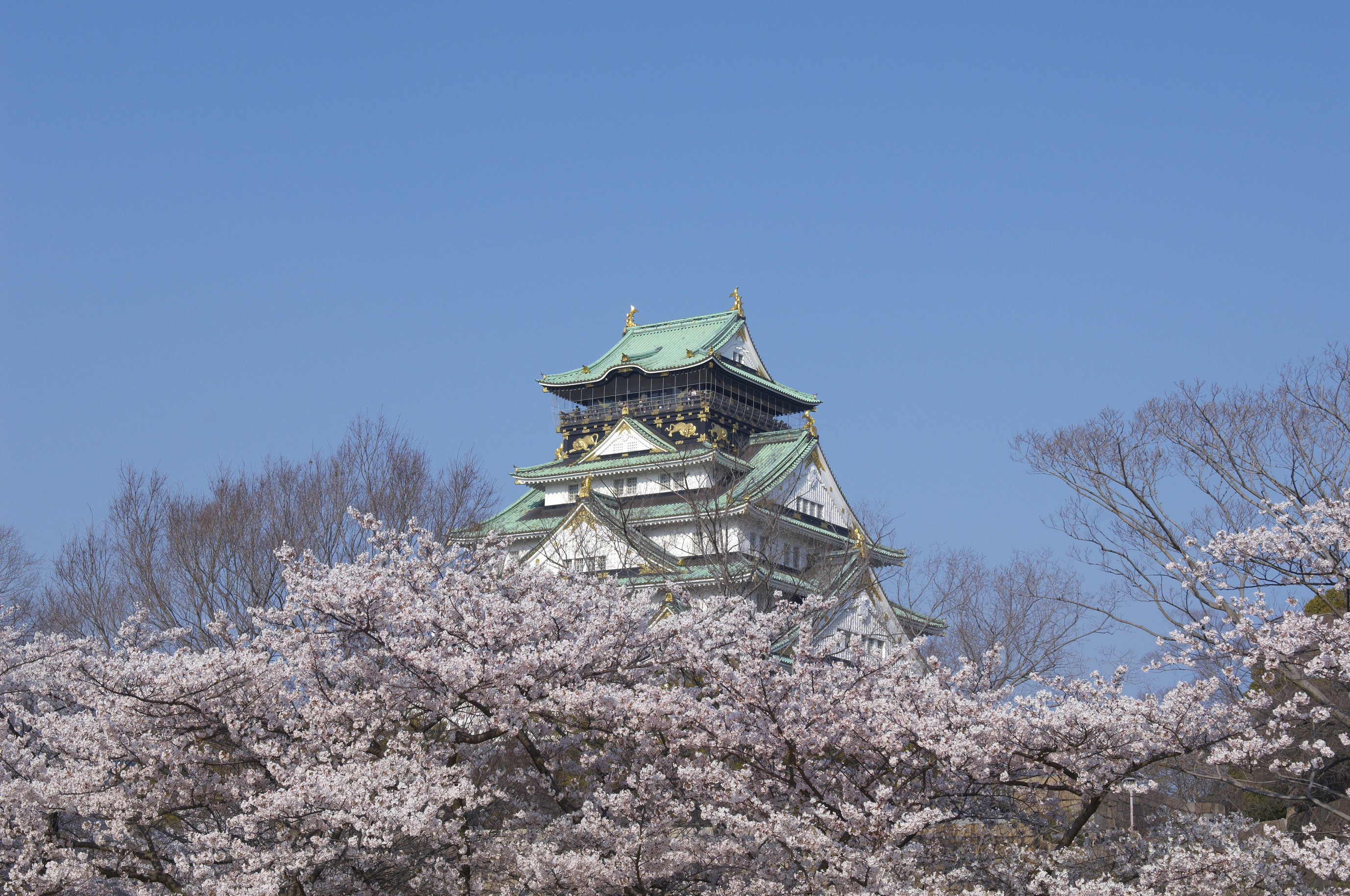 Osaka Castle is the city’s premier tourist attraction and an important part of its heritage.OSAKA CONVENTION & TOURISM BUREAU

Tourism is booming in Osaka. The prefecture received 11.1 million foreign visitors in 2017, seven times more than in 2011, making the prefecture one of Japan’s most visited. Osaka Temple, reconstructed after the 16th-century original, and the photogenic Dōtombori district are highlights on Osaka’s tourist trail. Yet it is the overall mixture of heritage, food, hospitality and entertainment that is proving irresistible for more tourists every year and contributing to Osaka city’s rise to third on the Global Liveability Index for 2018. The city’s world-class entertainment reflects its culture. Colorful, rich in traditions and with a reputation for charm and safety despite its status as a ‘mega-city’, Osaka is a pillar of Japan’s tourism sector, which has become a key national growth driver. 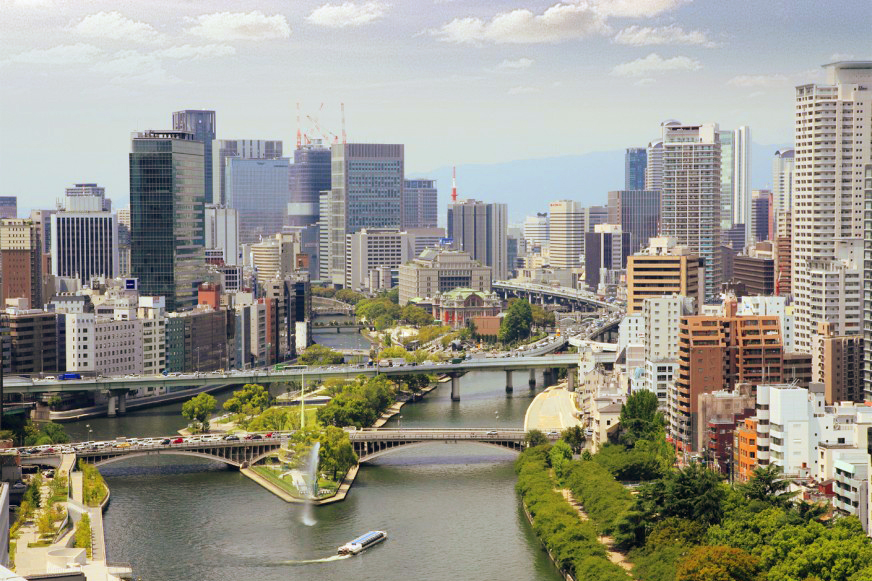 Osaka won its bid to host the 2025 edition of the World Expo, prevailing over other candidates Yekaterinburg, Russia and Baku, Azerbaijan, in November 2018. The decision by the expo governing body, the Bureau International des Expositions (BIE), brings the event back to the city 55 years after the 1970 Osaka Expo.

The 2025 showcase will be called the Osaka-Kansai Japan Expo in an effort to ensure that it represents the entire Kansai region, which includes the neighboring cities of Kyoto, Nara and Kobe. Osaka’s bid won over the BIE with its chosen theme, ‘Designing Future Society for Our Lives,’ which is expected to deal with the interlinked social issues of aging populations, education and employment in an era of technological advances.

“The expo project, based around the co-creation of a future society to address global challenges, has a strong resonance with the international community,” said BIE’s Secretary General Vicente G. Loscertales.

Twenty-eight million visitors are projected to attend Expo 2025, which will be centered on the Yumeshima artificial island in Osaka Bay and run for 185 days from May to November. Investment in infrastructure development on the island, including construction of new transportation links, is predicted to cost around $1.1 billion.