A long-time favorite for holiday makers, Greece’s tourism sector is riding a wave of growth thanks to government policies and private sector zeal

Greece’s tourism sector drives the country’s economy, accounting directly and indirectly for 20% of GDP, and is a model case for Europe, having battled the debt crisis whilst maintaining a strong momentum in the sector.

2016 saw 2 million more arrivals than 2015 and indications point to 2017 following suit, with another 2-million increase, meaning 30 million tourist arrivals. It’s this pattern that led the World Tourism Organization’s Secretary General, Taleb D. Rifai, to commend the Minister of Tourism, saying that Greece’s actions for managing the situation were “a case study.”

Elena Kountoura, Minister of Tourism, says “2017 has begun phenomenally. As a result of our policy for growth, and our negotiations with the global travel industry, there are around 150 new direct connections from capital cities and regional airports to our traditional markets as well as new ones.”

Improving the perception of stability in the country has supported the rise in visits. The synergy between the government and the private sector has fuelled this. Eftichios Vassilakis, Vice Chairman of Aegean Airlines, Greece’s largest airline, says “the private sector is contributing substantially through new investments in hotels, making products more sophisticated and adding destinations.” Part of the sector’s success, too, is the diversity of the tourism offer and agile marketing of the ‘year-long’ tourism offer. Athens is poised to receive 5 million visitors in 2017, partly thanks to the way the capital has been pushed in this way.

Keenly aware of tourism’s contributions, the Ministry of Tourism has developed a strategic plan to enrich the tourist product. In 2016, for example, it carried out a dynamic and successful promotion showcasing Greece as beautiful, safe and welcoming to tour operators, travel agents and travel bloggers. If Greece continues with its bullish and creative approach to tourism development, its ambitions of becoming a ‘Top 5’ European destination could be closer than expected. 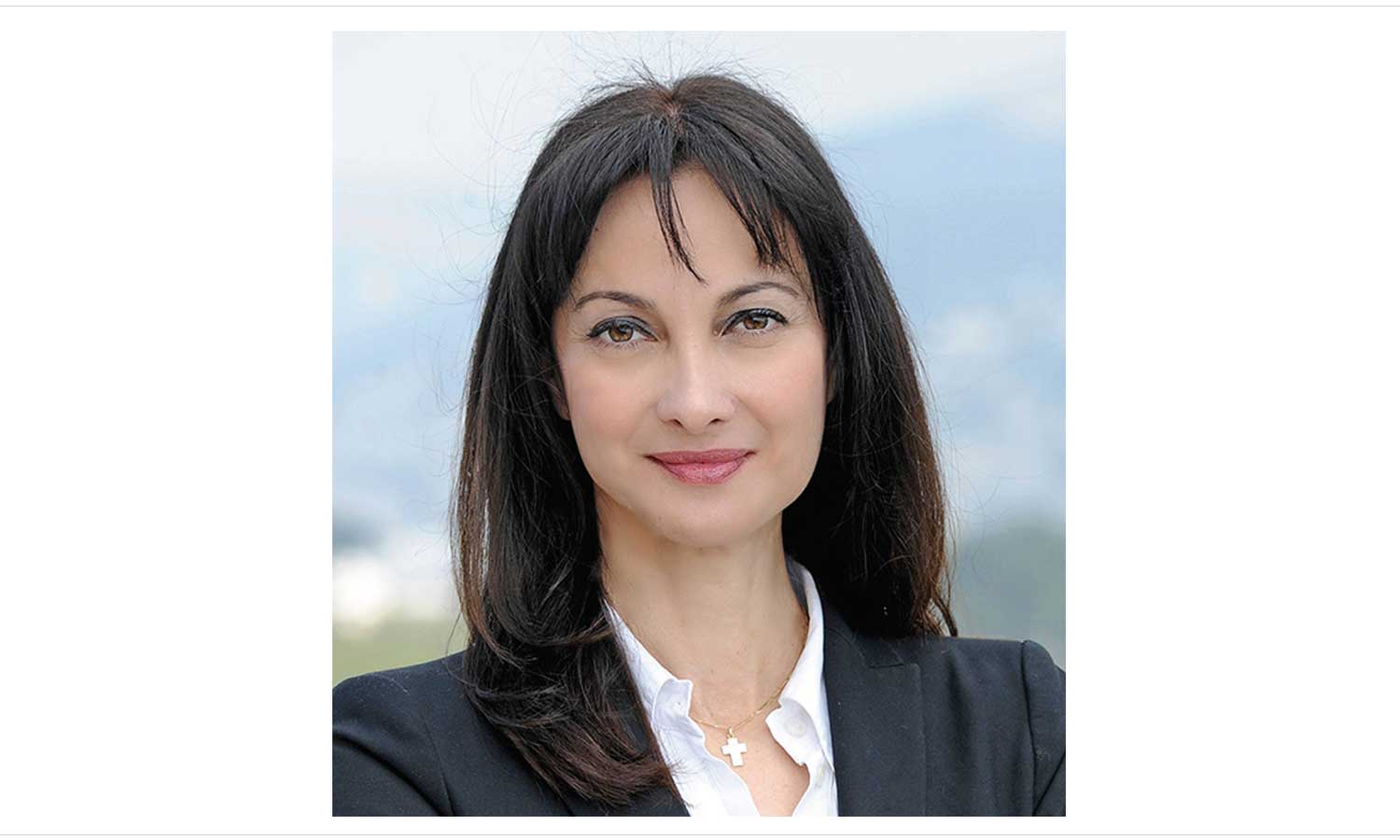 FP:What is the plan for tourism?

FP:What are some practical achievements of your government?

EK:We have abolished a law that prevented 1 to 3-star accommodation facilities from benefitting from EU co-funded schemes for modernization, making it possible for hotels currently out of business to reopen and upgrade. Campsites are being upgraded and new diving parks are being built. Through the EU Interreg initiative, we are supporting partnership projects such as cross-border collaborations, energy- saving in small hotels, accessible tourism, senior tourism and innovative technology applications for the sector.

EK:Last year, the Greek diaspora in the US helped us in negotiations and we now have three US airlines flying to Greece in the summer, instead of just one in the past. Another huge success we negotiated was a new direct Emirates flight that connects Athens with Dubai and New York, daily and all year round. We have also begun to reinforce other markets in Europe like Serbia, Poland and Romania. We have maintained our focus on our traditional markets like Germany, England, France, Scandinavia, as well as Russia – a key source of the impressive increase in bookings for Greece in 2017.