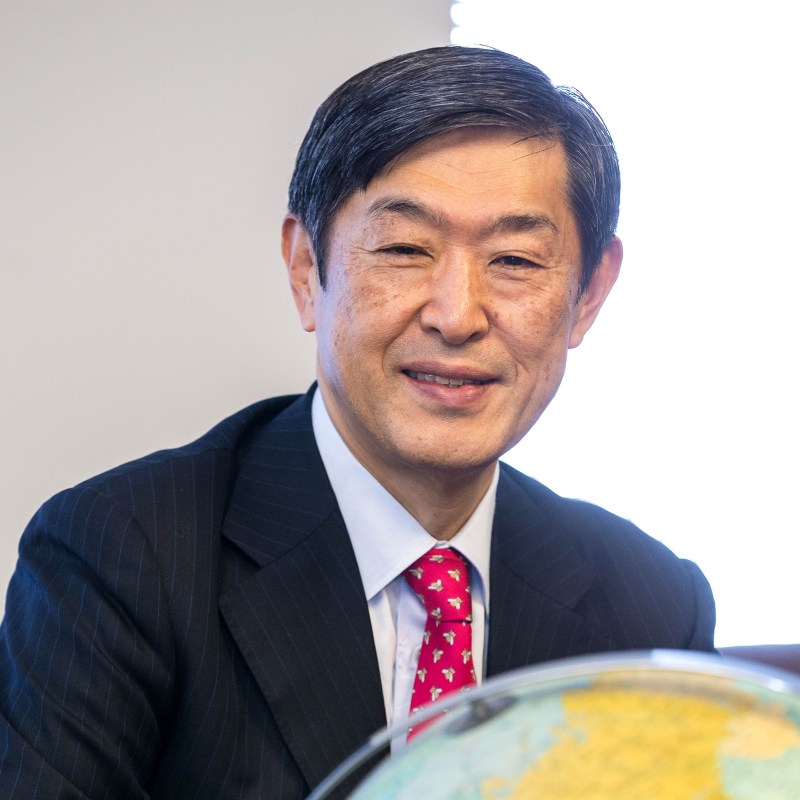 JICA’s mission is to boost human security and quality economic growth around the world. Building on Japan’s own legacy of modernization and democratization, JICA supports developing nations with programs ranging from infrastructure projects to youth education opportunities. It sponsors projects that can be verified as financially and environmentally sustainable.

According to JICA’s president Shinichi Kitaoka, the agency is acting upon Japan’s objective to “lead the world with trust” by investing in infrastructure in Southeast Asia, and as far away as India and Africa. But Japan’s commitment to international cooperation also stretches across the Pacific. Kitaoka notes the strong connection between Japan and the U.S., which, he said, has traditionally “been the champion of the global liberal system.” 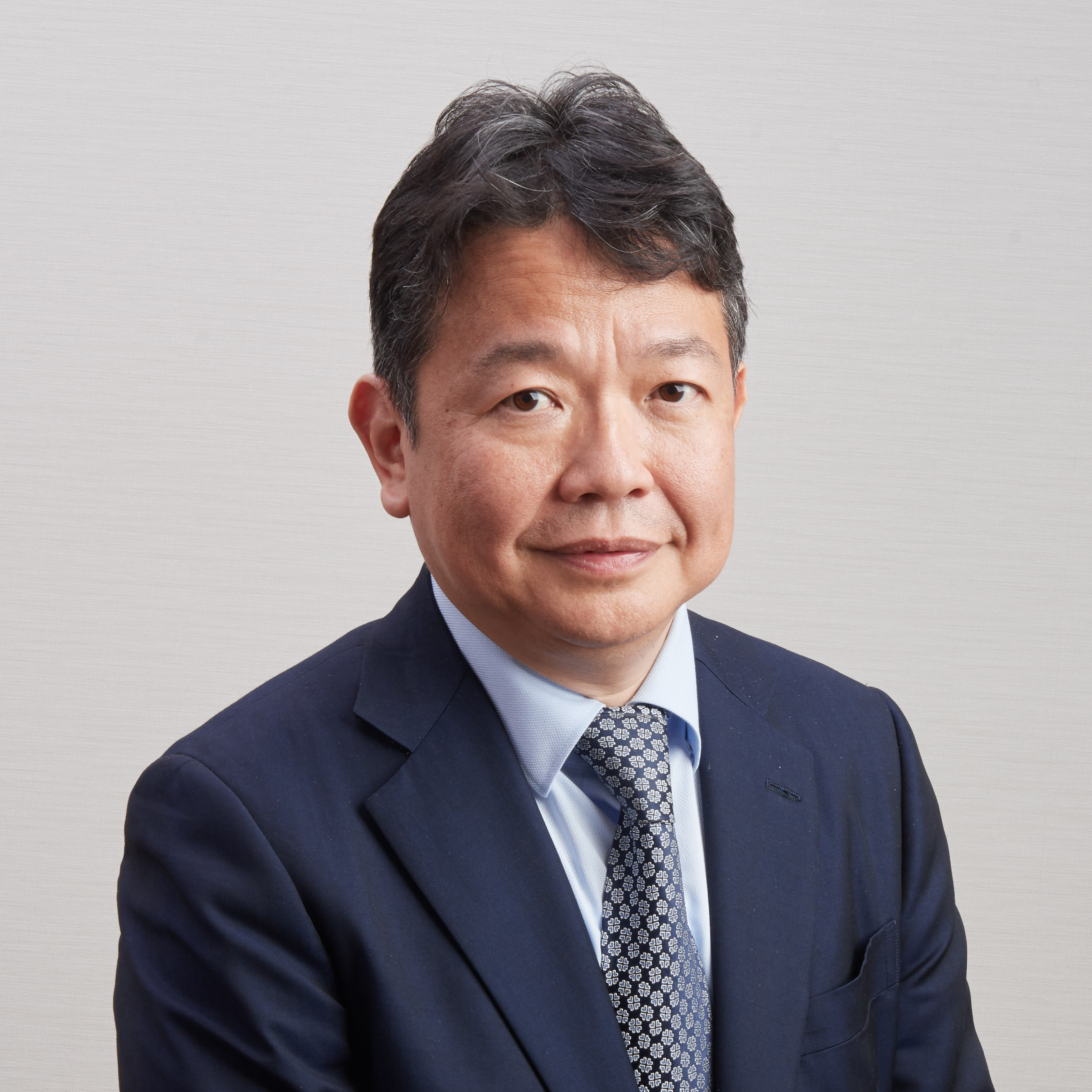 How do you help Japanese businesses go abroad?
Our task is to help create a Japan that can profit overseas. We help tiny companies who have never worked outside of Japan to break that barrier with insurance in place. Breaking into a market can be challenging because a company may not know whether their foreign partner is legitimate or doing well financially. NEXI mitigates the risk for them.

What gives Japanese projects a competitive edge in the U.S.?
In the U.S. Japan can sell its products, which are the world’s best in several sectors, as they are. For example, if plans continue for high-speed rail projects in Texas or between Washington and Baltimore, Japan can bring expertise having created the high-speed rail concept.

Pharma with a Global Mentality
Osamu Nagayama, Chairman & CEO, Chugai Pharmaceutical Co and Chairman of the Board, Sony Corporation 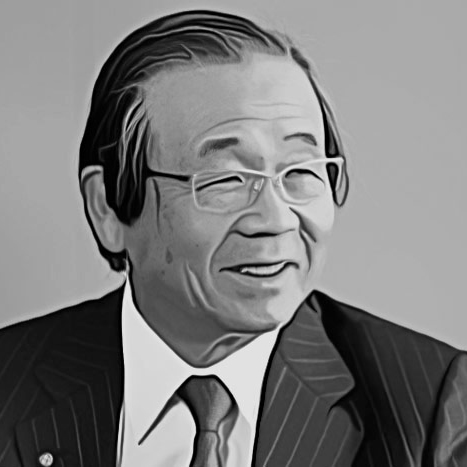 Chugai is one of Japan’s biggest pharmaceutical companies. Its 2002 merger with Nippon Roche created a unique global business model across Japan, Switzerland and the U.S.

What led you to pursue a strategic alliance with Roche?
Chugai was a leader in biotech research and development to manufacturing, but marketing our products through a global network of our own was not feasible given our size. In order to meet the coming challenges of the biotech environment, we merged our operations with Roche in such a way that each company remained independently managed. Now Chugai can launch its innovative medications into the biggest markets like the U.S. through Roche’s sales network.

Has the company become what you envisaged it to be?
In terms of innovation, we have become the most productive pharmaceutical research company. In 2009 we had 90 people engaged in clinical development, and we have now more than 500. In oncology, we have around a 21 percent market share, almost double that of our nearest competitor.