International companies offering concession contracts have been loyal allies through the good times and the bad, providing a resilient model to boost infrastructure development. 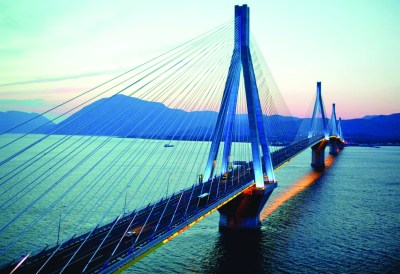 Greece can be grateful to those international companies who continued to invest in the country during the crisis, and did not simply up tools and leave, as it greatly helped the restructuring process. Vinci Concessions was one. A global player in concessions and construction, Vinci operates in some 100 countries worldwide. It has stakes in an array of strategic Greek assets, to which the country’s government awards its different concessions. “We know Greece well, since we were involved in the construction of the metro in Athens and the Rio-Antirrio bridge in the mid ’80s,” points out Vinci Concessions’ country manager in Greece, Panayotis Papanikolas. 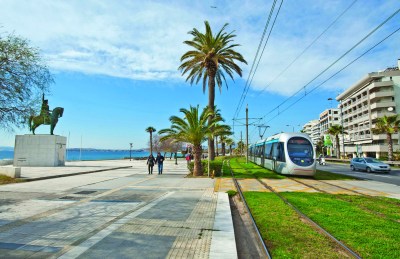 The crisis dealt a hard blow to the construction industry with many large-scale infrastructure development projects put on hold for its duration. “The construction sector was kept alive by the concession projects, attesting to the resilience and sustainability of the concession model even within periods of crisis,” Papanikolas remarks. In fact, Greece managed to acquire 2,100 kilometers of modern motorways over the last 10 years. “Now that we are back on track, the time is ripe to start looking at those parts of the motorways that were neglected during the crisis,” he affirms. Olympia Odos, the Rio–Antirrio bridge and the port of Igoumenitsa have already answered to calls to improve accessibility and mobility in the western part of Greece, once an isolated area.

The Rio–Antirrio bridge has been a landmark project in terms of technical engineering and innovation. “Its pillars rest on very poor soil conditions of silt and mud (rock is found 880 meters below the seabed),” mentions Papanikolas. “It was a unique innovation project and we are proud to have developed it, as it is considered to be a milestone in the engineering of bridges worldwide,” he elaborates. Over time, Papanikolas has observed reduced travel times and improved safety on Greek motorways, as well as better maintenance. The environment will be his next strategic focus. Papanikolas is keen to stress how the global performance of the company’s projects is not measured only in terms of economic success, but also in terms of their acceptance by the local community. 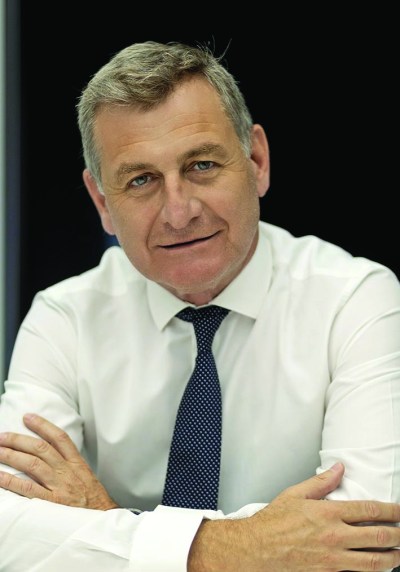 “We have very precise targets to meet in terms of carbon dioxide and environmental footprint reduction, as set by our headquarters,” he states. One example of how the company is reducing consumption levels is by changing all the lights on its motorways and tunnels to LED. “We are also using LED on the Rio–Antirrio bridge, which is electrified with clean energy,” he adds. Infrastructure was not hit as heavily as other Greek sectors but projects still lagged behind during the crisis. Even before its election in July 2019, the New Democracy Party had put in place a specific plan in order to stimulate the Greek economy, a big part of which paid heed to the need for an infrastructure boost. This reset for the construction sector will start with investments worth €12 billion, and aims to create 43,000 jobs.

Crisis apart, the biggest cause of backlog to date has been a lack of central planning and a gaping hole where a National Plan for Infrastructure Development should have been. The government has decided that progress will be faster in these arenas, and results better, by cooperating closely with the private sector. Kostas Karamanlis, the country’s Minister of Infrastructure and Transport, explains how, “In Greece, private sector participation only accounts for 10-15% of the country’s infrastructure projects, whereas in Britain, for example, it can reach 60%.” 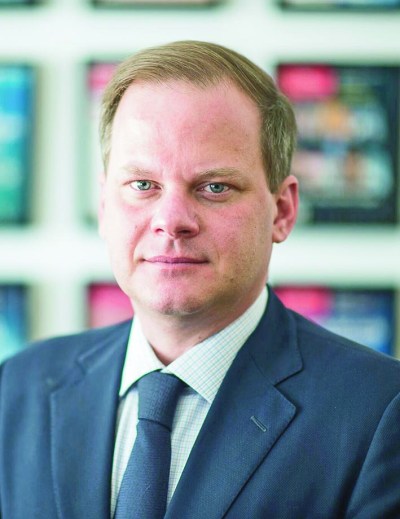 In the coming months, he plans to propose a specific set of amendments in parliament in order to facilitate the major changes required to encourage large-scale public projects. Again, Karamanlis puts matters in perspective: “The average time needed to complete a significant infrastructure project in Europe is around 45 months, and in Greece it is more than double that.” He adds that “Serious amendments have to be undertaken, such as addressing bureaucratic obstacles to foreign investment, poor planning, and diversifying funding sources.” Renewing mechanisms for production, monitoring and operations across infrastructure, ensuring an ever wider role for the private sector, will be another major cog. “One of our biggest assets is Athens International Airport. We are sure that it is going to be a major privatization success and will really boost Greece’s confidence and image abroad,” Karamanlis believes.