Telecoms market gearing up for a big shake-up

Long rigidly controlled by the state, the telecoms sector is about to be revamped with privatizations, new operators and a boost in connectivity

Telecoms are one of, if not the most important sector in Angola’s government’s plans to diversify the economy and boost private sector participation. More broadly, increasing affordable mobile and internet access is also a priority in terms of social development. This is why the government has been acting fast to reorganize, liberalize and expand a sector hitherto rigidly controlled by the state. At the moment there are only two partially public mobile operators, Unitel and Movicel, and the lack of proper competition has created a market where prices are high and quality of service poor. Meanwhile, in the fixed line segment, there is also a duopoly between the historic parastatal Angola Telecom and MSTelecom, a subsidiary of the national oil company Sonangol.

“The market here is very promising and interesting,” says Angola Telecom’s CEO, Eduardo Sebastião. “The population growth rate is high, at close to 3%, and Angola is still a virgin market with a lot that remains to be done. So there are enormous investment opportunities.”

Angola Telecom is slated to be partially privatized in the short term as the government aims to sell 45% of its shares. In March, Jornal de Angola reported that the evaluation phase for the determination of Angola Telecom’s equity value and the amount of shares to be sold was under process, and that the next stage would be to draw up the terms of reference and the submission of tender documents, after which the tender will open to interested bidders. “We want to deliver Angola Telecom to the market as a strong and valuable company; we want investors to see it at its best,” adds Sebastião. The public operator is also looking to enter the mobile market by 2020 at the latest as the government has announced it would deliver two new mobile licenses, bringing the total to four. The country currently only has 11 million registered mobile cards. 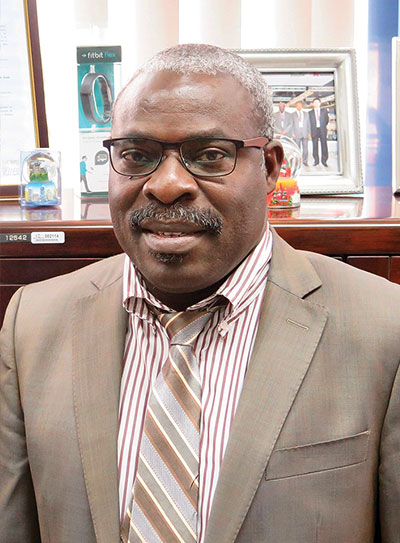 According to Angola Cables’ CEO, António Nunes, “it is a gigantic leap forward in trans-Atlantic connectivity, which will fast-track commercial activity in the ICT sector and stimulate emerging economies in Latin America and Africa.”

And yet another technological leap is to happen in 2020, when Angola launches its first telecom satellite, Angosat-2.
Already, businesses in Angola are expecting improved connectivity will boost their operations and turnover. For example, Integrated Solutions Angola (ISA), an IT solutions provider that works with some of the largest companies operating in the country, including Sonangol, the Port of Luanda, BP and ConocoPhillips, expects costs to go down. “The SACS is a huge step as the connectivity issue is key for many businesses,” says ISA’s Executive Director, Msuega Tese. “In the technology sector, this will be a huge step, as we expect the cost of connectivity to decrease. The issue of connectivity is key for businesses. When we solve it, most SMEs will adopt cloud solutions to run their business.” 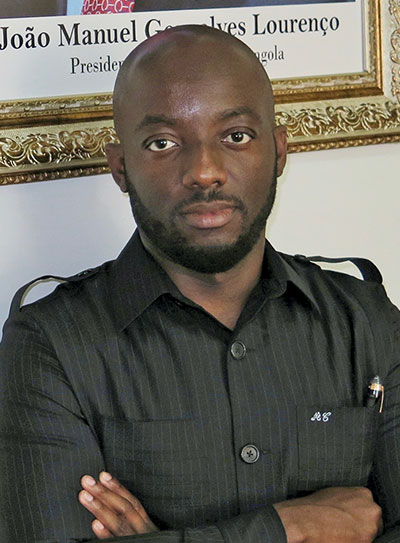 The government’s e-ambitions go far beyond the telecoms market. President Lourenço is keen to foster widespread use of mobile telephony and internet. “The new government wants everyone to have digitally access to the information they need,” explains Miguel Cazevo, Director of the National Institute for the Promotion of the Information Society (INFOSI). “INFOSI has projects such as Angola Online and Angola Digital. We are doing our best to allow internet access all over the country.”

In a country where the population is young and fast growing, education in particular is an area where authorities hope digital technology will be a game changer.