The Heartland of Advanced Manufacturing

Home to manufacturers like Toyota, Aichi Prefecture is a global hub for cutting-edge industry 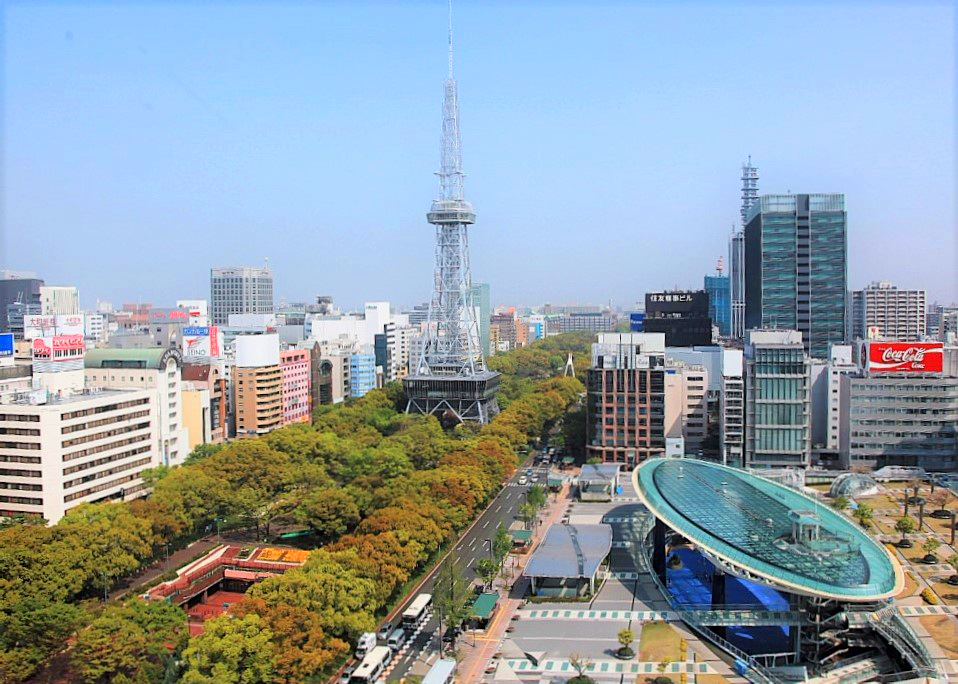 Every single year since 1977, Aichi – the Japanese prefecture with a population of over seven million – has led the nation in terms of exports. Last year, its industrial output reached nearly $400 billion.

Most of the exports are fueled by Aichi’s world-class manufacturing, which excels in automotive products but is also quickly gaining importance in the aerospace, robotics and medical industries. The region’s central location and strong human resources are often credited as factors underpinning its success.

Yet these manufacturing strengths are also a 21st-century expression of Aichi’s deeply engrained cultural traditions, which promote precision, discipline and beauty. Aichi is notable for having produced many of the samurai leaders who laid the foundation for modern Japan and as an important contributor to the Japanese tea ceremony tradition. Its rich cultural monuments, such as the Atsuta Shrine and Nagoya Castle, also stand testament to the driven cultural attitude.

As host of the G20 Foreign Ministers’ Meetings and home to major global companies, the prefecture has taken initiative to foster positive international relations. For example, in 2017 Aichi signed an MOU with Kentucky to further enhance their partnership. At the time, 59 manufacturing companies from Aichi were operating a total of 94 facilities in Kentucky.

Governor since 2011, Hideaki Ohmura has set the goal of making Aichi Japan’s most dynamic prefecture. 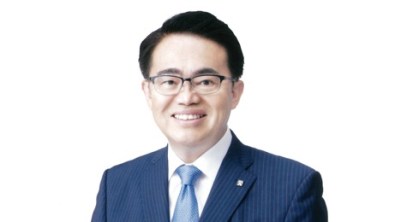 How do Aichi’s industrial strengths contribute to its global reputation?
Aichi has been home to manufacturing since ancient times, leading Japan in everything from ceramics and textiles to automobiles and aerospace. Companies with cutting-edge technologies, such as Toyota Motor Corporation, are modern symbols of Aichi’s industrial and technological capabilities. It goes without saying that these companies have become essential for the global dissemination of Aichi’s reputation and thus contribute to our brand power. As a government, we actively support these companies. For example, the Aichi Prefectural Government is developing a site for Toyota at their request and will sell it to the company. In addition, the final assembly factory for the MRJ regional jet aircraft, which will be manufactured by Mitsubishi Aircraft Corporation, was built on the site prepared and sold to the company by the Aichi Prefectural Government.

How do you envision the future of manufacturing, and how can Aichi shape it?
We want to emphasize our strengths and continue to develop them. Building on our success in the automotive industry, we are now also focusing on the aerospace and robotics industries. I can confidently say that innovation is already happening in these fields in Aichi. The progress of IT technology such as AI and big data is about to fundamentally change industry, and manufacturing is no exception. Many large companies are investing in start-ups and working on business alliances, and in Aichi there is great potential for fusing start-ups and manufacturers.

What are the advantages of Aichi for foreign investors?
Aichi has some of the world’s largest industrial clusters for the automobile, aerospace and robotics industries. Investment in the prefecture holds the promise of great business opportunities within a wide range of manufacturing industries.

From their origins to what comes next.