The Peshmerga: A force for peace 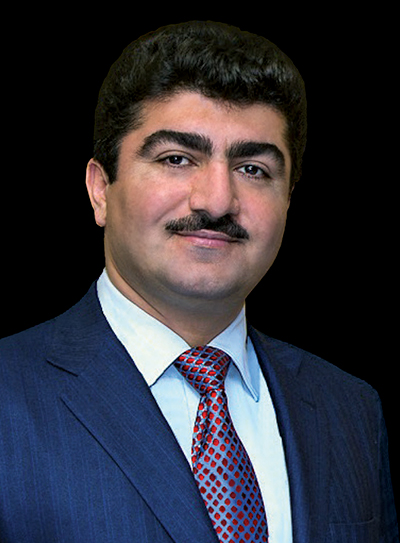 The US National Defense Authorization Act 2019 allocates $290 million to the Kurdish Regional Governorate’s (KRG’s) Peshmerga military forces. This major commitment is a recognition of the contribution KRG has made in defeating ISIS and preventing the terrorist organization’s reemergence.
In 2014, KRG found itself on the geographical frontline in the global battle against ISIS. The secular Peshmerga, whose name means “those who face death”, sprang into action as they had done in 2003’s US-led liberation of Iraq and other campaigns. “For over 100 years, the Peshmerga have been fighting for stability and democracy,” explains Sirwan Saber Mustafa, chairman of Korek Telecom and a Peshmerga general. Nearly 2,000 KRG soldiers died over the next three years but not in vain — their experience and courage proved vital in the international task force’s victory. “You have been a strong ally,” former US Secretary of State John Kerry told President Masoud Barzani; “Your Peshmerga forces have performed bravely and I honor their sacrifices.” Although victorious, the Peshmerga are alert to future dangers and are coordinating with international forces to flush out remaining ISIS members. The US funding will enable them to protect the world more effectively and quickly adapt to new threats.
KRG Representative to the US, Bayan Sami Abdul Rahman, welcomed the recognition of the Peshmerga’s role. “The KRG is proud to work alongside US and coalition forces,” she said; “The Peshmerga forces remain ready to assist the coalition where and when needed to defeat the scourge of ISIS in Iraq and the entire Middle East.” 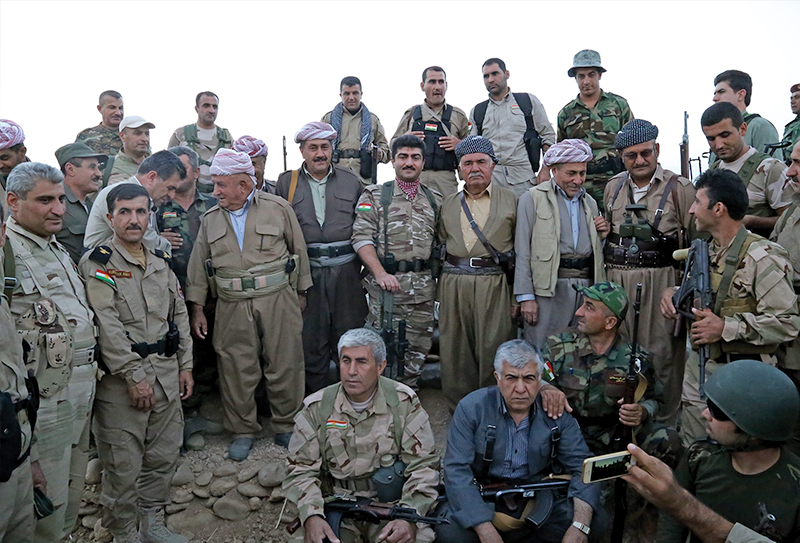 Peshmerga, the name of KRG’s army, means ‘those who face death’

“The Kurdistan Regional Governorate (KRG) has a very young population that requires world-class data services. Within two years we expect 5G mobile technology to be present everywhere and Korek Telecom will be ready for it, as well as for the Internet of Things and other disruptive technologies,” states Sirwan Saber Mustafa, chairman of the fastest-growing mobile operator in Iraq, which offers its largest and most reliable mobile network.
Based in KRG, Korek Telecom covers the whole of Iraq and provides seven million subscribers with high-quality wireless communication services that will soon get even better, as the company is awaiting a license to develop 4G LTE technology. “We started with nothing, at a time when there was no infrastructure in KRG,” says Mustafa, who co-founded Iraq’s first telecommunications company in 2000 and spearheaded it into one of KRG’s biggest enterprises that now employs about 2,500 people.

Korek Telecom achieved its success by constantly innovating and being the first to launch new products and services, as well as by investing in cutting-edge technologies in partnerships with international companies such as Ericsson, Nokia-Siemens and Cisco. In 2004, it contracted Ericsson, which it has collaborated with for fourteen years, to build and develop its network. Korek Telecom is also focused on continuing to expand its network, as Mustafa says: “We have connectivity even in the most remote mountain areas where it is impossible to make a profit. However, our goal is never to just make a profit — we are here to play an important role, as telecommunications are vital for the development of our society.”

Other essentials for development are security and stability, and Mustafa has made a significant contribution to these as well. He is a general in the region’s Peshmerga forces and served for 12 years before leaving to set up Korek Telecom. “After the fall of Saddam Hussein, I no longer saw any major security risk for KRG and thought that the emphasis should be put on rebuilding it,” he explains; “Then in 2014, ISIS came. All of a sudden, the most dangerous terror group in the world was in our backyard.” Receiving the news while on a business trip in Europe, he says, “It was very important to me that I was fighting with the Peshmergas side by side against this new threat, so I immediately flew to Erbil and went straight to the front line.” There, Mustafa was responsible for a decisive operation that removed the threat to KRG’s capital.

Aided by the US-led international coalition, the Peshmergas overcame a well-armed force that had modern technology, he states: “In military terms, I would say ISIS has been 98% destroyed. But its ideology is still present and if we don’t confront it, new forms will arise and could spread through the Middle East and further afield. Therefore, my message to the international community is: keep helping us. The Peshmergas are contributing to global democracy, and need funding and weapons.” Since the defeat of ISIS, KRG has become safe again, notes Mustafa, who is convinced this stability will stay long term. “I am very optimistic about the future and international investors are welcomed here, where they can explore many untapped opportunities.”

Engagement With Myanmar’s Junta Has Failed

Accelerating atrocities show there’s no point in talking to a desperate regime.

The Additional Protocol I to the 1949 Geneva Convention offers a model, but the United States can’t denounce Russia until it embraces the norms it’s seeking to enforce.