The positive side effects of Japan’s push for generic drugs 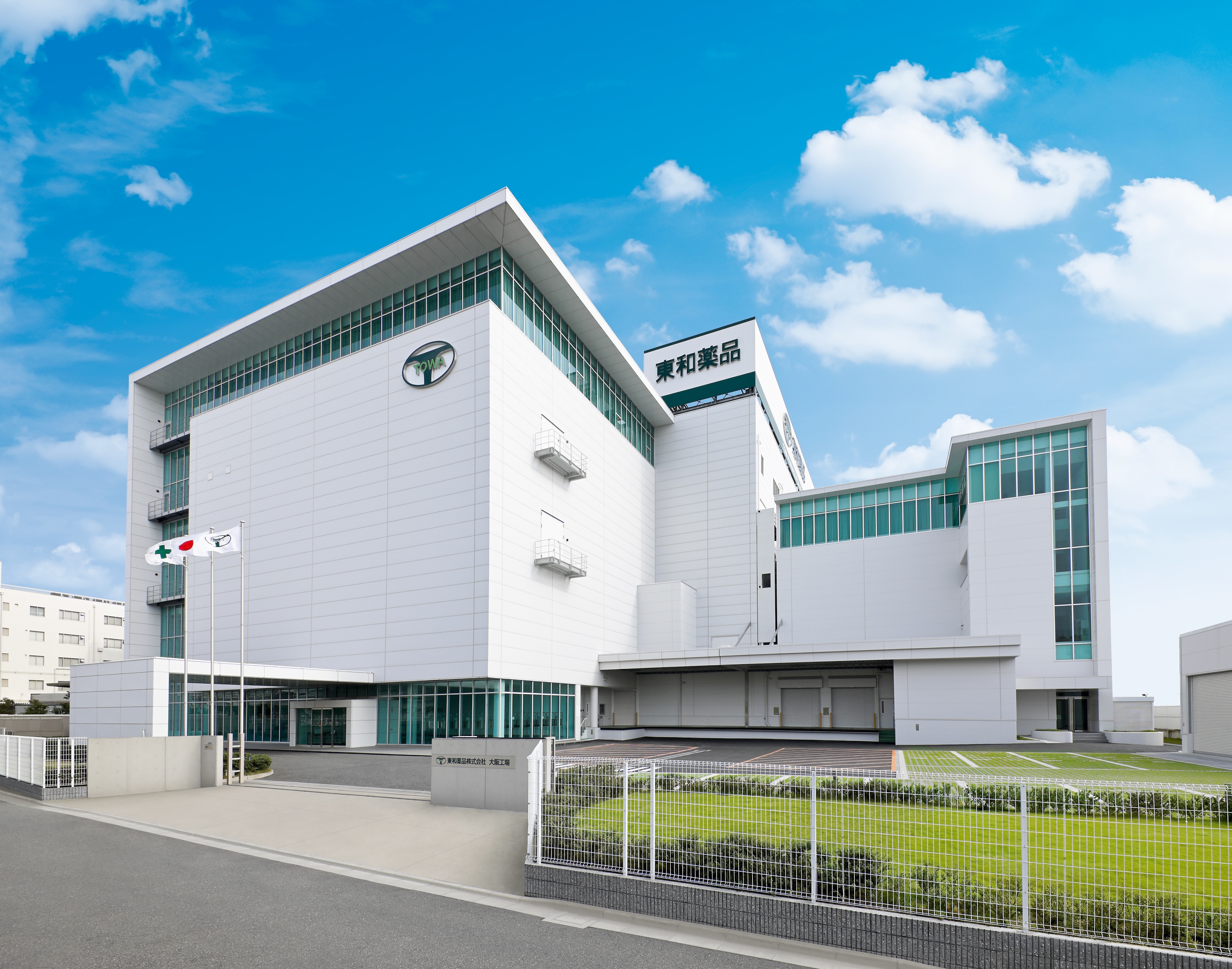 Towa’s Osaka Plant, which is open to receive visitors so they can observe Towa’s cutting-edge manufacturing facilities for themselves.

Traditionally, Japanese doctors and consumers relied on brand-name drugs much more than other nations, but government targets to boost the use of generics have transformed Japan’s pharmaceutical market and inspired a wave of potentially lifesaving research.

Japan is faced with an aging population, increasing life-span and a low birthrate. Reducing costs in its healthcare sector is paramount. That’s why, in 2007, the Japanese government began setting targets for generic drugs. At that time, the aim was for 30 percent of all pharmaceuticals sold to be generic by 2013. After meeting that goal, the targets have been steadily ramping up, with the current target set at 80 percent by 2020.

The shift to generics, which are produced using the same active ingredients as original drugs after their patents have expired, has already made a hugely positive impact on the state’s coffers. According to the Japanese health ministry, the country is estimated to have saved ¥1.3 trillion ($11.8 billion) in the 2017 fiscal year because of the increasing use of generics. This is the biggest reduction on record and greatly exceeded the government’s predictions. 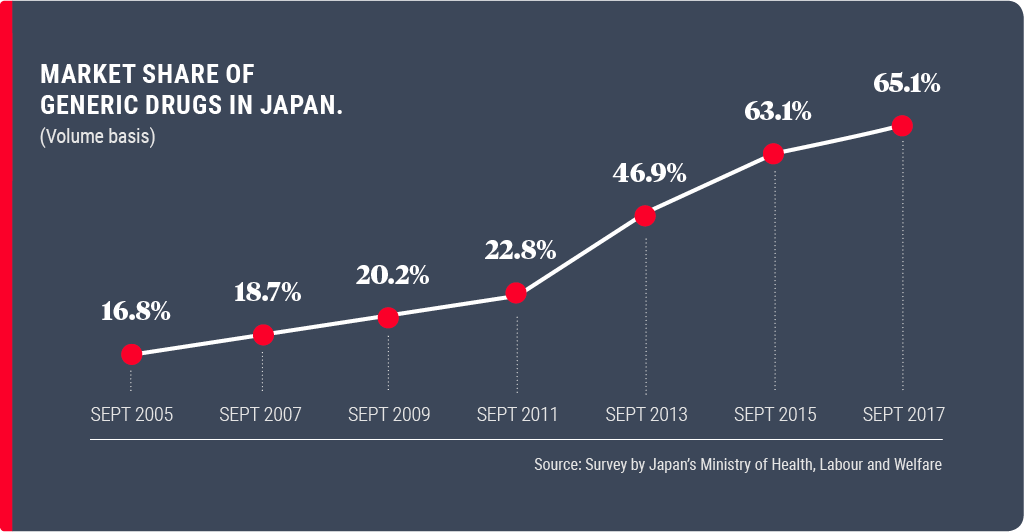 But generic drugs aren’t just about saving money. The success of generics in what is the world’s second-largest pharmaceuticals market, according to the Japanese government, has created new business opportunities for Japanese pharmaceutical companies. Now, innovative businesses are investing heavily in research that is changing how people around the world take their medication.

“Of course, to cure any sort of disease or illness, drugs must be properly taken and administered. That’s why it is so important to make drugs that are easy to take,” said Itsuro Yoshida, president of Towa Pharmaceutical Co. Ltd.

Although Julie Andrews sang about a spoonful of sugar helping the medicine go down, for certain sectors of the population, properly taking medication can be much more complicated and serious.

Towa Pharmaceutical has already developed the exclusive and award-winning RACTAB (Rapid and Comfortable Tablet) technology, which is used to manufacture high-resistance tablets that dissolve in the mouth without the need for water. For healthy individuals this may be a welcome innovation, but for people who have problems swallowing or lack access to safe drinking water, access to these types of pills can be the difference between life and death. 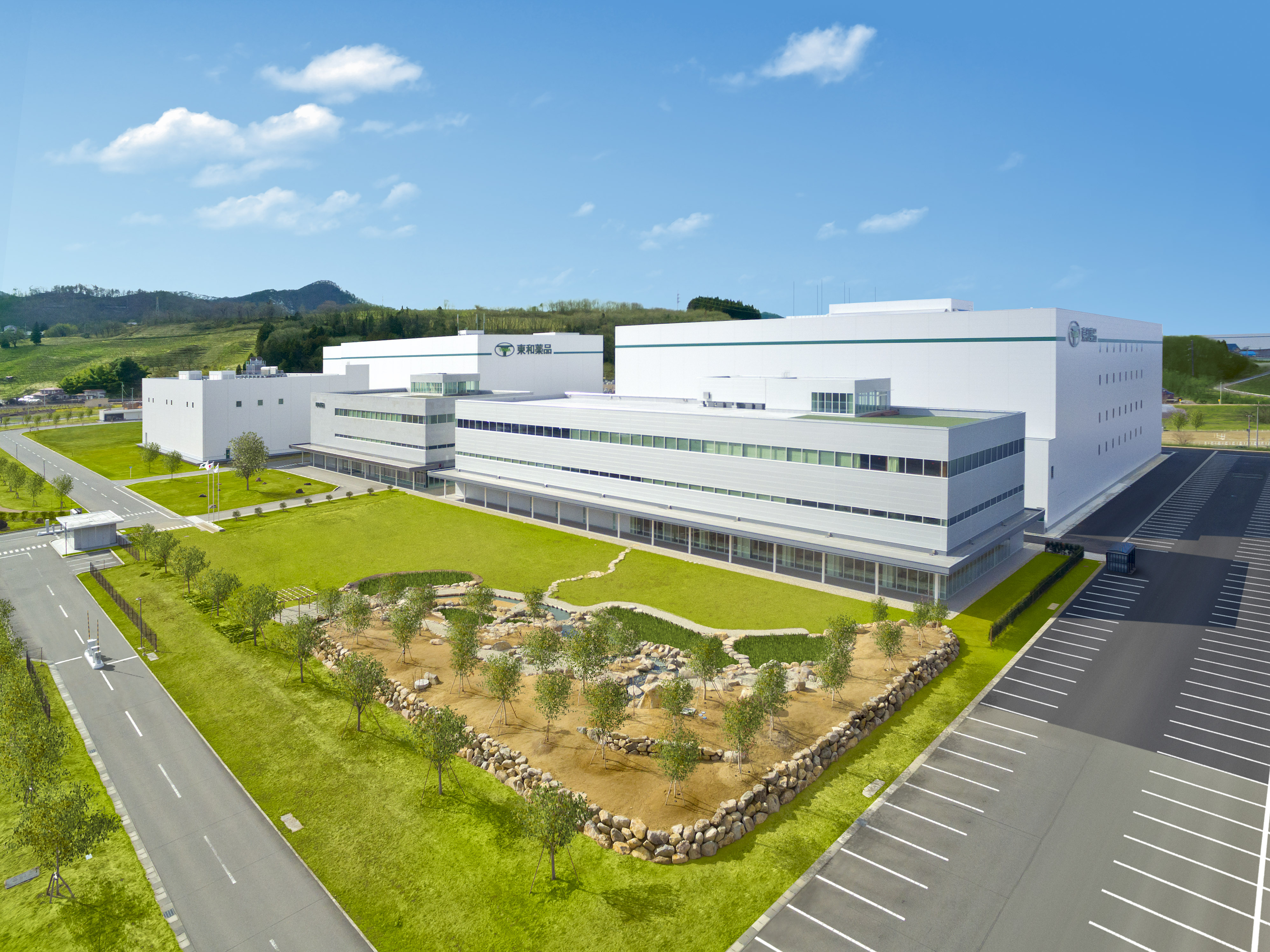 The earthquake-resistant Yamagata Plant is where Towa’s injections are manufactured. Photo: Towa Pharmaceutical

Towa Pharmaceutical has already developed the exclusive and award-winning RACTAB (Rapid and Comfortable Tablet) technology, which is used to manufacture high-resistance tablets that dissolve in the mouth

Towa Pharmaceutical is also is the process of developing a new technology that completely masks the bitterness in all of their medications, and is studying how to create more drugs that can be absorbed through the skin.

Another potentially crucial innovation in generic drug research surrounds developing ways to make drugs that are longer-lasting and more durable. At the moment, the typical lifespan of tablets is three years and they lose their properties in heat, humidity or light, according to Yoshida.

“If we can create something that has a lifespan of five to 10 years and can survive in any sort of environment, we would be able to help many places, especially countries in South East Asia or Africa,” he said, pointing out that in those regions neither adequate storage or safe drinking water is always available, and climates tend to be hotter or more humid.

So with Japanese talent more focused than ever on generic drugs, the world may be in store for some game-changing advances in the pharmaceutical industry that could not only help states and consumers save millions of dollars, but also make safe and effective drugs more universally accessible. 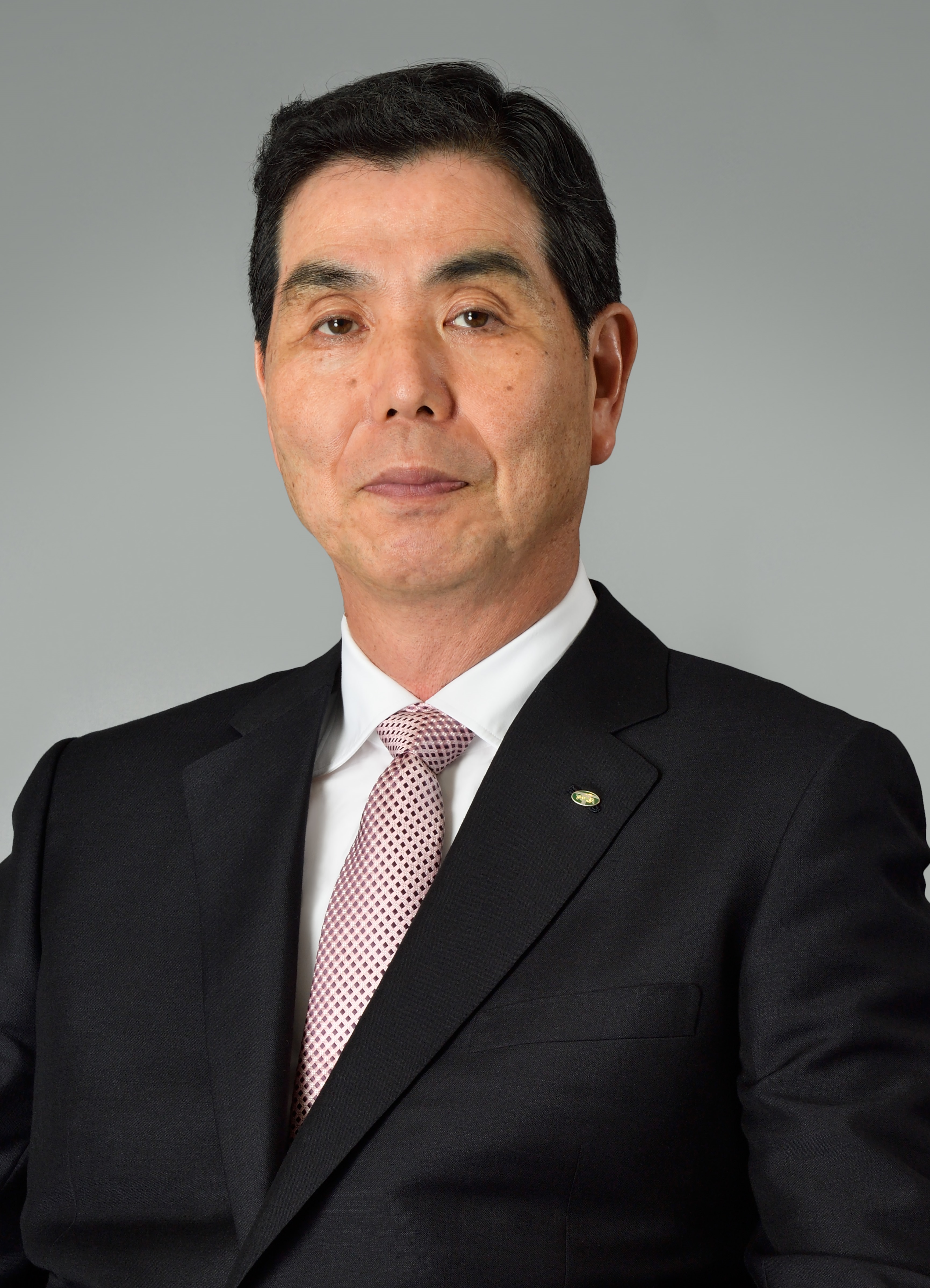 As a specialized manufacturer of generic medication, Towa Pharmaceutical has dedicated itself to creating high quality and sophisticated products. Currently, it has over 700 drugs on the Japanese market.

How has Japan’s aging population impacted the country’s pharmaceutical industry?
There’s obviously more need for medical care cost-cutting and medical support. Within that, drug treatment is important and something to which we can definitely contribute. Our generic products can help people live healthy lives, while also saving costs. We are devoted to developing medicinal products that are easy to take, so we have developed orally disintegrating tablets that can be swallowed without having to drink water. We also have technology that masks the bitterness of the medication itself.

What have been the key milestones for your company?
I think our two biggest milestones have been spreading awareness about generic drugs and contributing to the economy in terms of medical care. Now, we are trying to perfect our products so that we can keep contributing. This activity is based on our policy of being ‘a company appreciated by society all through the ages.’ I think that in order to deliver to any society, any community, not just Japan but anywhere in the world, we must make products that are needed. Regardless of the time or the place, what we want to do is to continue our research to see what is most desired by the people so that we can provide it.

How else is Towa innovating?
At the moment, we’re trying to achieve innovations in formulation technology and manufacturing technology. An example is the introduction of continuous manufacturing, which improves efficiency and is also good for the environment. In terms of the material that we’re using to make the medications, we’re doing research to create technology for an efficient synthesis – “asymmetric synthesis” – together with the University of Tokyo.