With wide-ranging reform and investment plans, Ukraine is bringing in foreign investors to overhaul its infrastructure sector

Spanning the main trans-European corridors, Ukraine unites Eastern and Western Europe, the Baltic States with the Black Sea region, and the Trans-Caspian Transit Corridor connects it with the Chinese Belt and Road Initiative. But a combination of mismanagement during Soviet rule and periods of economic instability have meant that the country’s infrastructure is holding it back.

Now the Ministry of Infrastructure has laid out a National Transport Strategy for 2030, which calls for a minimum of $50 billion in investment while creating a public-private partnerships (PPP) office to attract foreign firms.

“For us, the most crucial thing is transparency. I love foreign companies entering the country – I want them to change Ukraine,” said Volodymyr Omelyan, Ukraine’s minister of infrastructure. 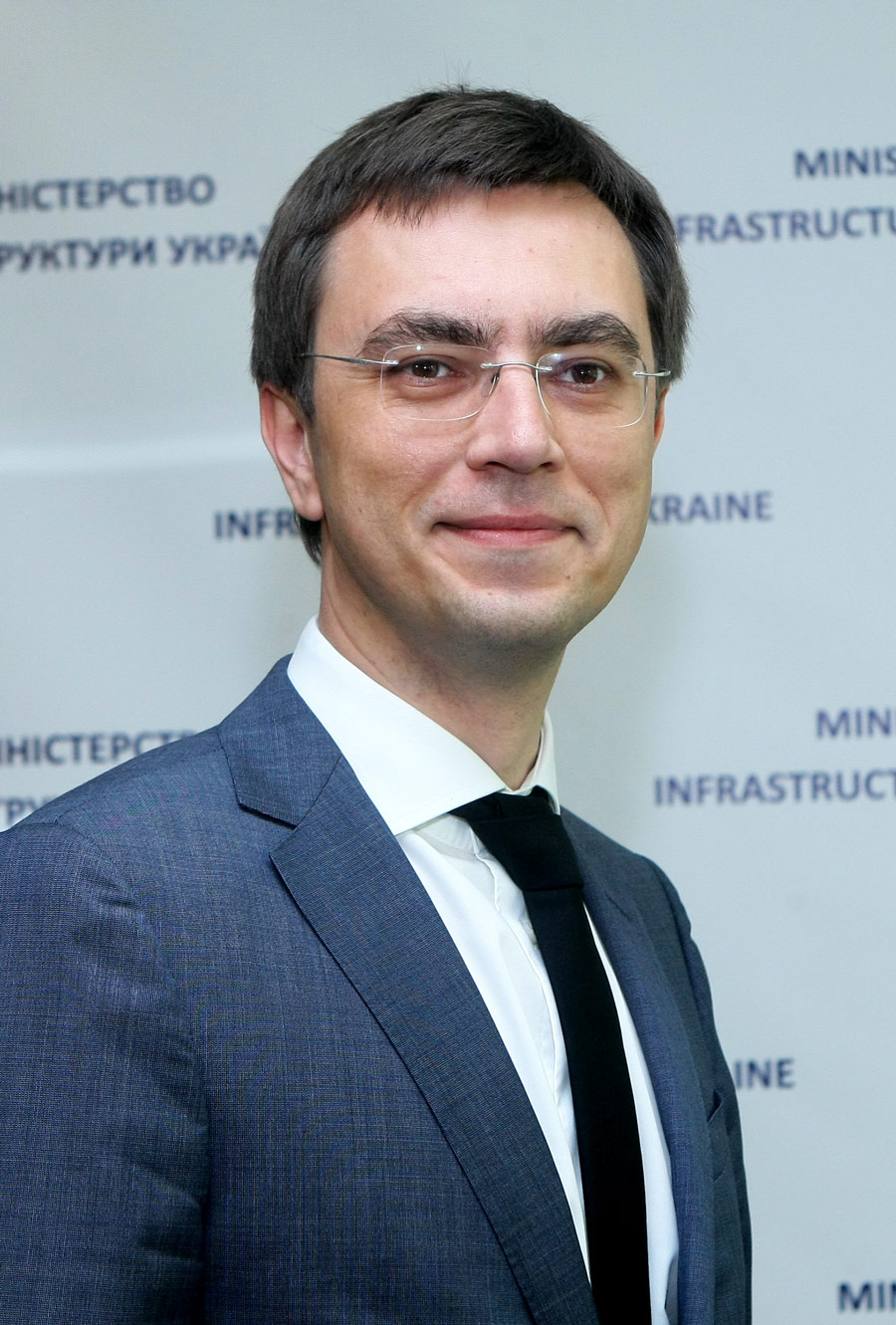 “In the last 2 years we have constructed more than 3,000km of roads, which is unprecedented” -Volodymyr Omelyan, Minister of Infrastructure

It’s not just railways that are being upgraded. A massive $11.4 billion has been earmarked for upgrades to roads, with half of that coming from the state budget. “In the last 2 years we have constructed more than 3,000km of roads, which is unprecedented,” said Omelyan. And with the entry of low-cost airline Ryanair this year and the expected arrival of multinational container seaport operator Hutchison Ports, Ukraine is increasingly unlocking its potential to become a global connectivity hub.