What needs to happen for Greece to return to the financial markets and what is your bank’s strategy for growth? 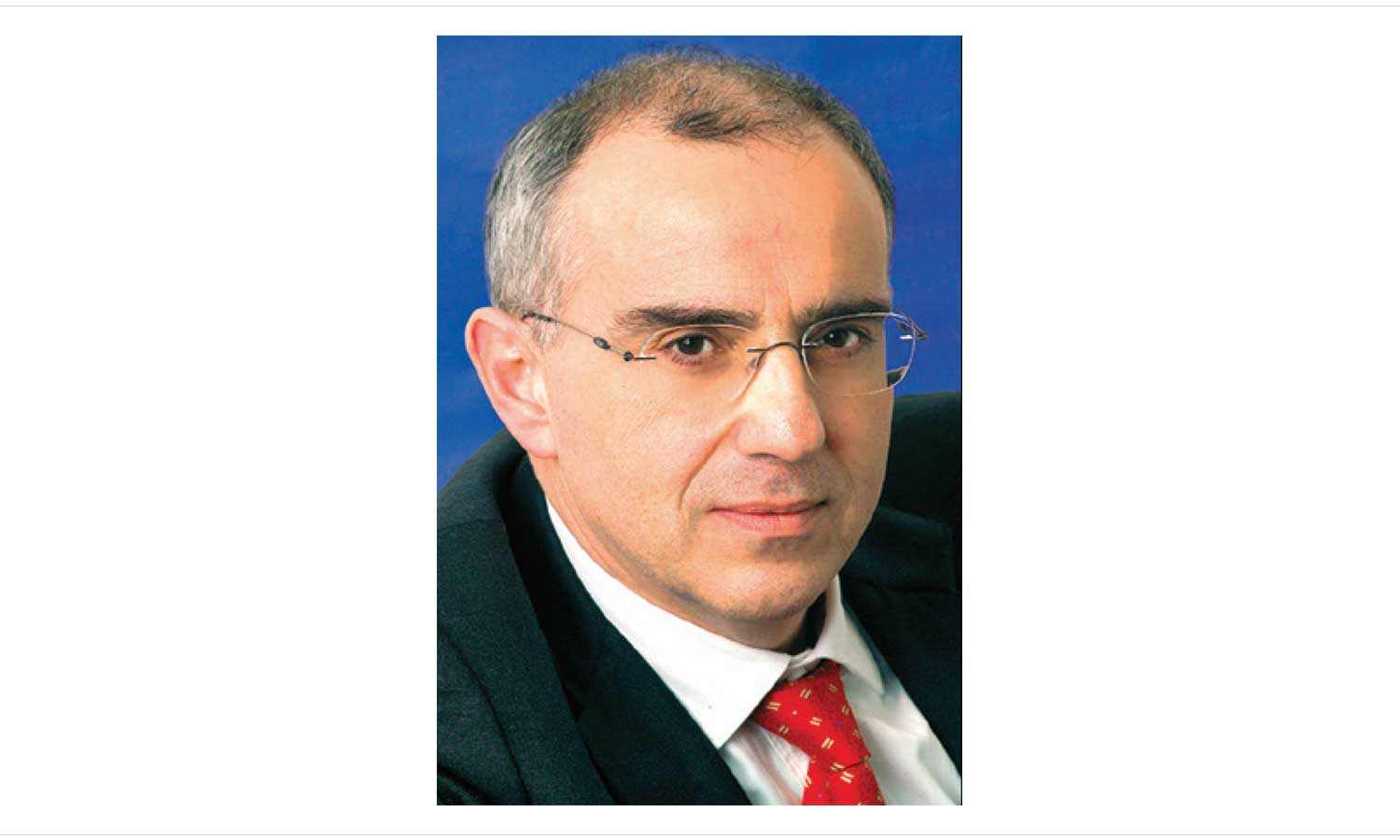 “I think that the markets are closely monitoring the Greek economy. It’s worth noting that once the legislative requirements for the second bailout review were passed in our parliament, the yield on the Greek 10-year benchmark fell below 6%, from above 8%, a level similar to 2014 when the country and the banks last accessed the markets successfully. I believe that now the second review is behind us, things will look more favorable, especially if a viable debt restructuring deal and quantitative easing participation are agreed. In any case, under current conditions, banks today are able to repo in the international markets close to €25-billion worth of assets, while several Greek corporate entities have tapped the international debt markets at attractive rates.

After becoming wholly nationalized in 2013, we currently have the lowest HFSF shareholding among all Greek banks, which underlines our firm commitment to return to full private ownership. We have implemented best practices in our corporate governance, resulting in modern, accountable and transparent decision-making. Going forward, we believe that the steady and outstanding cooperation that now exists between our shareholders, board of directors and management is a competitive advantage and a key to the bank’s success. That success will become all the more apparent if Greece returns to a sustainable growth path and regains full access to international capital markets.” – Nikolaos Karamouzis, Chairman, EFG Eurobank 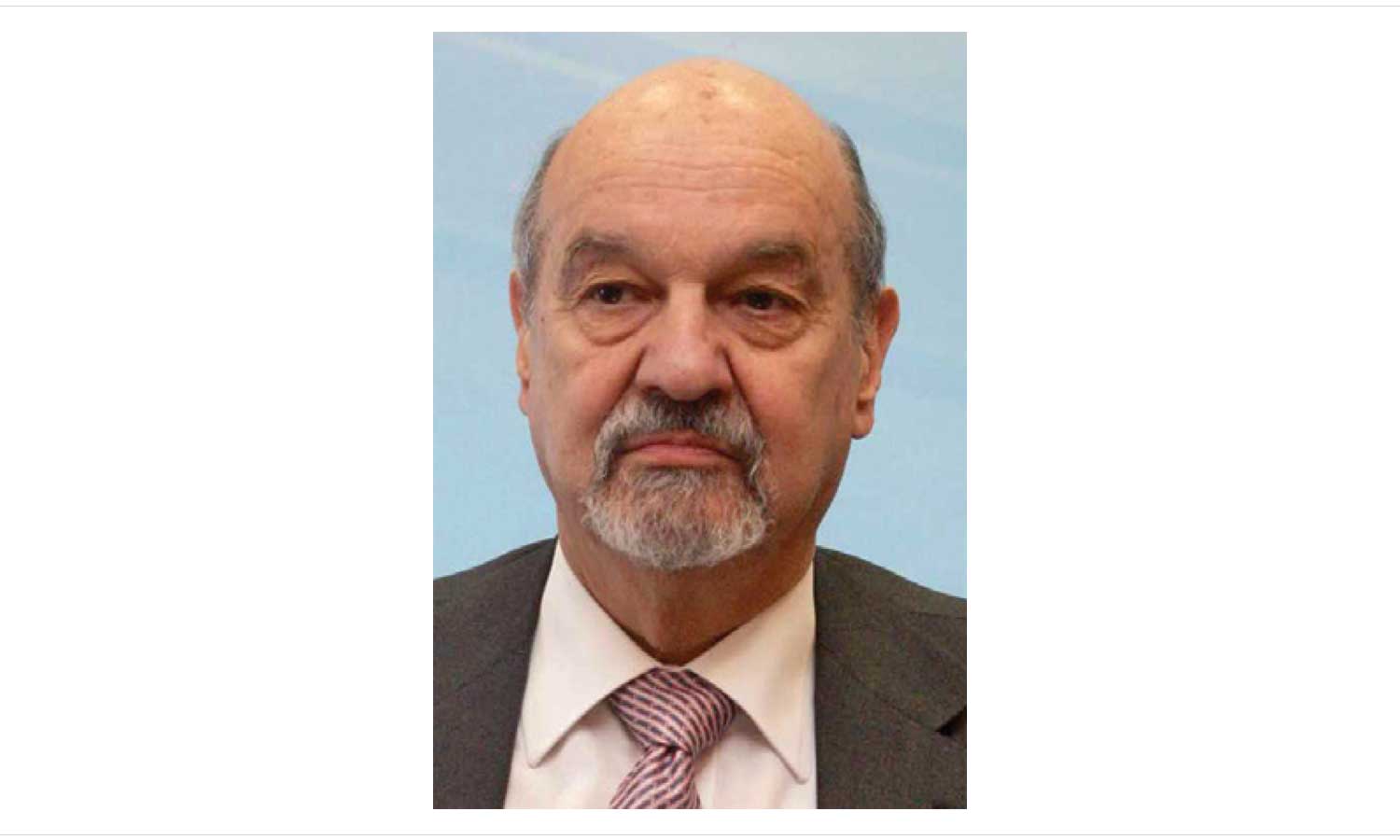 I don’t know how long it will take for Greece to be able to access international credit, but the sooner the quantitative easing program of the European Central Bank incorporates Greek sovereign debt, the stronger the message to market players to start investing in Greece will be. If banks move faster on, for example, loan restructuring, write offs and selling bad loans, we will give a signal that the sector is willing to do what is necessary to regain trust, fulfill its obligations and become an active actor again.

I think that fewer than four banks might become an oligopoly. The four banks can stand on their own, they have the right market share to create economies of scale and eventually start competing amongst themselves more. Competition is on hold at the moment, as our attention is on the non-performing loan problems. All banks are introducing new technology and will compete more in the field of products and services that they can offer to their clients in the near future. As in the rest of the European Union, banks are turning their attention to the younger generation of IT users.

The first thing that NBG has to do is reassure its clients and shareholders that the bank remains, not only a safe bank, but its return to profitability underlines its strong potential. Because of its 175-year history, people trust NBG and see it as a strong pillar of the Greek economy. We have to reassure shareholders that they are going to make a profit over the long run and, for this to happen, we are trying to make an efficient bank, able to meet the challenges of the future and stronger competition from abroad. New technologies will boost productivity, facilitate client-bank relationships and reduce the cost of transactions, as well as increase product range. NBG wants to continue being in the first row of progress and the first rank of Greek banks.” – Panayotis Thomopoulos, Chairman, National Bank of Greece 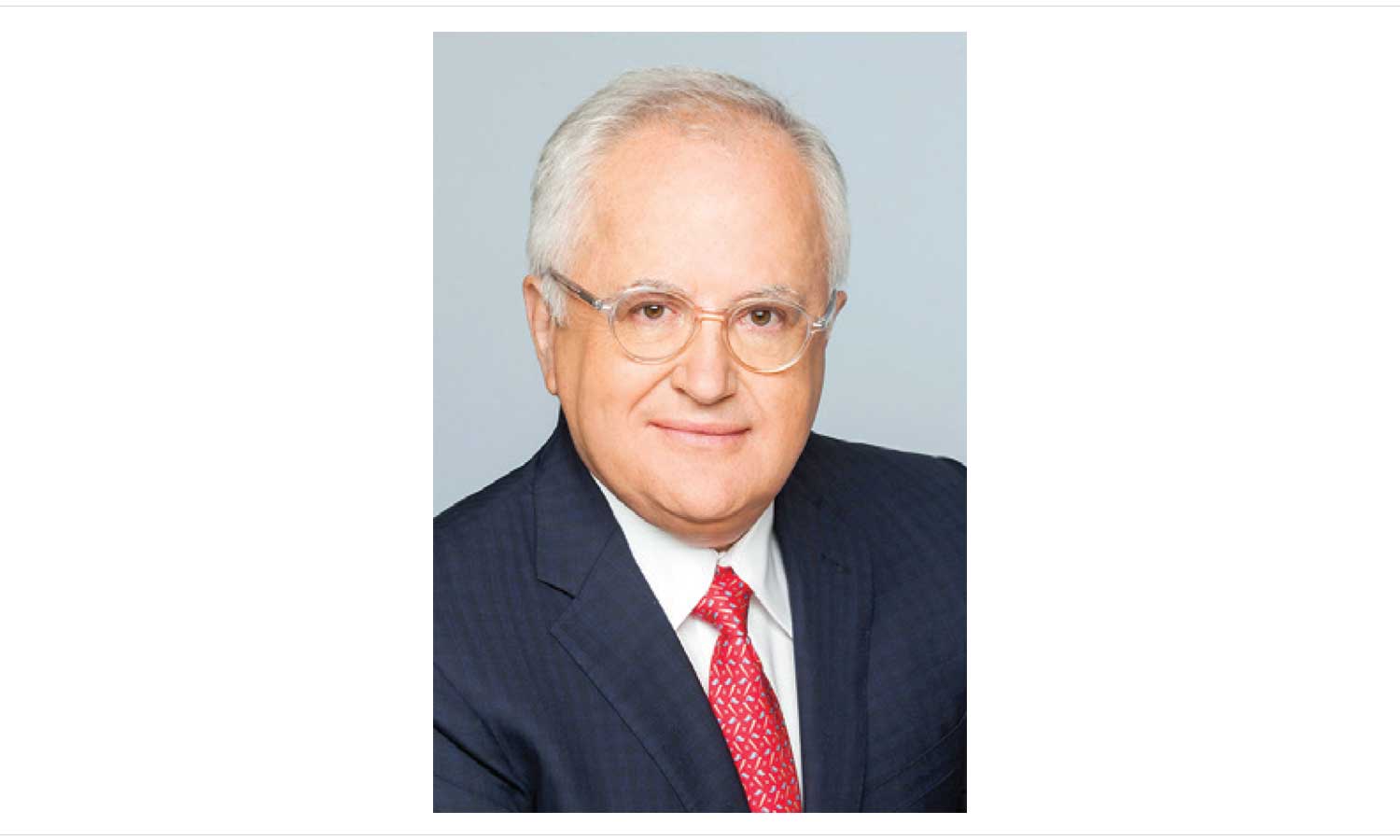 The key is the reduction of Greek political risk. Markets must be convinced that there are credible, concrete, stable steps being pushed forward. The conclusion of the bailout negotiations will unleash a new wave of economic activity by increasing consumer and investor confidence. The greater the return of confidence, the faster all the good things will take place – it’s the so-called virtuous cycle and when it gets going, it will surprise a lot of people.

Why would an investor invest in one bank over another? International investors have set high standards and demands regarding transparency. If I’m going to put my money in an investment, I need to have confidence that my money is properly deployed, that it is not abused or channeled into non-transparent activities. So transparency is fundamental, expressed through proper corporate governance and an independent board that works for the shareholders. And then holds management accountable, whilst putting mechanisms in place to ensure that the board, while it trusts the management, has the ability to monitor and verify its actions. We aspire to make Piraeus Bank an exemplary bank in these terms and in performance metrics, that will be comparable or better than other European banks – to me this is essential, because we need to stand by our metrics in terms of profitability ratios, cost ratios and capital ratios, for example. These are the yardsticks which we need to achieve.” – George Handjinicolaou, Chairman, Piraeus Bank

As debt burdens worsen, all eyes are on the IMF.