Created amid Ukraine’s 2014 revolution, AEQUO has surged to prominence as one of the country’s most trusted and innovative law firms. Representing major U.S. clients and called on to counsel top international institutions, AEQUO’s industry-focused multidisciplinary team is playing a leading role in Ukraine’s wave of reforms and new privatization plans.

As the Ukraine that emerged from the 2014 Revolution of Dignity sought to establish a new industrial fabric for a dynamic emerging economy, AEQUO’s founders quickly realized that trustworthy and professional legal services were key to this national development. Having put together a team with expertise across key sectors of industry including financial services, energy and natural resources, pharma, agribusiness,  technology, media and telecommunications, infrastructure and transportation, Denis Lysenko, AEQUO’s managing partner, can now reflect on the rapid rise of a firm that has become an indispensable partner to Ukraine’s new institutions, international organizations and multinational companies.

“It was an entirely new vision by our partners and associates about how an internationally facing, albeit domestic, legal business should develop that inspired the creation of AEQUO back in the turbulent summer of 2014,” Lysenko recalled. “We made a strategic decision to focus on innovation and client care in several industries of our focus, and it worked.”

Indeed, it worked so well that AEQUO now has 48 lawyers working for more than 500 clients across 55 countries, having become a regular adviser to leading global institutions, and, as Lysenko put it, “being bold enough to lead” in some of Ukraine’s major legislative reforms in sectors such as banking, the energy market, corporate governance, competition and intellectual property (IP).

AEQUO now has 48 lawyers working for more than 500 clients across 55 countries, as well as having become a regular adviser to leading global institutions

The World Bank, the European Commission and the European Bank for Reconstruction and Development have all sought regulatory advice from AEQUO, whose reputation for success in the most demanding of circumstances was boosted by dispute resolution cases such as the Naftogaz arbitration cases against Gazprom worth over $125 billion, which makes the dispute the biggest commercial arbitration in history. Proven expertise in key economic sectors means AEQUO is playing a role across the range of Ukrainian business activity, such as this summer’s involvement in Dragon Capital Investment‘s purchase of the Eco Tower business center in the city of Zaporizhzhya and the acquisition of Sky Park shopping mall in Vinnytsia. Mergers and acquisitions activity is heating up in Ukraine, according to AEQUO’s third annual M&A report entitled “Turning Tides”, showing 44 publicly disclosed deals in 2017 with overall value increasing 57 percent on 2016 at $554 million. 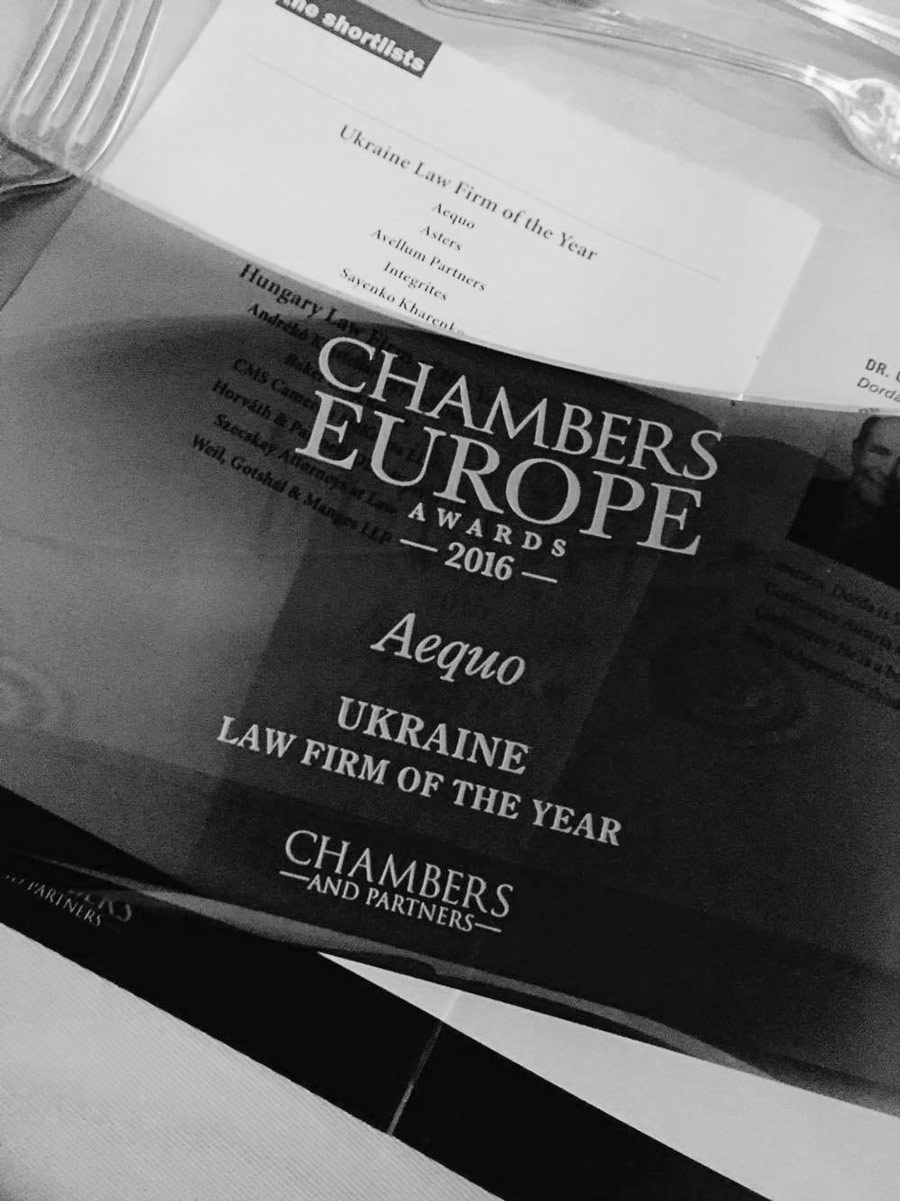 Lysenko’s specializations in antitrust and competition, dispute resolution, M&A and tax are complemented by those of his three partners in this multidisciplinary firm. Yulia Kyrpa, the only Ukrainian practitioner included in the International Financial Law Review (IFLR) list of 300 women leaders in 2018, focuses on banking and finance, bankruptcy and restructuring, debt capital markets, and real estate and construction. Oleksandr Mamunya brings dispute resolution and IP expertise to the firm, while the remaining partner, Anna Babych, focuses on M&A and equity capital markets, corporate, commercial and employment.

Babych has been admitted as a solicitor in England and Wales ahead of a wave of privatizations under a major new reform package that will apply the relevant law of that jurisdiction to guarantee a solid legal platform for international investors. AEQUO is perfectly placed to guide new investors as the privatization process rolls out, with anticipated targets including energy companies, industrial enterprises and even the President Hotel in Kiev.

Having already worked with giant U.S. companies including Bunge, Google and DuPont, AEQUO is eager to accommodate American interest in Ukraine’s increasingly dynamic economy. “American companies are uniquely entrepreneurial and, in our experience, require an extra level of care in their legal and regulatory support on the ground in Ukraine to fully comply with rigorous U.S. laws and business ethics principles, while enjoying the benefits of an emerging economy market,” said Lysenko. “This care, we are very happy to provide.”

Remarkably for a firm founded as recently as 2014, AEQUO was named Ukraine Law Firm of the Year at the 2016 Chambers Europe Awards, adding to a host of other accolades including Most Innovative Law Firm of the Year in Ukraine at the IFLR Europe Awards 2018, and European Energy and Infrastructure Deal of the Year at The Lawyer European Awards 2018. The Lawyer’s jury panel noted that AEQUO demonstrated “imaginative problem-solving,” as well as “showing how lawyers can make a difference to an entire country, managing complex political sensitivities on a European stage.”

Born in the very moment Ukraine’s civic transformation, AEQUO is busily showing how law really is the foundation of a new nation. 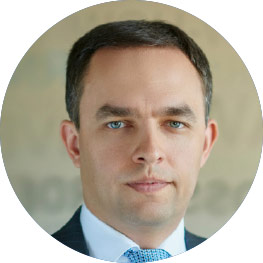 What are the opportunities for foreign investors in Ukraine’s wave of privatization?

Privatizations of large-scale assets are expected to include major industrial targets, such as Centrenergo, Odessa Port Plant, and a number of regional electricity distribution companies. Other targets include Turboatom and the President Hotel in Kiev. Importantly, the privatization authority now has more flexibility to further discount sale prices for auctioned assets.

In 2018, AEQUO was named Ukraine’s most innovative law firm, and has been ranked among the world’s best arbitration firms by The Legal 500. What gives AEQUO its edge?

AEQUO has a blend of domestic and cross-border projects expertise, local industry insights and international connections, sophisticated legal technology and a high-caliber team of lawyers. Our regulatory expertise is relied upon by the World Bank, the European Commission and the European Bank for Reconstruction and Development. Our dispute resolution team succeeds in the most complicated of cases. AEQUO is bold enough to lead not only in business transactions but also in wider sectoral initiatives.